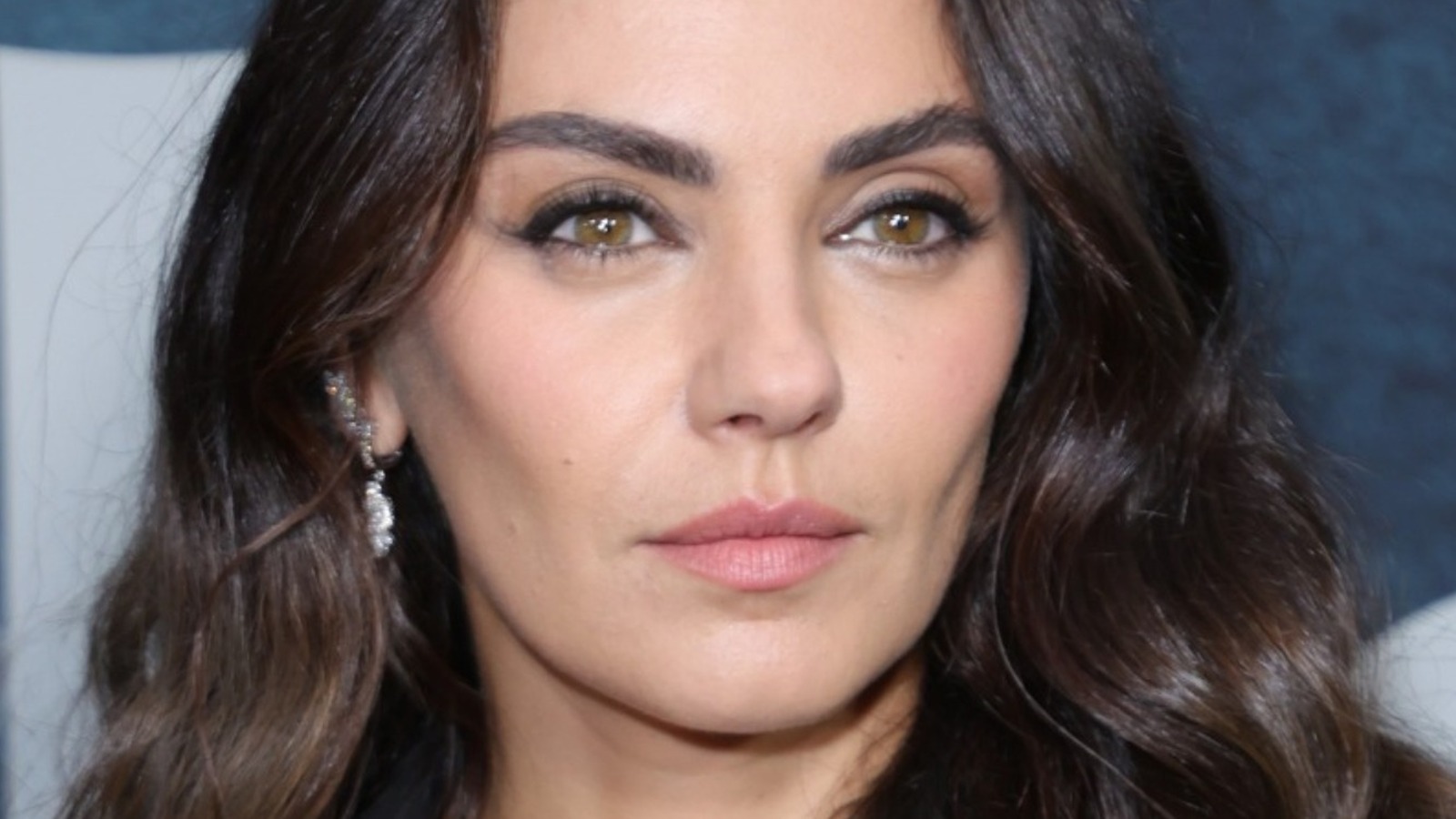 Speaking with Vanity Fair About her career, Mila Kunis spoke about a disturbing encounter that happened at a resort hotel in Hawaii while she was filming Forget Sarah Marshall. Kunis made a scene, noting that the resort was full of people visiting their family members at a nearby military base. She then revealed, “I was an adult, I was 22 at the time and I remember drinking and there was a guy who had all his camouflage on and he couldn’t drink and he was about 20 years old. I think.” She continued, stating, “And I was like, ‘Oh my God, you’re fighting for our country and you can’t drink, I’ll get you a damn drink.'” According to Kunis, she actually did buy a drink for a soldier , but her kindness did not go unnoticed by the sanitarium staff, who did not like the fact that she sold alcohol to a minor, regardless of whether he was in the military.

Kunis continued, “They went and talked to Shauna, who was our producer at the time, and they said, ‘Your actress is not good. She can’t buy drinks for minors.” – and I’m like: “He’s clearly a military man, give the kid a beer. Like, what’s the difference?” She ended the story by saying that she wasn’t fired or kicked out of the hotel, but don’t do it again until the end of filming.