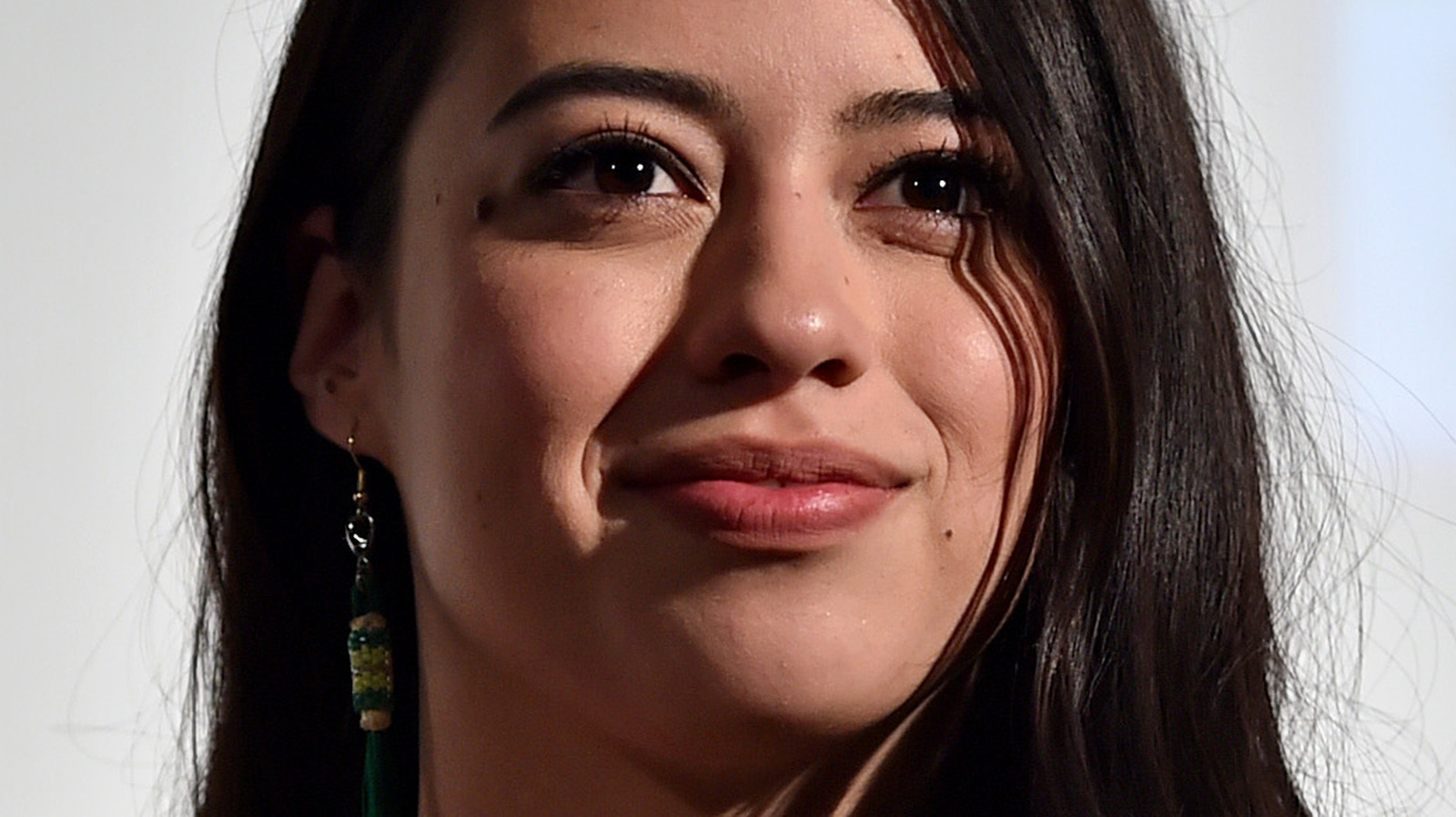 One of the really memorable episodes was the fight scene between the Predator and the bear. Midthunder talked about filming showing that they actually did two different places. “The episode with the river itself was something special: Naru was running away from a bear, was on a mountain where I saw a bear, dived into the water, swam away – everything like that, it was all in one place in the mountains somewhere in Alberta. We went down a big hill, got into a small kayak,” she said. explained. “We got out of the boat, then you came to the river – which, by the way, was glacial water, runoff from the mountains.”

She went on to talk about filming, telling IndieWire that the second location was a big pool: “They built a dam on the river and in the studio. There was a guy literally in a bear costume who scratched me and moved like a bear while I was in the scene, acting like I was being attacked by a bear. And then there were the consequences that when the dam was destroyed, it was some kind of big explosion.”

It’s always great to hear about how much work and effort goes into creating these epic movie moments. No wonder “Prey” critics are picking their jaws off the floor!