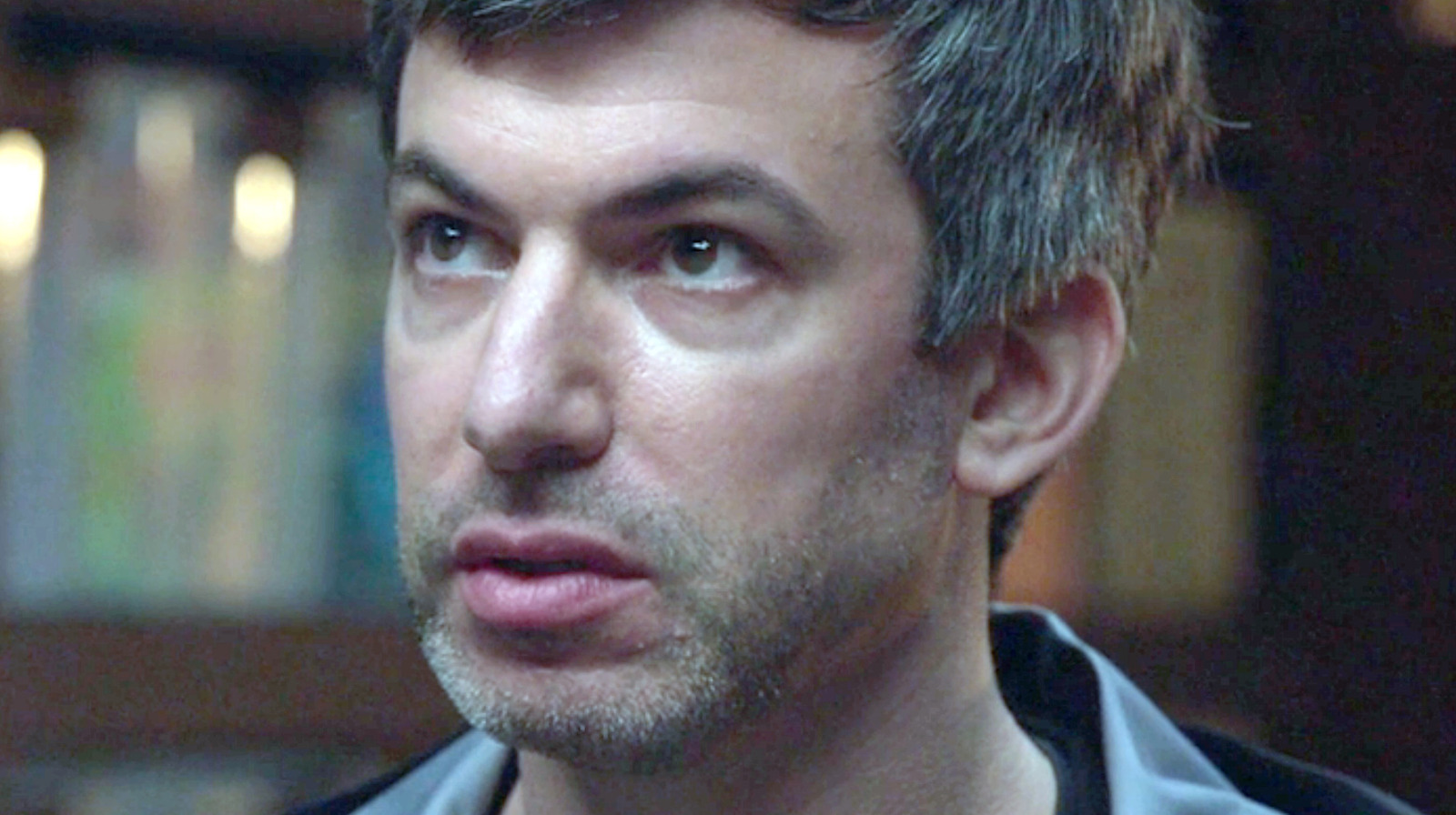 In “Orange Juice, No Pulp”, during a rehearsal for Cora’s confession, Cor tells Fielder that his friend Trisha has a blog called “Cheap Chick in Town”. Fielder then arranges a meeting between Trisha and the actress playing her, Gigi Burgdorf, under the guise of Trisha interviewing Burgdorf (who poses as an ornithologist) in order for Burgdorf to better understand the “character” she is playing. Trisha agrees and Burgdorf is able to get the information she needs to play Trisha in rehearsals.

After the episode aired, viewers naturally had to find out for themselves whether Cheap Chick in the City actually existed—and it does. In response to the comments she received from fans of The Rehearsal, Trisha wrote about it on Cheap chick in the city. Trisha wrote: “I am a real person (as is Kor); I play quizzes and have been friends with Kor Skeet for many years + we continue to play quizzes to this day. I think it was very brave of him to share his secret with me.” She then added that while she enjoyed the episode, she couldn’t go into details because she had signed an NDA (non-disclosure agreement).

Along with Trisha’s candid statement that both she and Kor are real people (and real friends), there’s also the fact that Trisha’s blog has existed long before “The Rehearsal” (her blog posts date back to April 2018). Thus, the clues indicate that the events of “The Rehearsal” – or at least the first episode – are real.