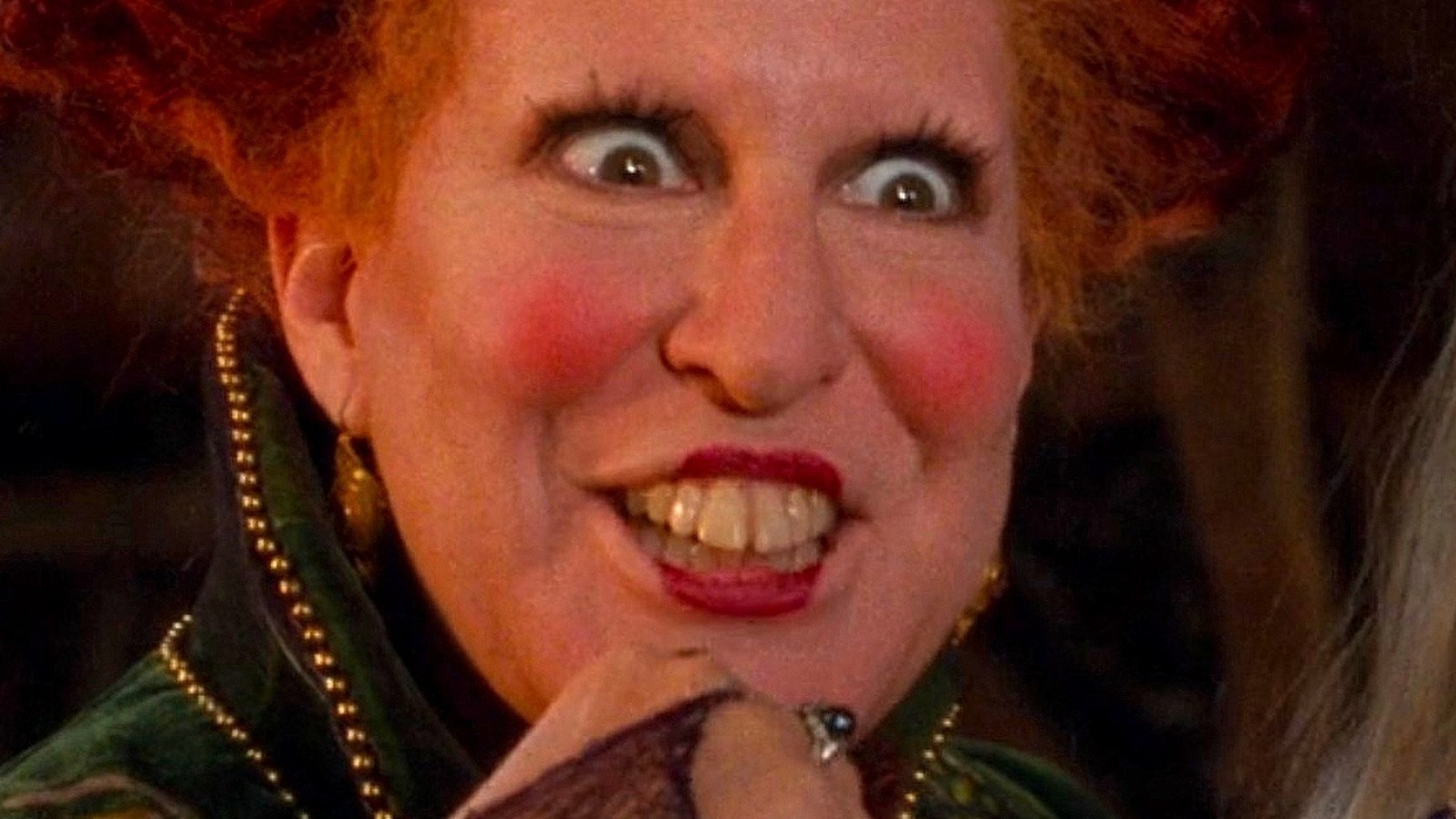 During a conversation with Entertainment Weekly, Bette Midler, Sarah Jessica Parker and Cathy Najimy have revealed that they used their influence to include the songs in the upcoming Hocus Pocus sequel. “We’ve been making song suggestions and going to the barricades about it,” Middler said. “It was a collaborative effort in which we were happy to stand up for our choices and also to compromise.”

Parker told the publication that the witches perform two cover songs in the film, but did not specify which ones. However, she echoed Middleler’s point about the collaborative process of making tunes. “It was a big conversation about whether we were going to use new material or remake the song, and the film went through a lot of iterations.” Ann [Fletcher] there were thoughts and feelings about the songs, and then they became hers because she is the director.”

Meanwhile, Najimy compared the musical numbers to the party scene in the first film. However, the songs in question in the sequel will be performed outdoors.