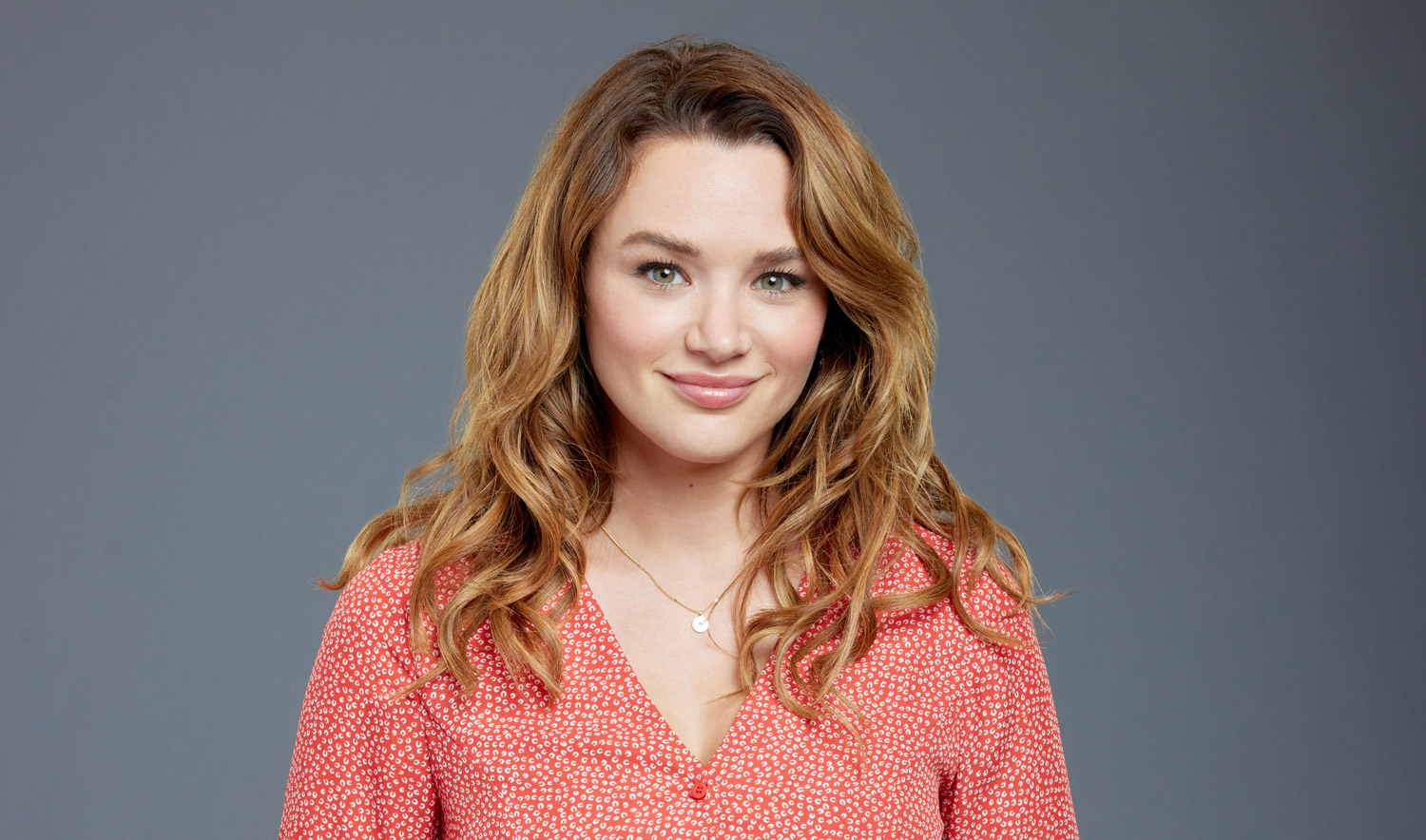 Hunter Kingnew Hallmark Channel movie hidden gems is airing this weekend and we caught up with her to find out all about what went into making a romantic comedy.

hidden gems kicks off Hallmark’s “Summer Nights” series in June 2022 and you can watch it Saturday night (June 4) at 8/7c.

Movie follows Addy (King), who loses her grandmother’s ring in Hawaiian waters in preparation for her sister’s wedding. She hires sailor JackBo Mirchoff) scuba dive with her to find him and rediscover the love of the sea.

Hunter filmed in Hawaii, and she told us about the most memorable moments of filming, the celebrities who visited the set, and how the relationship of the sisters in the film reflects her relationship with her sisters. Kelly as well as Joey King.

Click inside to read our full interview with Hunter King…

Watch our interview below!

KristenBellTattoos.com: What was your most memorable time shooting in Hawaii? hidden gems?

Hunter King: Getting to filming in Hawaii was one of the coolest experiences I’ve had. On the second day, I was driving to a wardrobe fitting and missed a freeway exit, and suddenly after 11 miles there was no exit. So, for 11 miles I was driving through mountains surrounded by jungle, and I just started laughing. It didn’t even seem real! I have never been lost in a more beautiful place and I just felt so grateful and lighthearted that I was lucky enough to be where I was. But the fact that the family and my best friends came to visit me was, of course, the main event for me.

JJ: The movie is about your character going to Hawaii for his sister’s wedding. How does your relationship with your sisters in real life differ or relate to the relationship between the characters?

Hong Kong: I’m very close to both of my sisters, so it’s no surprise that one of the things I enjoyed so much about this story was the relationship between Addie and her sister Kate. It reminds me so much of the relationship I have with my sisters because we really are best friends. As soon as I met Elisa, who plays Kate, I immediately felt connected to her. In fact, she has become one of my best friends and is like a big sister to me in real life. Art that imitates life!

JJ: What was the funniest moment that happened during filming?

Hong Kong: On the first day of filming, our group had to shoot a car montage in an old jeep that was interchangeable. Our presenter, Bo, was assigned to be the driver, but it’s been a minute since he dusted off his shifting skills. The Jeep wasn’t too kind to it and we kept getting stuck between 1st and 2nd gear – it stalled every 2 minutes and was shaking so hard that we all had to clutch at the seats and by the time we finished filming, we were shocked. all in tears from such a strong laugh – poor Bo did his best, but he will never survive this day.

JJ: Tell us one unexpected thing you learned about co-star Beau Mirchoff while working with him.

Hong Kong: About a week after filming started, I gave Bo the nickname Beau-tato chip… So I really hope it catches on. But apart from his new name, I think people would be surprised to know that Bo is actually certified to scuba dive!

JJ: We heard that there was a special guest on set during filming. Tell us more!

Hong KongA: So, Bo and I were in the middle of filming the scene where our characters had just finished diving. Our wetsuits were half down and our bathing suits were under them, so Bo jokingly grabbed some scuba tanks and started twisting them to pump up his biceps. The next thing we know about Bo spots Dwayne “The Rock” Johnson watching us from the beach! He eventually came over to say hello and told Bo that he saw him use the scuba gear to get the pump and he was “taking notes”. It was so funny and so unexpected to see him watching us on set.

JJ: If your fans want to visit Hawaii, what would you recommend based on what you experienced while there?

Hong KongA: Hawaii is such a beautiful place. I still can’t come to terms with the fact that I was lucky enough to be filmed there. If anyone wants to visit Hawaii, I would definitely recommend spending a day on the North Shore. There is so much to do there, from going to the beach and watching all the surfers to visiting the cute little shops and shaving the ice (a must). There is a cute little street cafe nearby called Farm To Barn that serves the BEST bagels. Not to mention all the hiking that Oahu has to offer. You can’t go wrong with any of them!
_______________

Watch hidden gems on the Hallmark Channel on Saturday (June 4) at 8/7c.