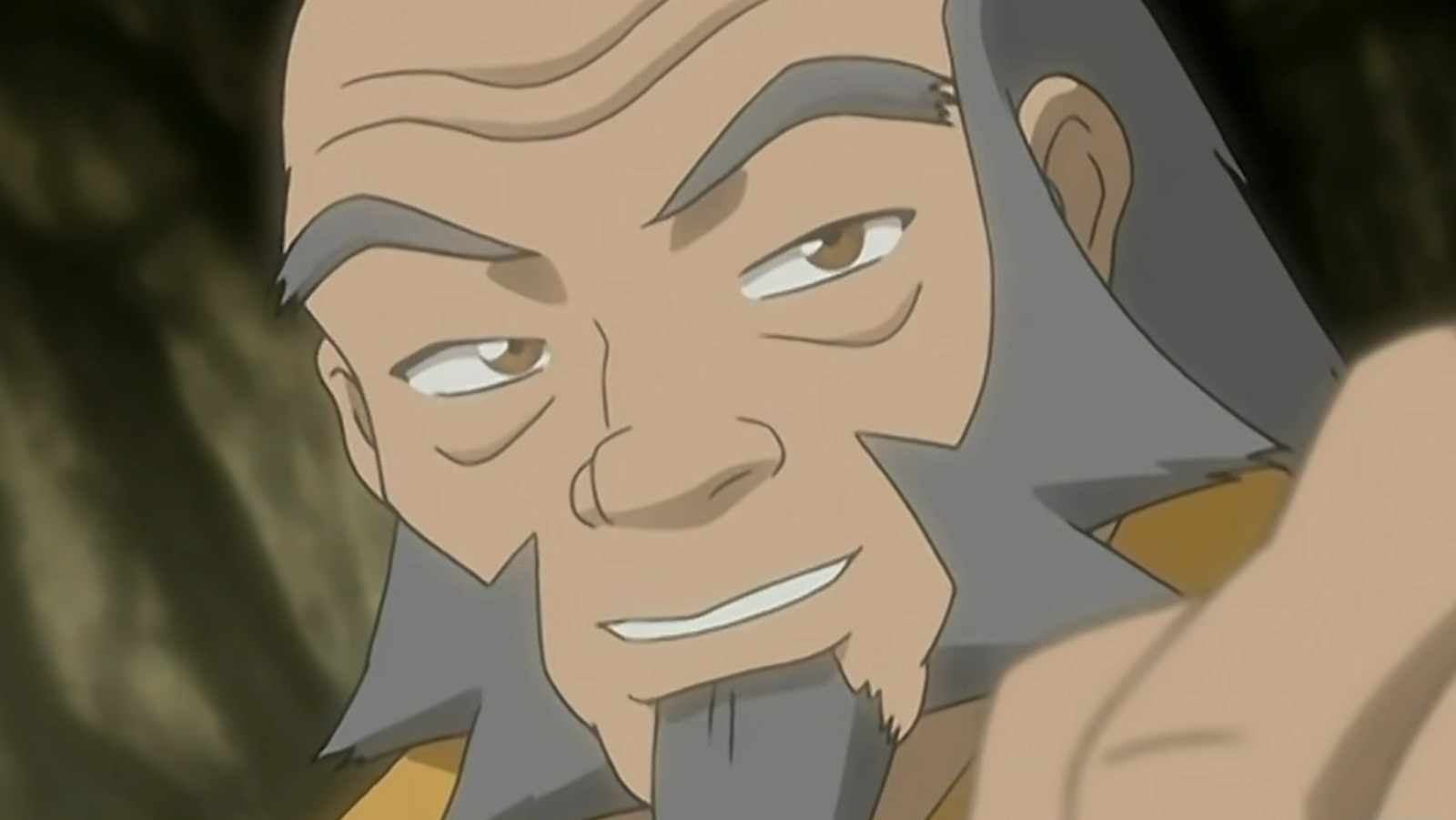 In an interview with The keeper To discuss the enduring cultural impact of Avatar: The Last Airbender, Greg Baldwin touched on his tenure as Uncle Iroh. According to him, although he never expected Mako to take on the role, he was still ready for it. This is because in 1977 he received a copy of the Pacific Overtures soundtrack, in which Mako played the role of the reader. Over the years, Baldwin listened to the recording regularly, perfecting his impersonation of Mako in the process. “I was one of the few who copied Mako for 30 years,” he said.

Baldwin last voiced Iroh in the Avatar: The Last Airbender sequel The Last Airbender, and when audiences spend time with the character again, he won’t be the one to bring him to life. That honor will go to Paul Sung-Hyun Lee in the upcoming Netflix series The Last Airbender, and Baldwin can’t wait to see how he pulls off the role. “I can’t wait to see what he does with this role. I know that when we finally see a picture of him in full costume, I will cry along with everyone else,” he said. Illuminerdi in a 2022 interview, warning Lee that he might have emotional fan encounters in the future.

Both Mako and Greg Baldwin made Uncle Iroh a household name in Avatar: The Last Airbender, and no doubt Paul Sung-Hyun Lee’s take on the iconic character will prove just as valuable with a live-action reimagining.