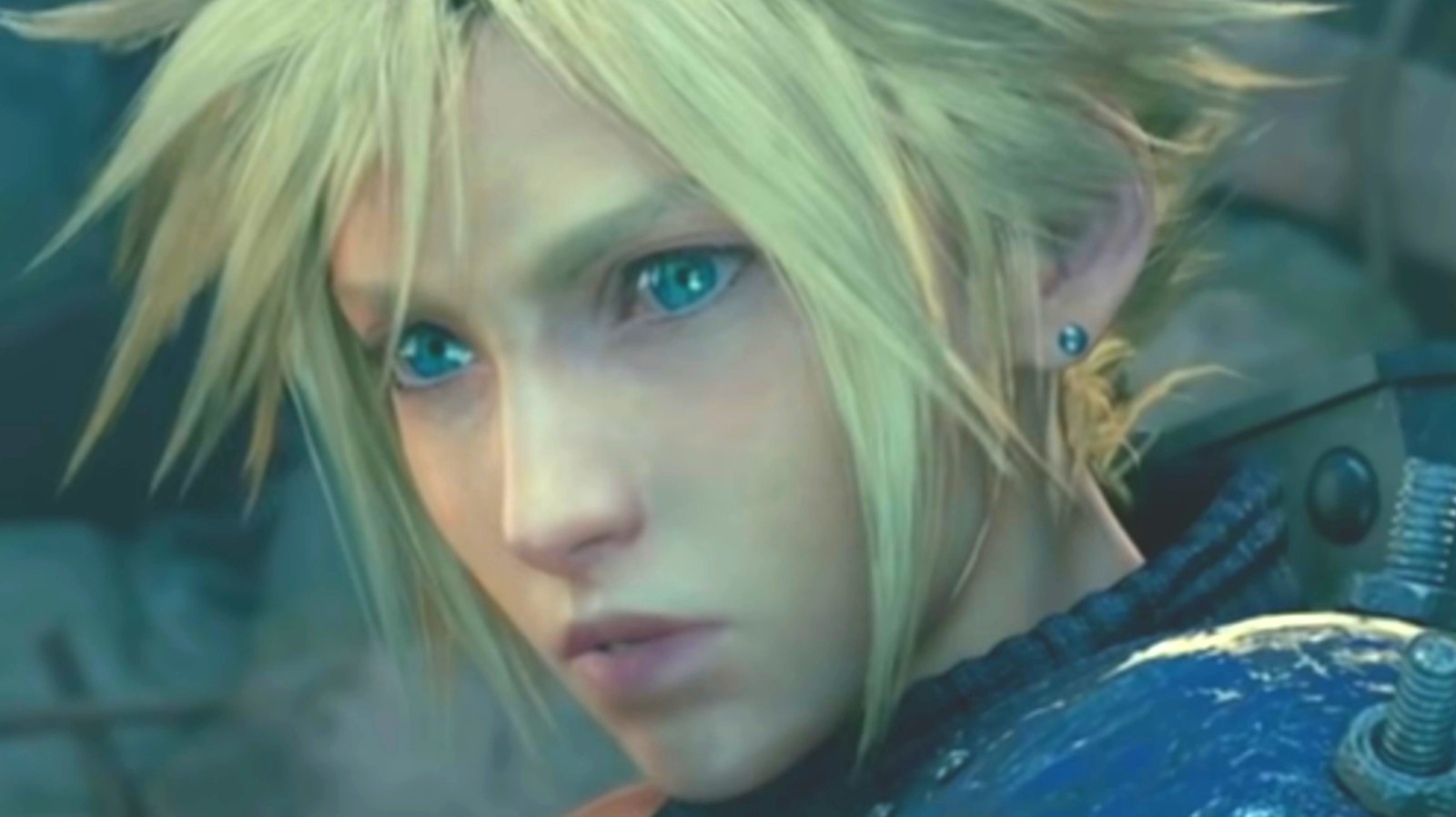 As previously mentioned, the Betic Instinct episode includes a subplot with two different versions of Beth (Sarah Chalk), and in response, Morty and Summer (Spencer Grammer) become incredibly fixated on the newly connected video game system in order to help blunt the arising and incredibly uncomfortable questions. . Although they play a “realistic” version of the video game Asteroids, in which they traverse the cold void of space, and a version of Street Fighter, in which all you have to do is fight, one game they play is tried and true. a nod to the franchise making Final Fantasy 7, complete with menus, combat perspective, limit sensors, and of course the protagonist Cloud.

Unfortunately, it looks like Cloud is struggling to hold on to his trademark and iconic weapon, the Buster Sword. For fans of the series, this is a fun call, because Cloud can’t lift the massive blade, and it doesn’t even look like Materia is attached to it! As noted Destructoid, attempts to recreate the famous blade have been made by professional blacksmiths, and in one iteration the blade is six feet long and weighs 80 pounds. It’s not exactly a well-balanced weapon or one that’s easy to carry, and seems to be the basis of a joke pointing directly (look what I did there) to “Final Fantasy 7”. Maybe that means one day we’ll see Rick recreate the infamous Nibelheim flashback scene later on. One can only hope.