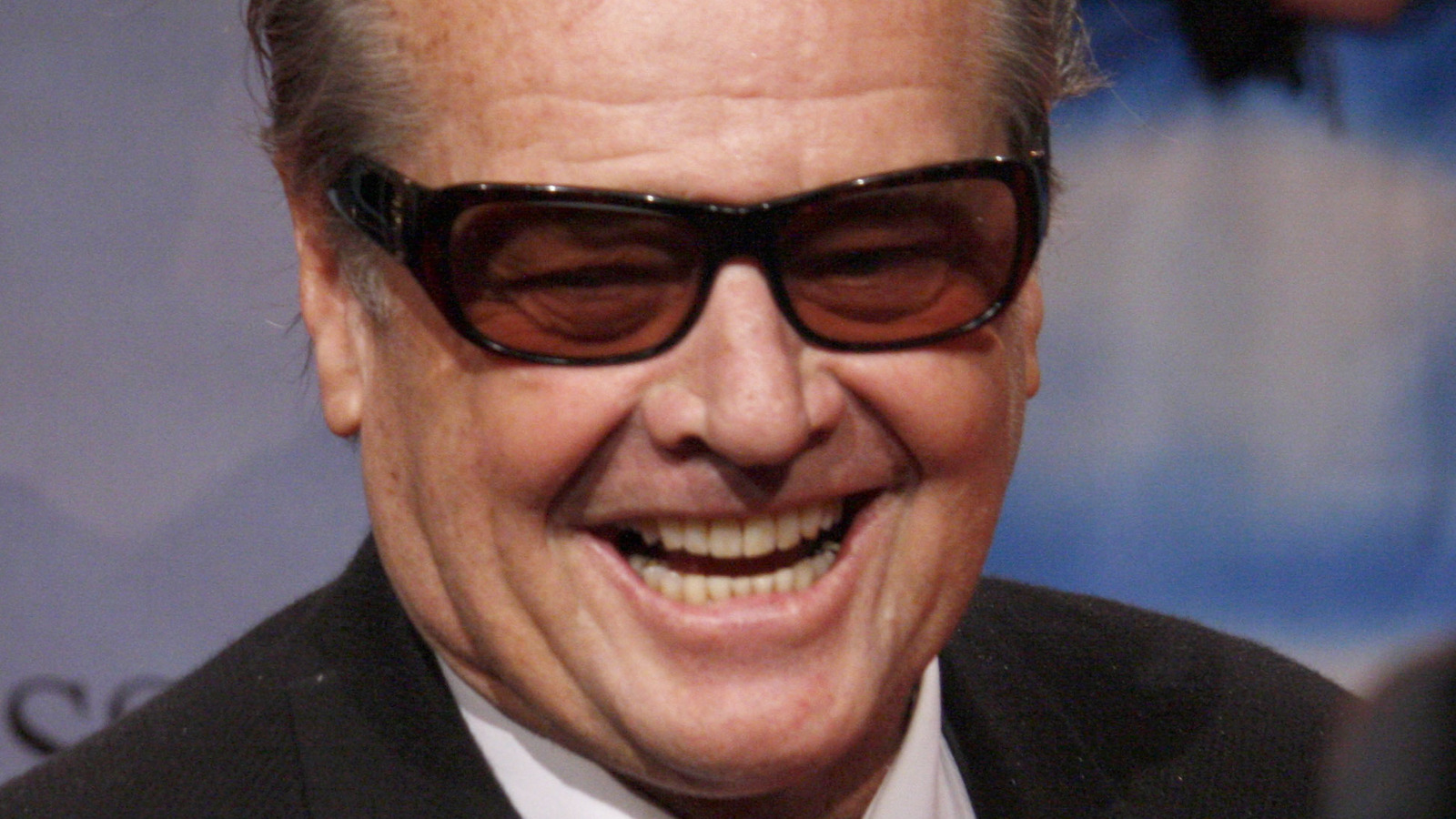 Just prior to making Chinatown, Jack Nicholson starred in another film written by the same screenwriter Robert Towne: The Last Detail. Both scripts provided Nicholson with excellent, complex characters to sink his teeth into, and both Nicholson and Towne were nominated for Oscars for their work on both films. The Last Detail pairs Nicholson with Otis Young as two Navy officers tasked with getting a young Navy officer (played early in his career by Randy Quaid) to a military prison.

The escort duo at first take this detail as a good excuse to hurry up with their task and enjoy a few days of vacation from the naval base by spending their per diem on good time, but as they get to know their prisoner, their mindset changes. . Their prisoner is just a teenager who has experienced little to nothing of what life has to offer, and his crime is nothing more than a light charge of theft. The escorts agree that the eight years in prison he was sentenced to is excessive compared to his minor crime, and vow to show the young man the time of his life on the way to prison. What follows is an ultra-realistic, thought-provoking, emotional, and sometimes funny story about three men bound together in strange and unfortunate circumstances. Critic Matty Lucas gave The Last Detail a perfect score and called it “one of the great, unknown masterpieces of the 1970s, subtly defining the decade with a wry, understanding smile.”