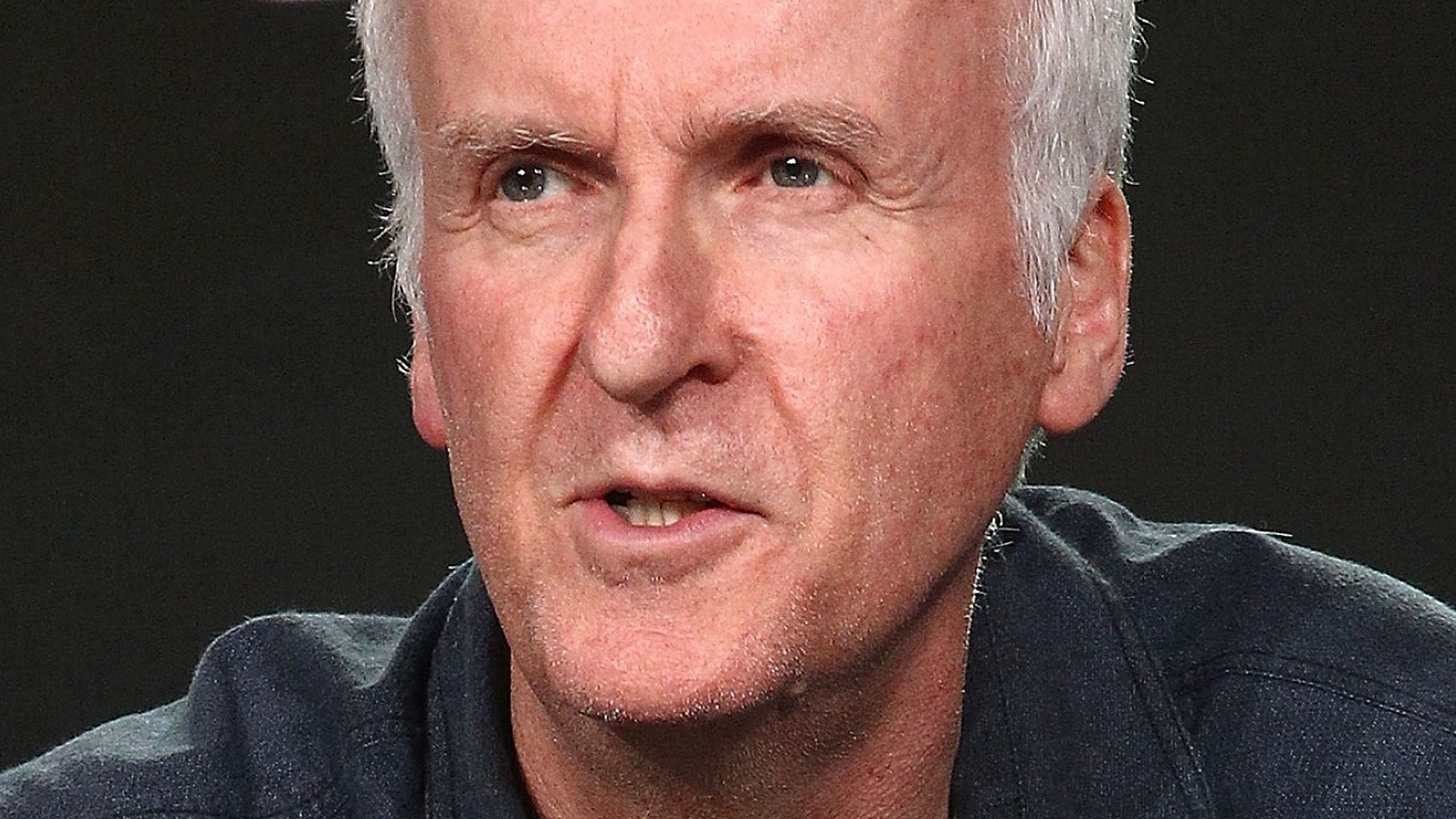 Ahead of the release of the July 7 issue featuring the cover of Avatar: The Path of Water Empire magazine published online an excerpt from an interview with James Cameron. In it, he shared his thoughts on the criticism of the first Avatar film, as well as what he thinks could be a major point of contention with some reviewers of its upcoming sequel.

As for Avatar, Cameron revealed that some people who saw the film the day it was released are now reporting they can’t remember the names of the characters or plot details. “Then they watch the movie again and they’re like, ‘Oh, okay, I’m sorry, let me just shut up right now.’ So I don’t worry about it,” he told Empire.

Cameron then discussed the fact that he expects critics to disagree with Avatar: The Way of the Water being three hours long. He described this seeming disdain as disingenuous, given that today’s consumers often watch hours of TV in one sitting. “I have seen my kids sit and do five one-hour episodes in a row. There needs to be a big social paradigm shift here: getting up and going to the toilet is normal,” he said.

However, in an interview with Entertainment Weekly, producer Jon Landau described Avatar 2 as significantly larger in scope than its predecessor, which may have led to its longer run time. Fans and haters alike can see Avatar: The Way of Water, which will premiere on December 16th.