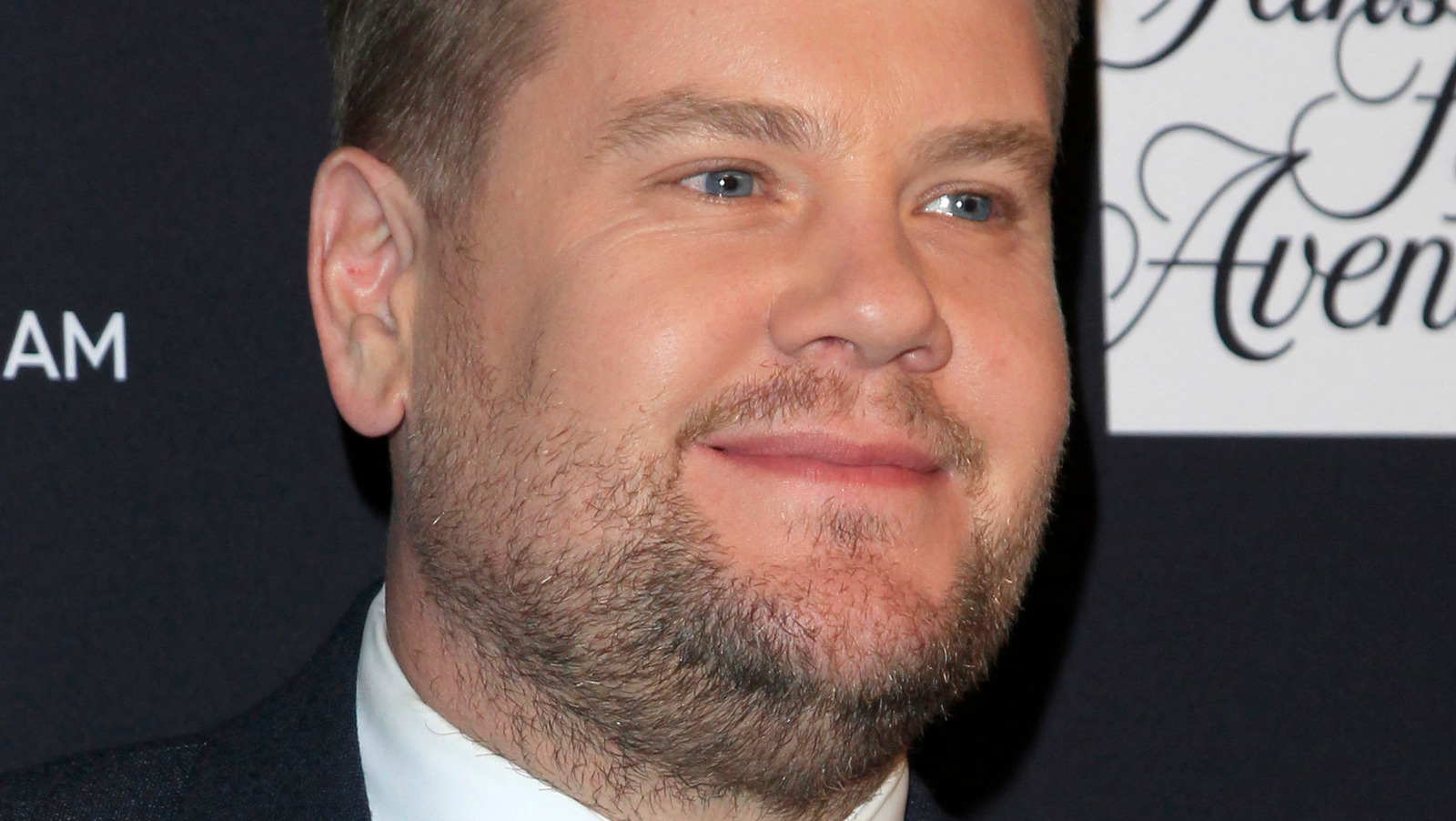 In October 2015, as part of big money week, James Corden intervened for “The Price is Right” model by James O’Halloran, who showed his temporary rope replacement. Corden learned how to light prizes, participate in various games, and wave to audiences in the studio and at home. The energy on this episode was higher than usual, with Corden showing just as much—or more—excitement than the contestants when they won something and delivering a few colorful words when they lost. Corden also loves to cuddle. Regardless of their size, each player was happily accepted and lifted (which Drew Carey doesn’t like) by the late-night talk show host.

Corden said ET on her modeling work: “The truth is, it’s like riding a bike, you know. Just the look and… *sizzling look at the camera*… That’s what makes it.” As for O’Halloran, he had nothing but praise for replacing him: “He actually did a damn good job. He is very interesting. He makes these movements with his hips, I have not seen this.

During Corden’s special appearance on “The Price is Right,” many wondered if he would return the favor to Carey and invite him as a guest on “The Late Late Show”? In March 2022, in honor of the 50th anniversary of the TV game, Corden surprised Carey again. This time, he told Carey to “come” to his set. This not only marked Carey’s first appearance on The Late Late Show, but also played The Price is Right for the first time. Although he failed miserably on Switcheroo, Carey received a generous prize of chicken beef stroganoff.