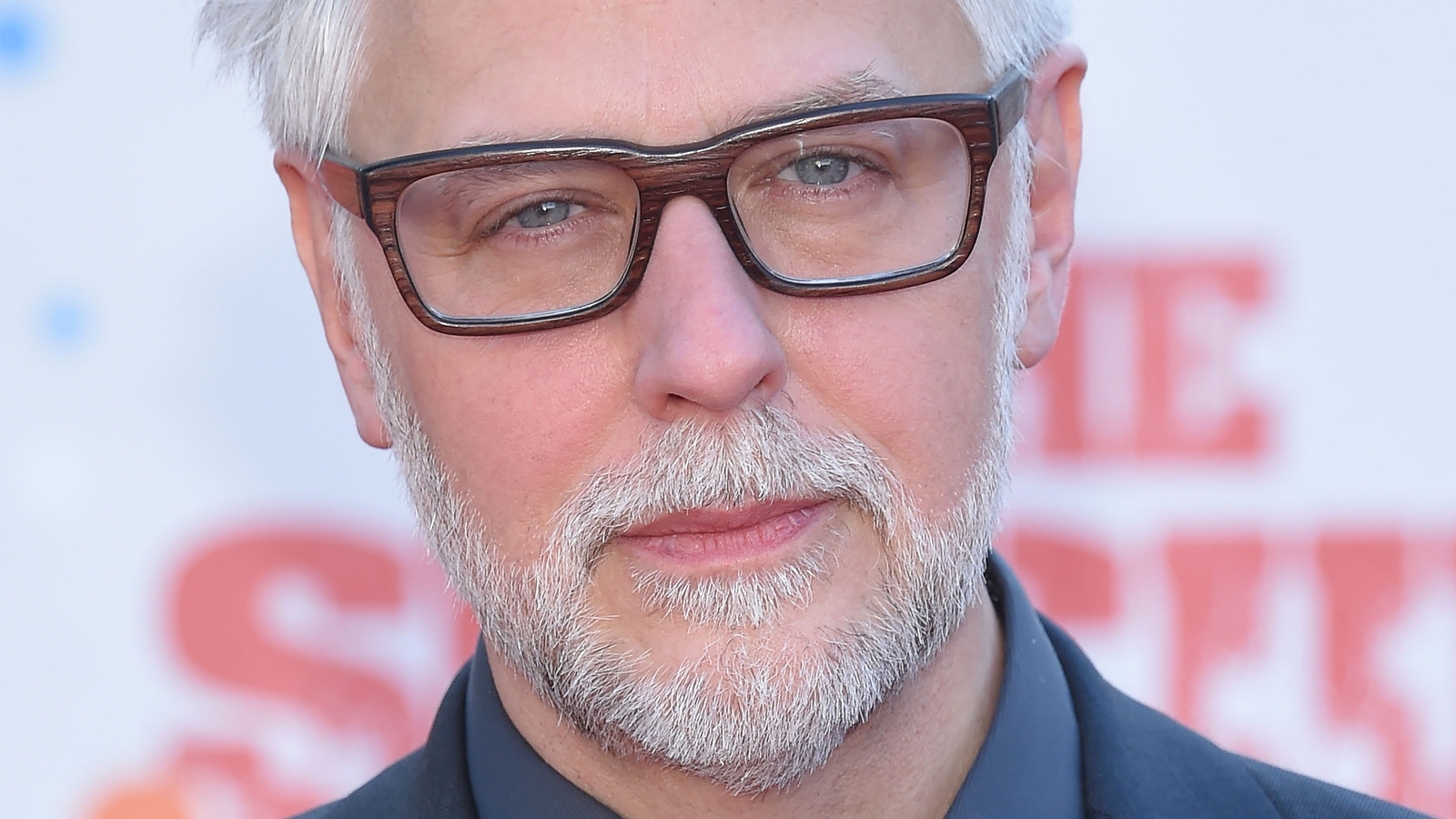 James Gunn recently accepted Twitter announce that he will no longer play easter eggs with fans regarding Guardians of the Galaxy. In his post, Gunn wrote: “I am imposing an official moratorium on responses to easter egg speculation in ‘GotG Vol 1’ until ‘Vol 3’ is released because I don’t want to affect anyone’s enjoyment of ‘Vol’. . 3 ‘if by chance someone gets it all.”

As a quick refresher, Gunn was extremely candid about the fact that the first Guardians of the Galaxy has one big Easter egg that fans have yet to fully reveal. While one YouTuber reportedly came close to discovering the last Guardians Easter egg in 2020, they apparently just missed the mark, and since then, Gunn has been daring fans to finally put the pieces back together. However, Gunn’s statement makes it clear that this mythical egg won’t be officially revealed until the release of the third film in the trilogy in 2023. And be that as it may, it would be wise for Gunn to cover it up, as his Twitter post clearly implies that it could ruin a major plot point in Guardians of the Galaxy Vol. 3.

The initial reaction on Twitter shows that fans are grateful to Gunn for making sure those who want to avoid spoilers can do so. But one can only imagine this post resuming efforts to finally crack that infamous Easter egg – even if fans now have to wait until May 5, 2023 to know for sure if they actually found it.