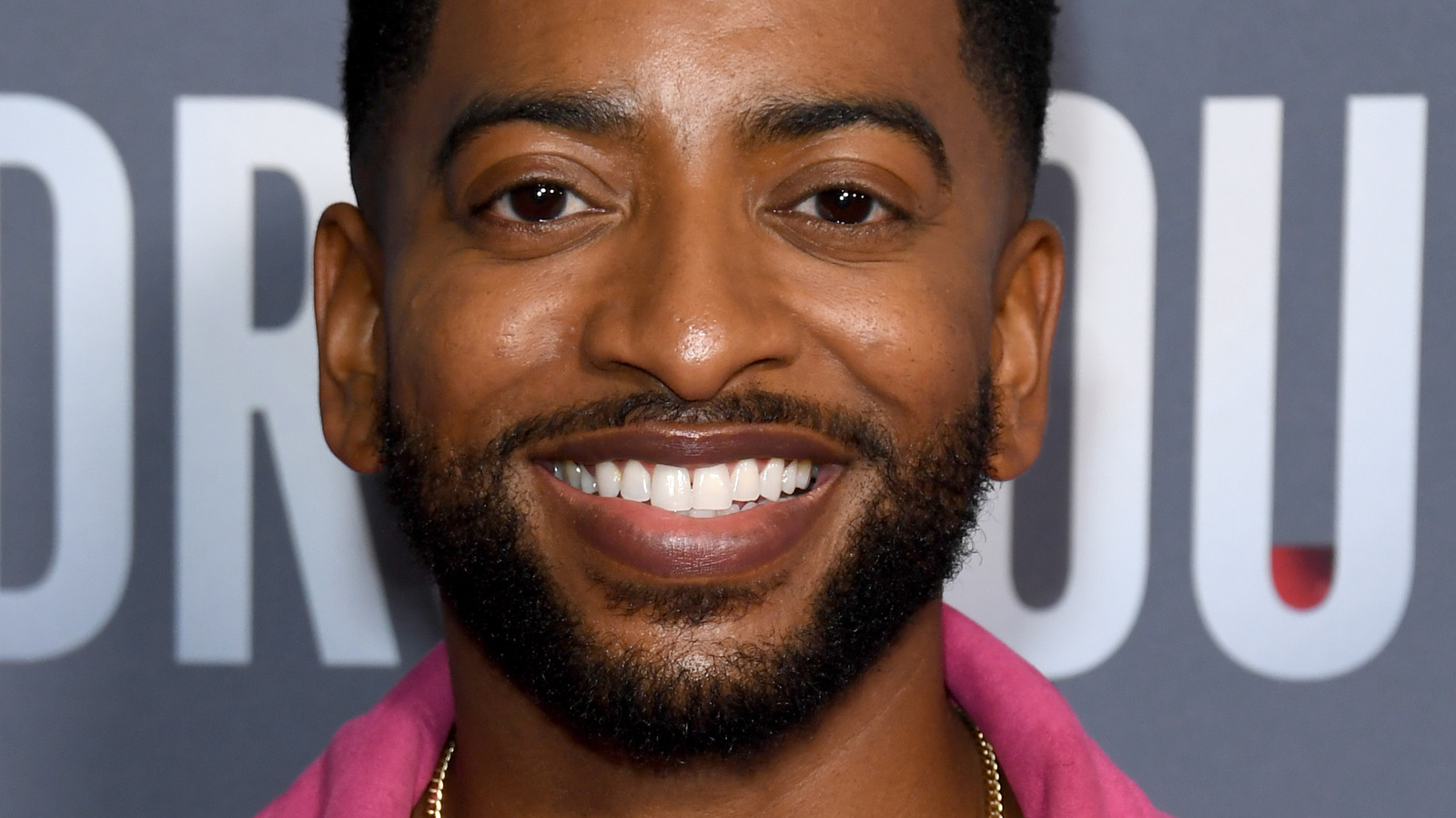 Sean G. Brown plays Tracey Edwards in Monster: The Jeffrey Dahmer Story, a role that garnered him his fair share of praise. “Actually, the most memorable lines from this first episode are from either [Niecy] Nash [Glenda] Cleveland or Tracey Edwards Sean J. Brown,” wrote Kayla Cobb from Decider. “Brown’s delivery of ‘You killed my people, motherfucker’ is especially frightening.”

According to Brown Biography IMDb, he began his acting career touring the National Musical Theatre. However, in 2008 he shifted his focus to television and film. He starred in a series of short films before being cast in an episode of Current TV’s short-lived drama Bar Karma. His roster of small television roles quickly grew from there, including appearances on Goofs, Switched at Birth, and The Big Rush.

In 2013, Brown appeared in two episodes of HBO’s hit vampire series True Blood. His character, Bruce, is a member of Nicole Wright’s (Jurnee Smollett-Bell) group, made up of kind human activists seeking to protect vampires from human persecution in Season 6. Like Nicole, he is more than naive in matters. supernatural, and is eventually mauled and eaten by Alcide Ervo’s (Joe Manganiello) pack of wolves.