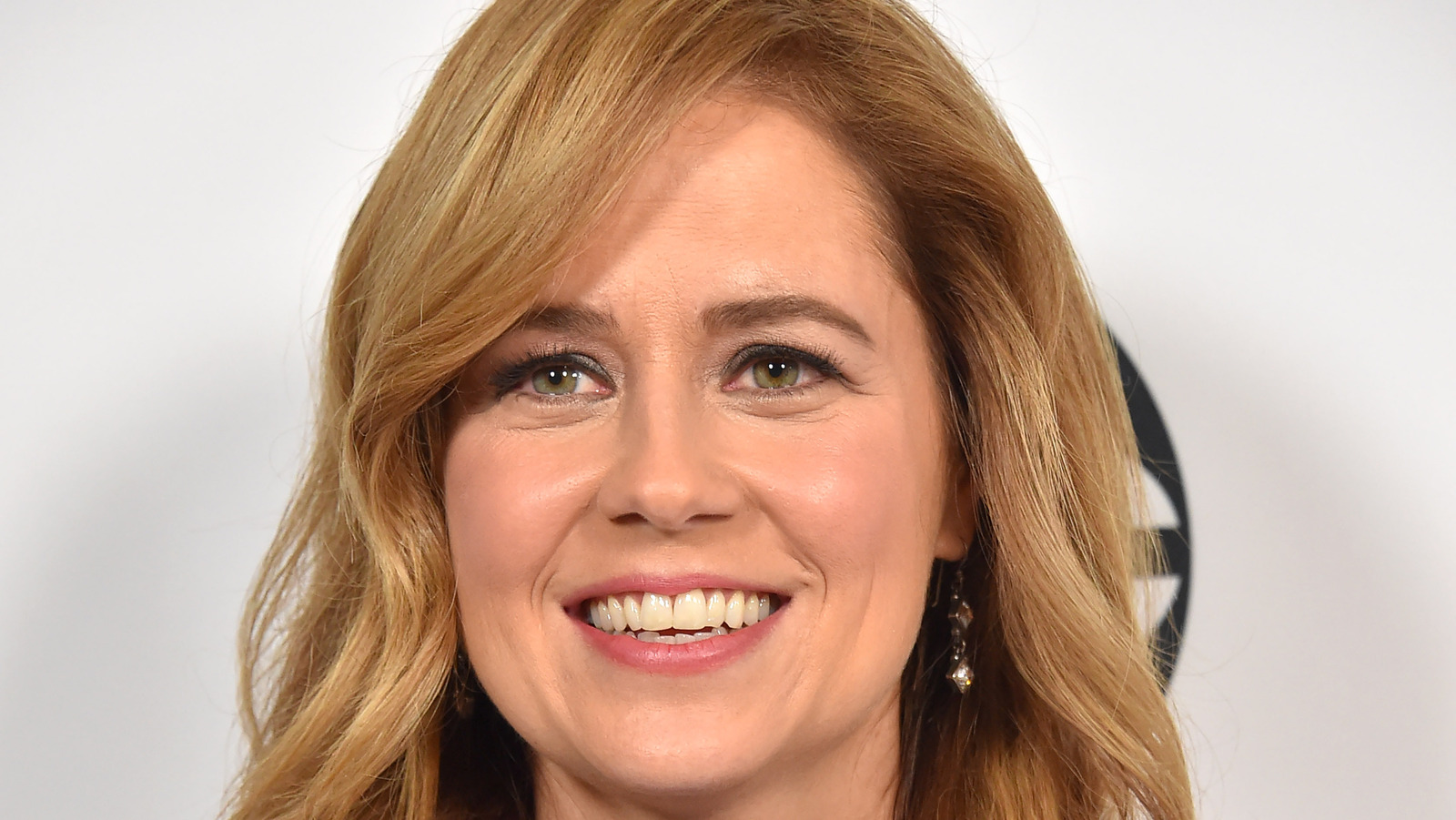 During an interview with ET Canada Live, Fisher described her initial efforts to acquire meaningful memorabilia from the Office set. As she explained, “I asked if I could get Pam’s watercolor of Dunder Mifflin and was officially told I couldn’t get it because it would be cataloged as part of the set and kept by NBC. “

Notably, the iconic watercolor was first introduced in Season 3 Episode 17 “Business School” during an art show that Pam joins in an attempt to fulfill her artistic dreams. Although she invites her colleagues to the event, only manager Michael Scott (Steve Carell) comes and praises her work. In touching support, he buys Pam’s painting and hangs it in the office, where she stays for the rest of the series.

In the same interview, Fisher mentioned that she was frustrated that she couldn’t bring watercolors home, especially because she didn’t save any other important props. She stressed, “It’s really the only thing I wanted.” However, in an unexpected twist, Fisher was later approached by Phil Shea, the show’s prop man. “When I left, [he] ran up to me and said: “Here, you need this.” I took a color photo, they will never know,” she explained.

To the delight of her interviewers, she shared, “I have the original at home.”