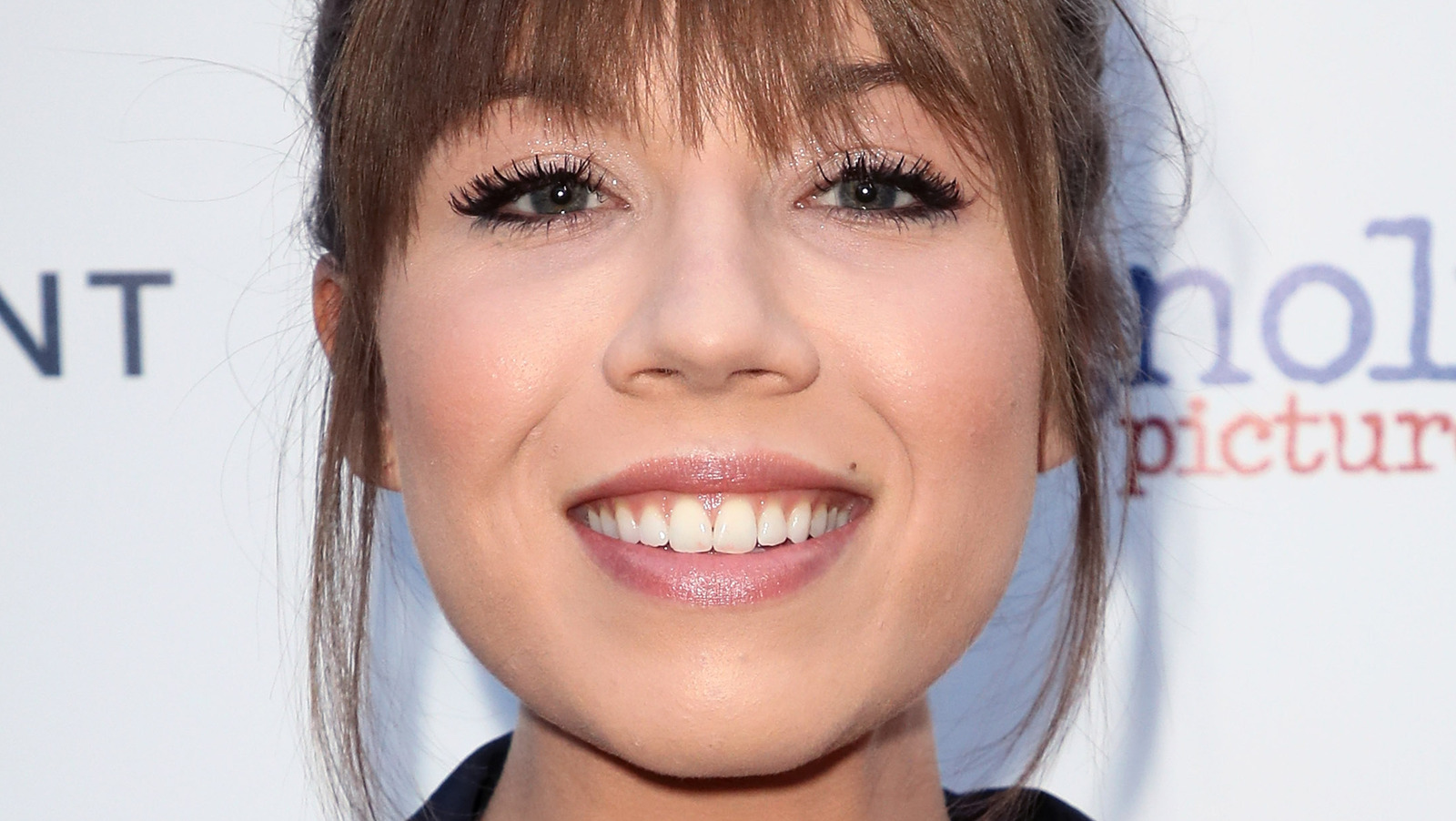 According to Jennette McCurdy’s profile published by The Washington Post, things were far from perfect on the set of Nickelodeon’s Sam & Cat. The profile claims that McCurdy took issue with the fact that co-star Ariana Grande’s promising music career gave her more opportunities to work on other projects while the “iCarly” star didn’t have the same opportunities. While “Sam & Cat” was on the air, Grande’s debut album “Yours Truly” was released on strong reviews from critics and #1 place on the Billboard Top 200 list.

Eventually, Sam & Cat was canceled in 2014, and McCurdy claims that Nickelodeon offered her $300,000 to keep quiet about her networking experience. Given that in her memoir, McCurdy details serious allegations of abuse she experienced on set, it’s understandable that she apparently viewed the money as an attempt to silence her.

Leading up to the end of the show, McCurdy also details the specific incident that got her fed up with the whole ordeal. He apparently heard that Grande got the chance to hang out and play charades with movie star Tom Hanks, which McCurdy recalls as a particularly rough moment at the time. “I love Tom Hanks!” McCurdy told The Washington Post. “What I would give to meet Tom Hanks.”

Since the end of Sam & Cat, McCurdy has had several other significant roles, most notably in the Netflix series Between, but has mostly retired from acting. According to The Washington Post, she is currently focused on writing and directing.