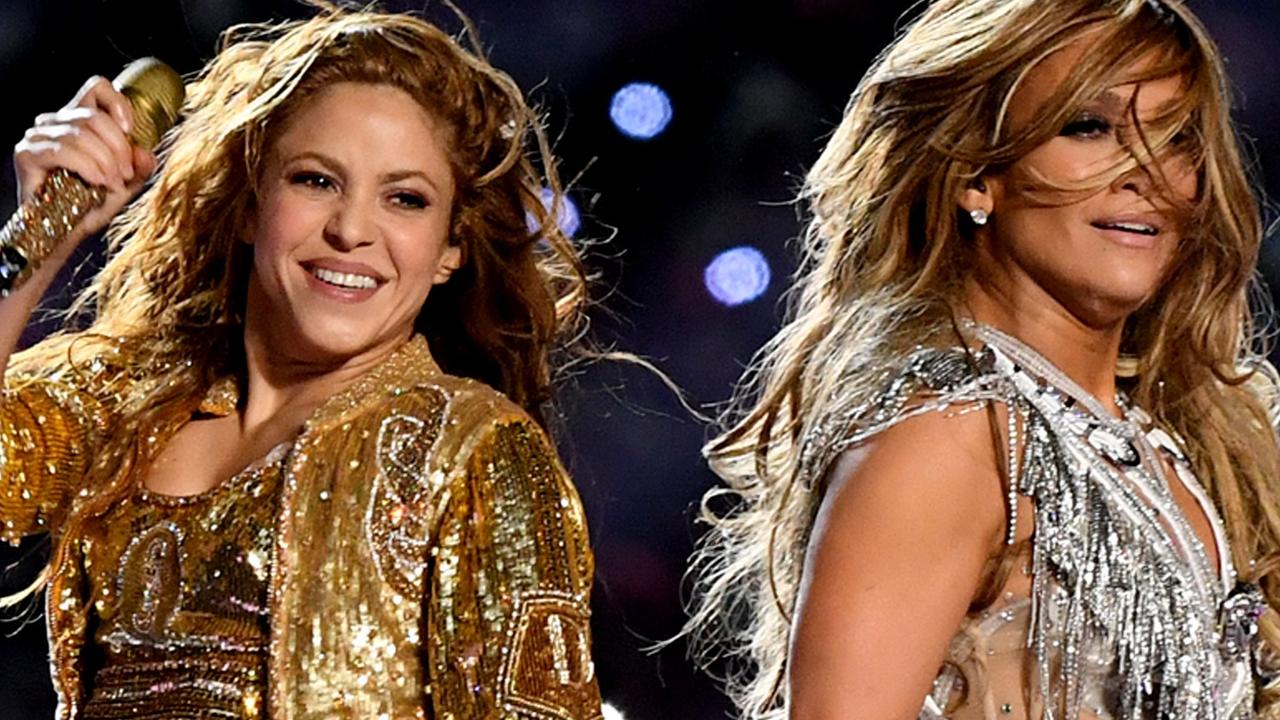 Jennifer Lopez’s new documentary has shown never-before-seen footage of the star complaining about having to share the Super Bowl stage with Shakira.

Jennifer Lopez was less than thrilled to have to share a coveted but notoriously brief Super Bowl halftime break with Shakira.

In his new documentary BreakJ. Lo is privately berating Super Bowl organizers over the stars’ double-header performance in 2020, which gave both women roughly six minutes in each of their sets.

Of course, performance became one of the biggest pop culture moments in recent history and a major victory for the Hispanic representation.

But if J. Lo had gotten her way, it would have been longer.

Netflix Documentary Break The premiere took place at this week’s Tribeca Festival, giving fans a behind-the-scenes look at the singer’s reaction to being asked to stage the performance.

It can be seen that Lopez was initially frustrated with the amount of time the NFL gave her and Shakira to get their message across.

Lopez’s manager, Benny Medina, appears in the documentary to explain that Super Bowl performers usually have the option of choosing which guests they would like to have during their performance.

“Usually you have one headliner at the Super Bowl. This headliner constructs the show, and if he decides to invite other guests, that’s his choice,” he says in the film.

“It was an insult to say that you need two Hispanic women to do a job that has historically been done by one artist.”

During a phone call to Shakira, Lopez offers to split the performance time equally.

“I know the Super Bowl people want us to be intertwined throughout the show. I have no confirmation on how many minutes I will have,” Shakira Lopez says during a phone call.

Lopez replies, “Let me work this out real quick. They said 12 minutes. I got a good confirmation that we might have an extra minute or two, so now we have about 13, 14 minutes. I think Shakira what we should have is that you should have half the time and I should have [have half]”.

She later said that given it was a set together, they should have been given more time than one headliner.

The documentary, which premieres on Netflix on June 14, also shows Lopez struggling with how to mix a few of his hits in a tight space.

Continuing to stress the time constraints, she called it “the worst idea in the world” to have co-headliners for a halftime show.

“We have six fucking minutes. We have 30 seconds of a song, and if we take a minute, that’s it, we’ll have five left,” she tells her music director Kim Burs.

The overall performance, which included Lopez’s 14-year-old daughter Emme, performed a short cover version of a Bruce Springsteen song. Born in the USA intertwined with the hit Lopez Let’s get loud the couple has been widely praised for their use of political overtones regarding race.

But it was not without controversy, with Christian lobbying groups deeming it “too sexy” for the Super Bowl.