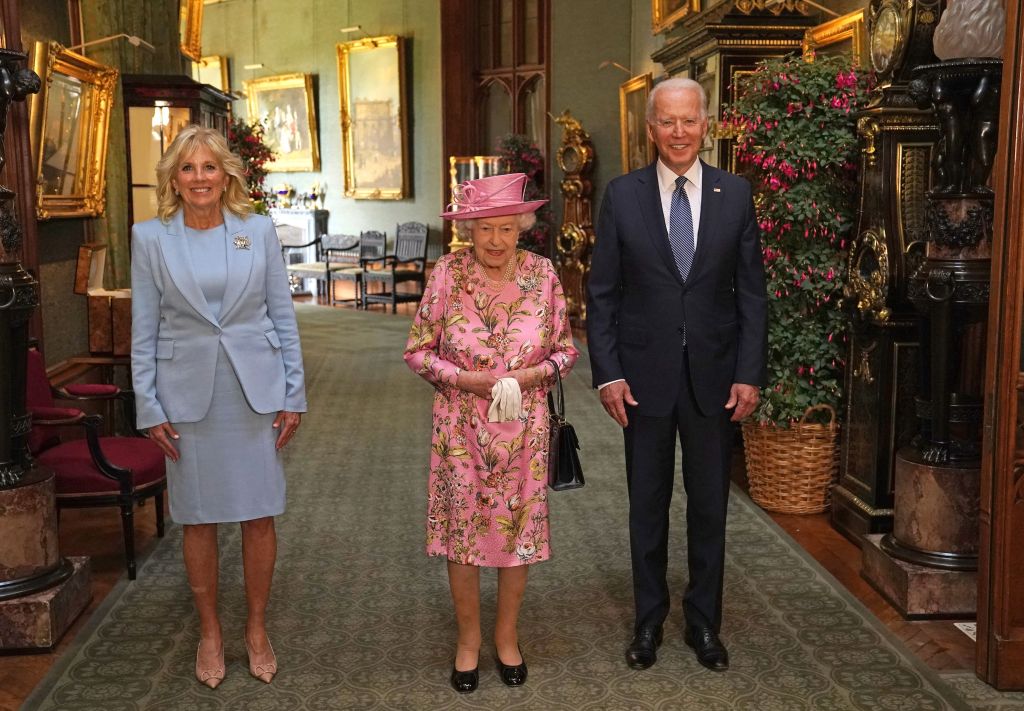 President Joe Biden has arrived in London, where he will join other world leaders at the funeral of Queen Elizabeth II on Monday.

The prime ministers of Canada, Australia and New Zealand are already in Britain to attend the ceremony, but the guest list for the funeral of the world’s longest-reigning monarch is proving controversial.

While many of the names among the 500 heads of state and foreign dignitaries are as expected – French President Emmanuel Macron, Italian President Sergio Mattarella and Germany’s Frank-Walter Steinmeier are all expected to attend – there are some names that cause diplomatic headaches. are made

Representatives from Russia, Belarus, Myanmar, Syria, Venezuela and Afghanistan have not been invited, while Iran, North Korea (DPRK) and Nicaragua have been invited to send only ambassadors rather than heads of state.

President of China Xi Jinping was invited but his Vice President Wang Qishan will attend instead.

Saudi Arabia’s Crown Prince Mohammed bin Salman (MBS) met the Queen in 2018 and is on the guest list despite ongoing questions over the 2018 death of Washington Post journalist Jamal Khashoggi. The crown prince has denied allegations that he was involved in the murder. But Mr Khashoggi’s fiancée, Hatch Genghis, has publicly criticized his invitation to London.

Canada’s Justin Trudeau has already paid tribute to the Queen at London’s Westminster Hall for her plight and signed a book of condolence at Lancaster House. Other guests will do the same today.