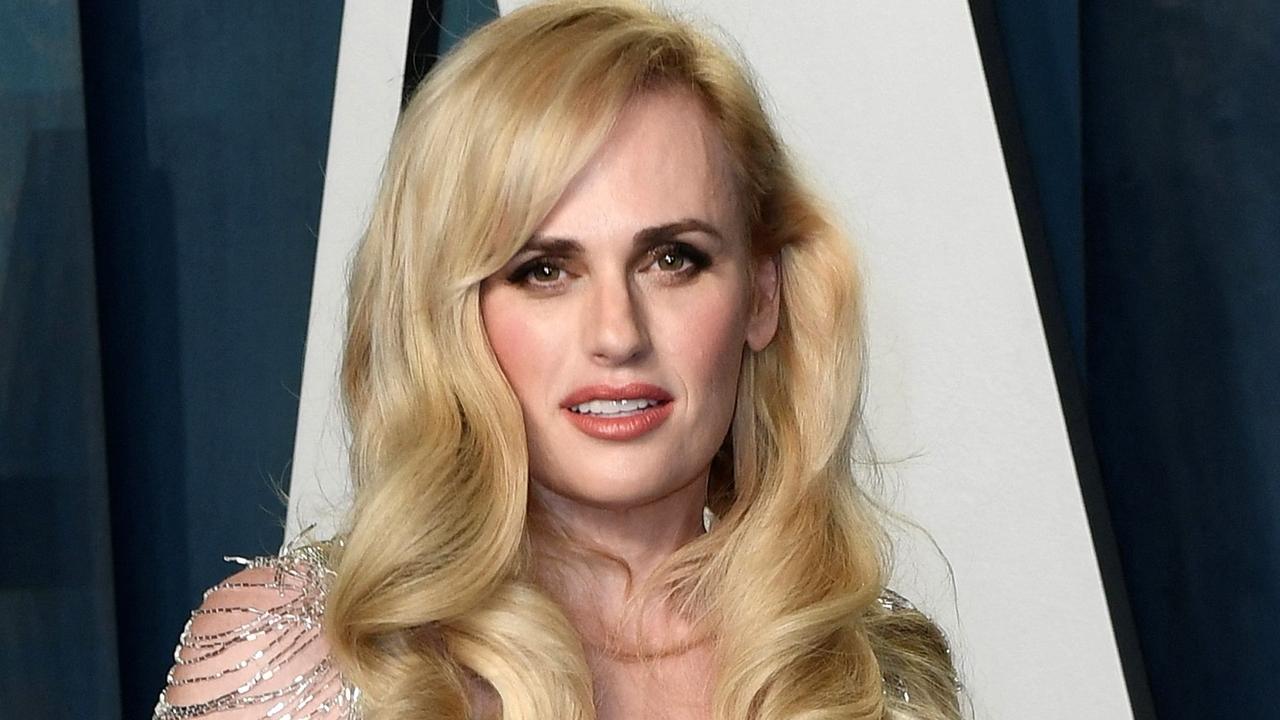 The reaction to SMH’s coverage of Rebel Wilson’s new relationship exposed hypocrisy in the entertainment industry.

The funny thing about resentment is that it never seems to find the right target. You experience apoplectic rage and indignation at tiny transgressions, and yet when you present the most blatant industrial-scale fanaticism on the same subject, there is not even a whimper.

I call the first phenomenon the “Tardis of Disturbance” in which the amount of disturbance is too great for its vessel, but somehow it manages to get inside. I haven’t yet come up with a catchy name for the second phenomenon, so I guess we’ll have to content ourselves with “high hypocrisy” for the time being.

For a perfect panorama of all this, it is enough to consider only the events of the past week.

As it happened, Wilson’s new relationship was with another woman, which would normally not come as a surprise to 100% of the Western population, but somehow became the sole focus of the ensuing outrage.

Apparently, Wilson didn’t want Hornery to reveal her new relationship, and so instead of answering his questions about it, she announced it herself on social media. Good for her, not good for him.

Suddenly, Hornery was a columnist without a column – that very creatureless one – and so wrote a grouchy article about how she effectively scooped him up.

That was exactly a week ago, and to say that all hell broke loose would be doing hell a disservice. Since the TV presenter forgot to listen to Adele’s new album, no other person has been to blame for such a big evil.

Meanwhile, Hornery was forced to write another apology column for the previous column, which readers could no longer access because the column was removed and replaced with an apology.

I’m not entirely sure what level of real-world satire we’re at right now, but I’m pretty sure it’s uncharted.

And it gets better. Or worse. Everything that makes you happy.

At this stage, the outrage was global, and it was now led by none other than Whoopi Goldberg. And anyone with more memory than a goldfish can remember the moment it jumped on the shark.

So, to recap, the gossip columnist who wrote a column about not having a column to write about was globally shamed by the multi-millionaire megastar who told millions on her television show in February that the Holocaust was not racist.

But then again, it gets better, worse, or whatever.

because daily mail then got an exclusive with actor Hugh, a friend of Wilson, who uses they/they pronouns, accused Hornery of exposing them in the same way many years ago. Naturally slapped on him with all the bells and whistles.

Of course, I do not dispute the merits of yarn. I would just suggest that we all mark the day when daily mail criticized Sydney Morning Herald for being too mean.

Oh, and among all the breathless accusations of homophobia, it’s perhaps worth noting that both Andrew Hornery and Bevan Shields are themselves gay.

However, this is hardly a free jailbreak card. I’m incredibly handsome and there are countless other hot people I bully on a regular basis. Just ask my wife.

But my love life wasn’t the only same-sex scandal that visited us this week. No less than the Walt Disney Corporation was heavily criticized for cutting and then restoring a kiss between two women in toy story spin off Light year. Sure, they were both cartoon characters, but that didn’t stop people from trying out Bluey.

According to the Hollywood bible Diversity, the kiss was restored after the “staff riot”, which is good for them. But it didn’t go so well for viewers in 14 countries, including Saudi Arabia, Egypt, Iraq, Syria, Lebanon, the UAE, and the Palestinian territories, whose governments banned the film because of the content.

Of course, Light year was in the global trend. But imagine my surprise when I found it was twitter rage Everyone loves Raymond star Patricia Heaton, who dared to suggest that Buzz Lightyear should have continued to be voiced by conservative comedian Tim Allen.

Naturally, I immediately checked my privilege and considered my knowledge.

As bad as the situation in Saudi Arabia, which gave a man 500 lashes last year for being gay and government raids began this week to seize rainbow-colored toys, has never been able to compete with rampant homophobia in Sydney Morning Herald.

A very personal note: I’m trying to raise money for the homeless at Vinnies CEO Sleepout. If you can help in any way, I appreciate every cent. Please donate to Thank you!