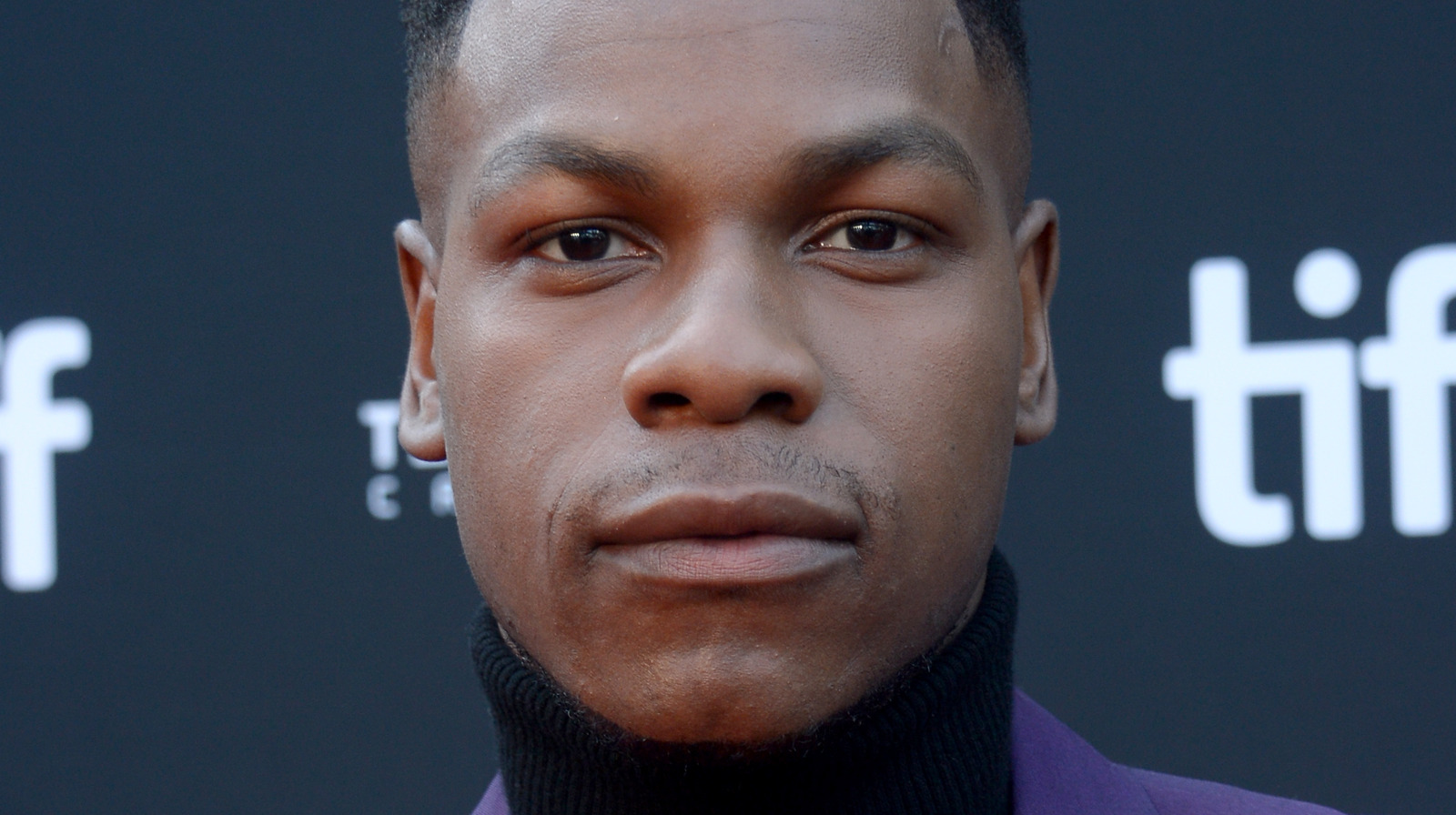 Tuso Mbedu, who plays Naniska Navi’s daughter in The Woman King, shared some interesting comments during an interview with Diversity. She reminded the publication that John Boyega had offered her a potential sequel that would portray King Ghezo in a more historically accurate light. “Going back to the history of Dahomey – where he is not actually a favorable king in real history. He would like us to touch on that in the second part,” Mbedu said, hinting that he could play more of a villain. the role given to him the real role of the slave trade as a means of economic gain.

While this certainly sounds like an interesting approach, it will detract from Naniska to some extent. However, as it turns out, Viola Davis wouldn’t mind a limited role in a potential sequel anyway. Mbedu told Variety, “Viola keeps saying, ‘If there’s a sequel, I’m going to die in the first five minutes.’ She’s like, “So I’ll stay toothless and be on my deathbed.” Sequel to The Woman King. However, she finds Boyega’s pitch interesting.

Maybe someday we’ll see a sequel to The King Woman, and maybe John Boyega’s King Ghezo-centric story will be fully realized on the silver screen.