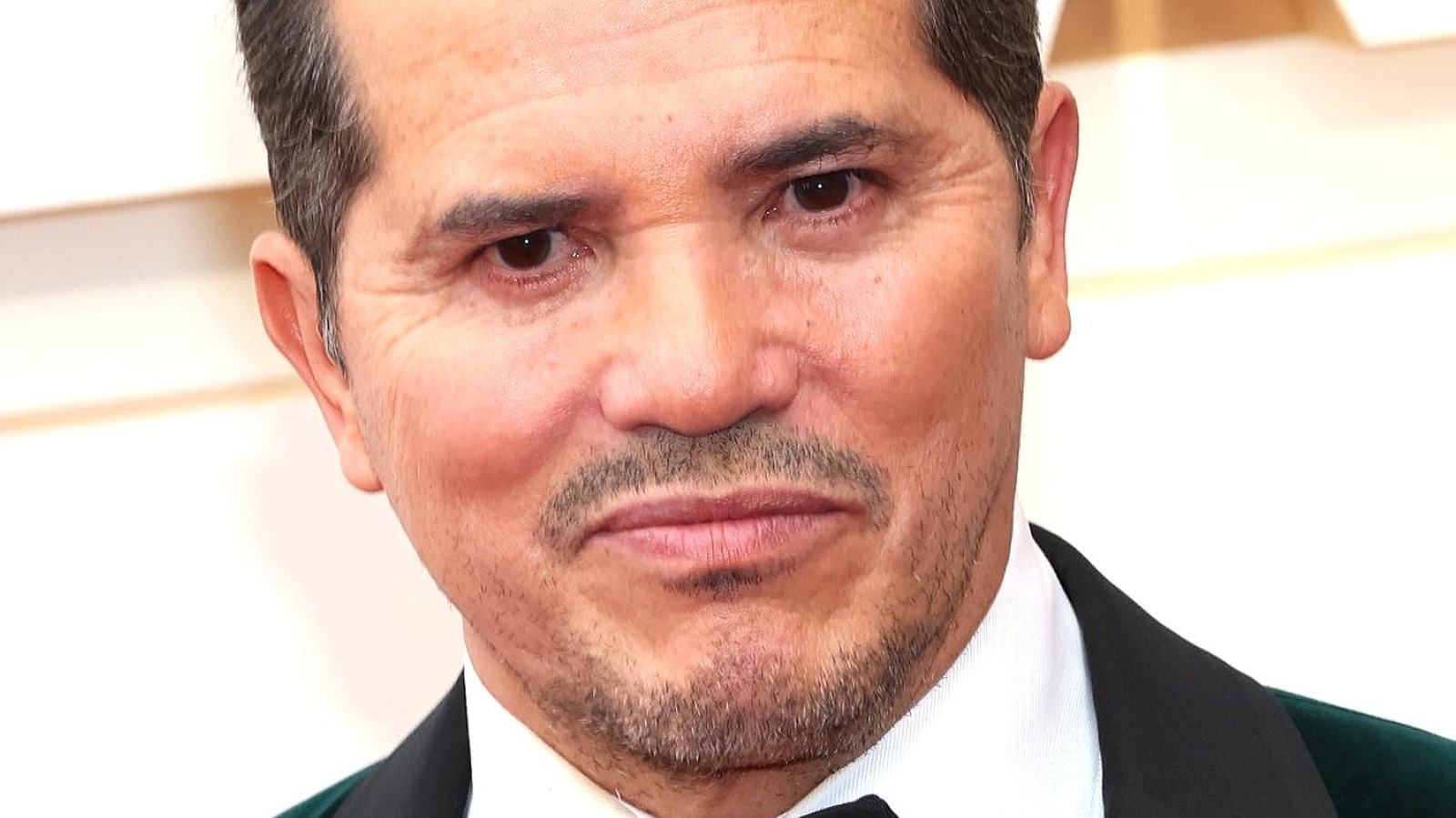 It seems that John Leguizamo seriously disagrees with James Franco playing the role of Fidel Castro. Taking to myself Instagram Leguizamo lamented: “How is this still going on? Why is Hollywood excluding us but also stealing our stories? No more appropriation of Hollywood and streamers! Boycott! b wrong! I don’t have a problem with Franco, but he’s not Hispanic!

The problem with Leguizamo here is that Castro, the rather infamous dictator and revolutionary who helped turn Cuba into a communist, is one of the most famous figures in Latin American history. So Castro should probably be played by a Latino actor, not the eccentric marijuana dealer on Pineapple Express. While it’s doubtful Leguizamo’s words will have any impact on “Alina from Cuba”, the controversy surrounding Franco may ultimately influence the casting decision. Either way, Leguizamo is definitely not thrilled with Hollywood’s relentless ability to portray white actors as people of color.