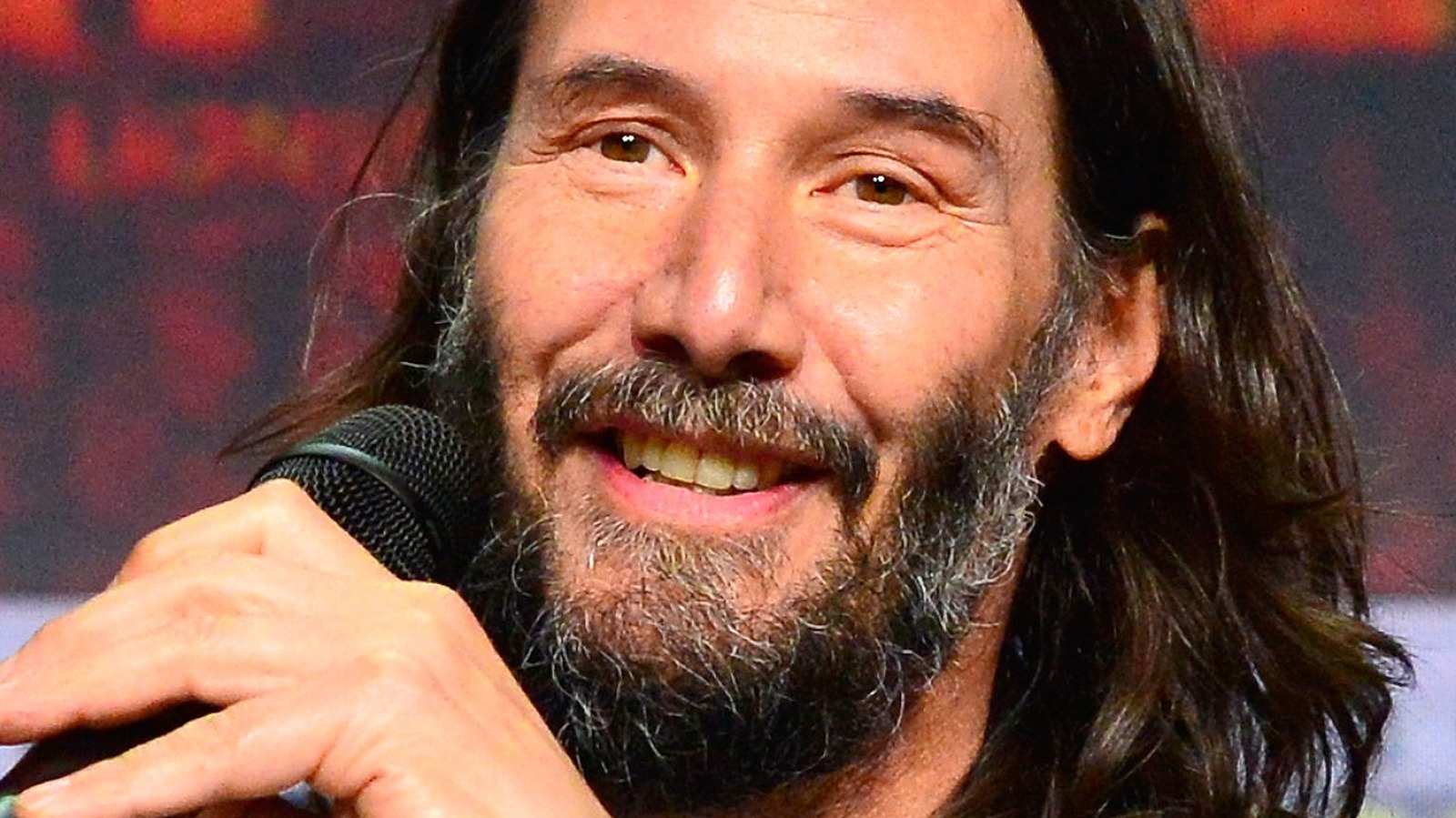 In a recent interview with Collider, Hiroyuki Sanada was asked about his character in John Wick: Chapter 4. While Sanada hasn’t revealed specific details about his character and where his allegiance lies in the battle between Wick and the High Table, the veteran Japanese actor has invited viewers to take a look at his professional relationship with Reeves. “Perhaps the footage showed the relationship between Keanu and me. I’ve worked with Keanu before in 47 Ronin and the relationship, having known each other for a long time, we could use that chemistry in the film,” Sanada said. “So that’s a big hint, I guess.”

In 47 Ronin, the characters of Sanada and Reeves are formidable allies, with the former serving as a mentor to Reeves’ rogue samurai. Based on Sanada’s comments alone, it’s not an exaggeration to suggest that this “John Wick” character would be some sort of friend of the battered hitman.

In another interview with Collider, director Chad Stahelski revealed that the project will introduce “a lot of new characters who have a lot to say about John Wick from his past and obviously the present.” Could Sanada’s character be Wick’s former confidant or mentor? Again, this is John Wick, where even the closest confidants can trade for pennies if given the right amount of coins. In the fourth film in the franchise, Wick appears to be working closely with Laurence Fishburne’s King of the Bowery, so it will be interesting to see if the two have more friends in their corner.