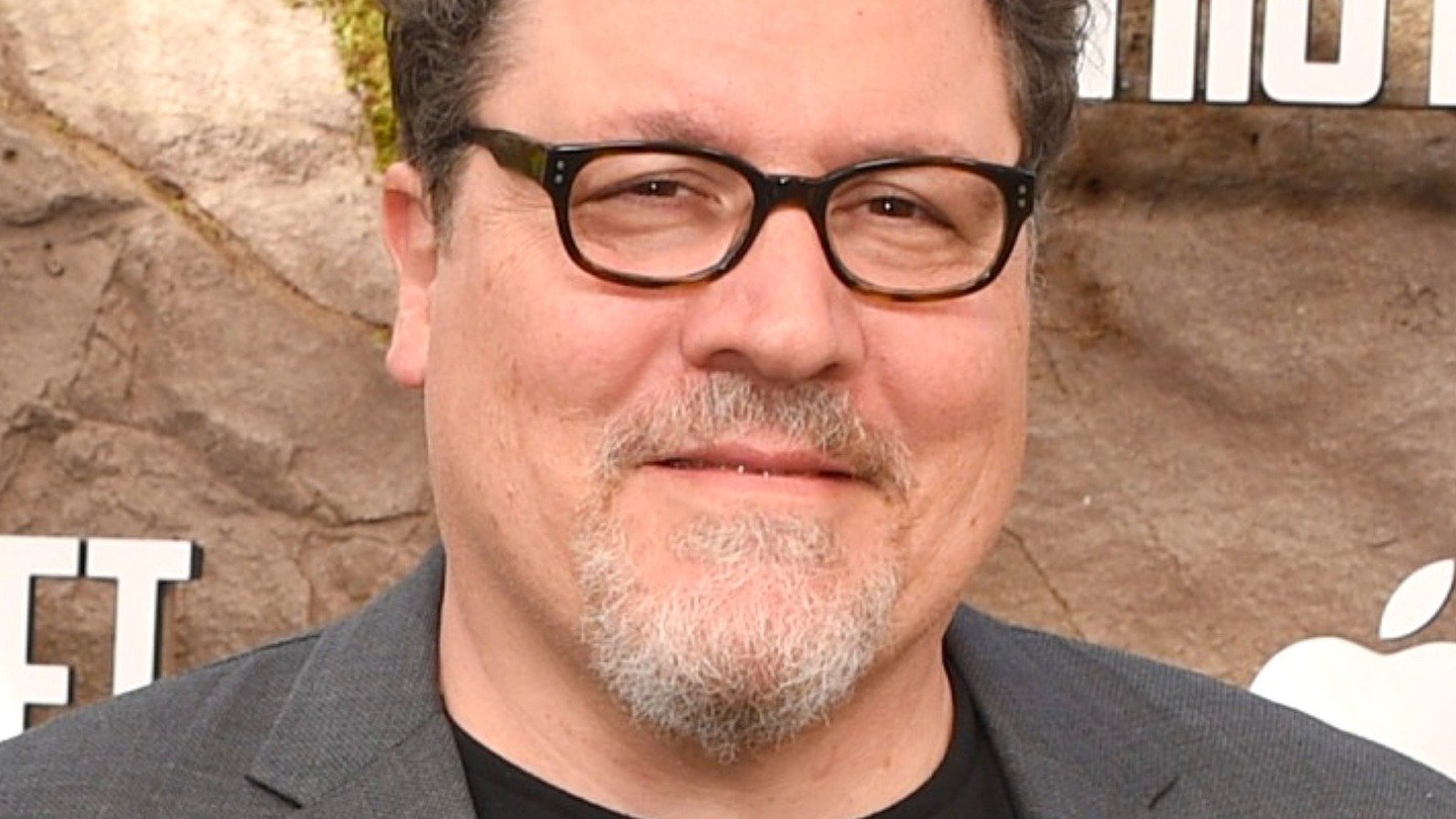 According to the Russo Brothers, Jon Favreau was completely consumed by the fate of Tony Stark in Avengers: Endgame, as he was worried that the audience would not be able to cope with the loss of such a central figure in the MCU.

“[Favreau] called us after he read the script and told us: “You guys are really going to kill Iron Man?” Anthony Russo recalled in an interview with Vanity Fair. “He did it,” Joe said. corner of the stage on the phone with Favreau trying to talk him out of the ledge. Because he’s like, “You can’t do this. It will devastate people, and you don’t want them to leave the theater and get stuck in traffic.”

With several successes under their belt, including Captain America: The Winter Soldier, Captain America: Civil War, and Avengers: Infinity War, the Russos ultimately felt it was their legitimate decision to determine whether Stark lived or died. . However, it’s understandable that Favreau will be extra protective of the character, especially considering he directed 2008’s Iron Man, which helped launch the entire MCU.

“We felt we deserved an arc that, you know, was redemptive, emotional, uplifting and hopeful, even though he sacrificed his life,” Joe said. “So he actually asked to improvise a few lines here. We tried a few alternative versions and they were kind of more snarky, in the spirit of Tony Stark. through his body.”

While Iron Man’s death was a turning point in the MCU, the recently announced Avengers: Secret Wars movie is expected to explore alternate versions of Marvel’s superheroes. As such, it’s entirely possible that fans will see a different version of Stark in the future.