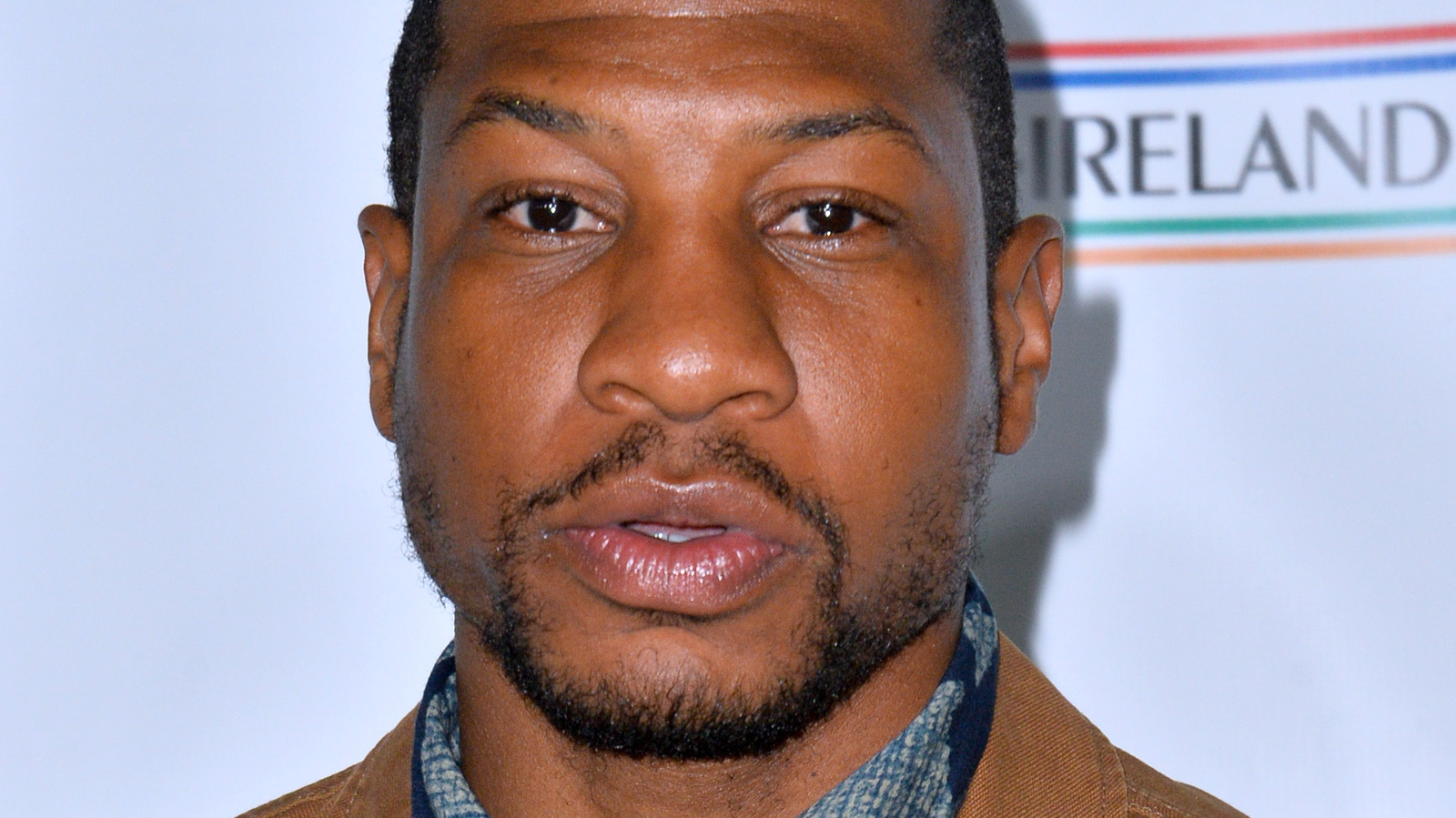 On the The Kelly Clarkson Show while promoting Devotion, Jonathan Majors discussed some of the things he keeps while filming on the road. One of them is a clown nose, which he received in his senior year at the Yale School of Drama. “The nose is the last frontier of the theater school,” he explained. “It gives you access to the untamed person that you are.”

Reflecting on how his 9-year-old daughter still retains that wild spirit, he told Clarkson that as a 33-year-old man, his nose helps him reclaim those wild parts of himself that he needs to be an actor. “It gives us permission to come back to this place and act, because the characters that I was lucky enough to play are jumping all over the place,” he said. “There are so many things that can socialize you that you don’t do certain things and stop your expression and this little cheater is the magic door to my little 9 year old self.” Majors went on to add that he finds it “a little romantic.”

As for Devotion, Majors hopes audiences will come to see it in theaters because the whole theatrical experience is a collective experience where people can watch the film in large groups and achieve personal healing together. “It was important that we all see this together to witness and experience this moment of catharsis so that we can all heal, grow and tune in to a mindset that allows us to collectively move forward,” he said. Collider.