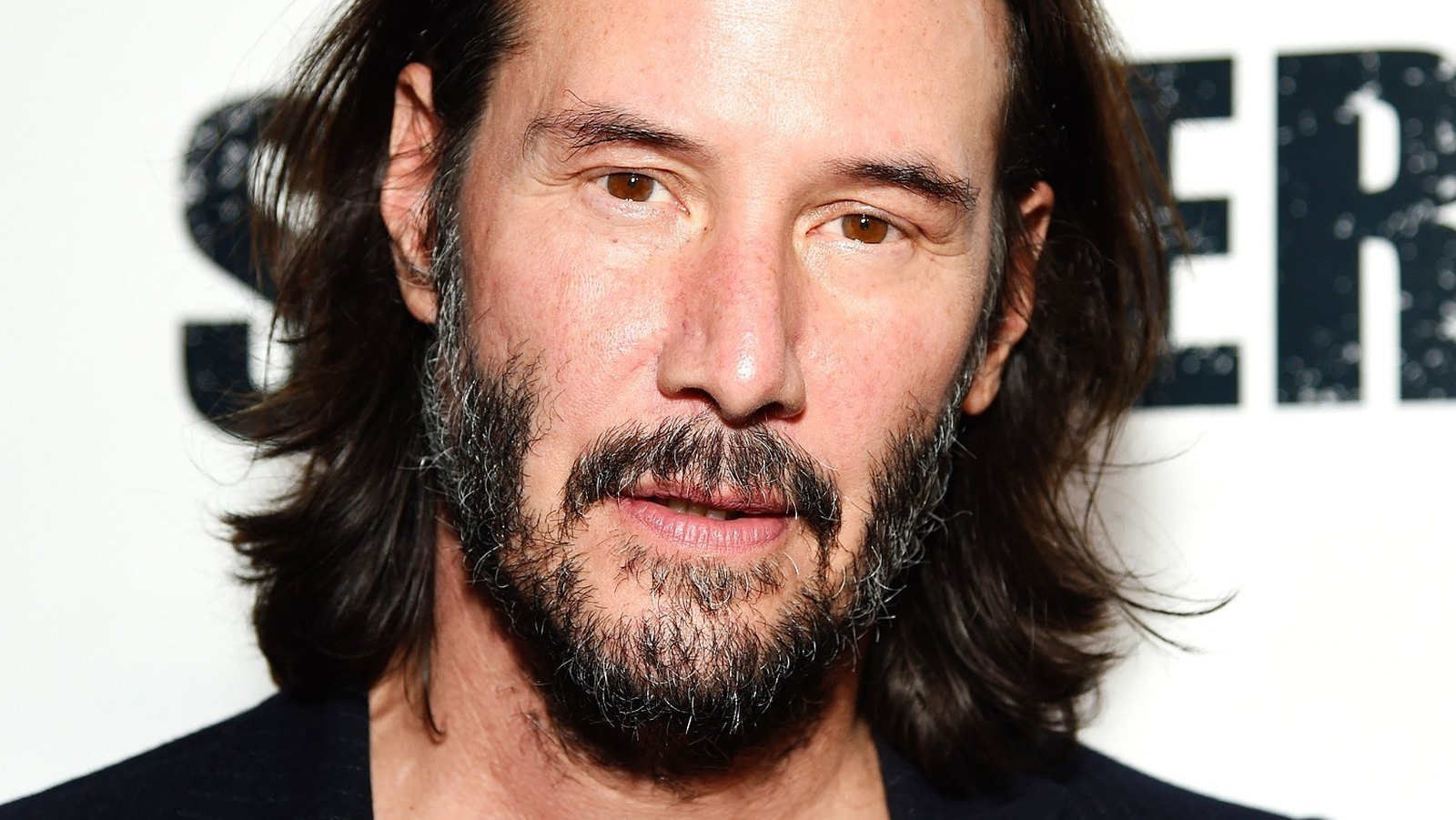 For starters, some of Keanu Reeves’ earliest acting roles were guest appearances on TV shows. For example, in 1984, Reeves starred in one episode of the comedy series Hangin’ In, and the following year appeared in two episodes of the detective series Heat of the Night. He appeared on the Trying Times in 1987, and on the American Playhouse and The Tracey Ullman Show in 1989.

His first major role in the series, however, came in 1990 with Bill & Ted’s Excellent Adventure, an animated spin-off of the 1989 film Bill & Ted’s Excellent Adventure, which also starred Reeves. The series follows Bill (voiced by Alex Winter) and Ted (voiced by Reeves), two slacker teens who get into various misadventures while traveling through time. The series ran for two seasons, but Reeves and the rest of the cast only stayed for the first season.

While the series has not become as much of a cultural touchstone as the film, in recent years some publications have written about Bill & Ted’s Excellent Adventure, offering mixed reviews for the series. Sage Ashford of TSB RF noted that the series hasn’t aged much over time, writing, “Regardless of what people say about millennials, slacker culture is definitely a relic of the past, and no amount of cool voices from Keanu Reeves and George Carlin can change that.” On the other hand, Graham McMillan from Hollywood Reporter argued that while the series may be less funny than the film that inspired it, the original cast’s voice acting makes the process more elevated.