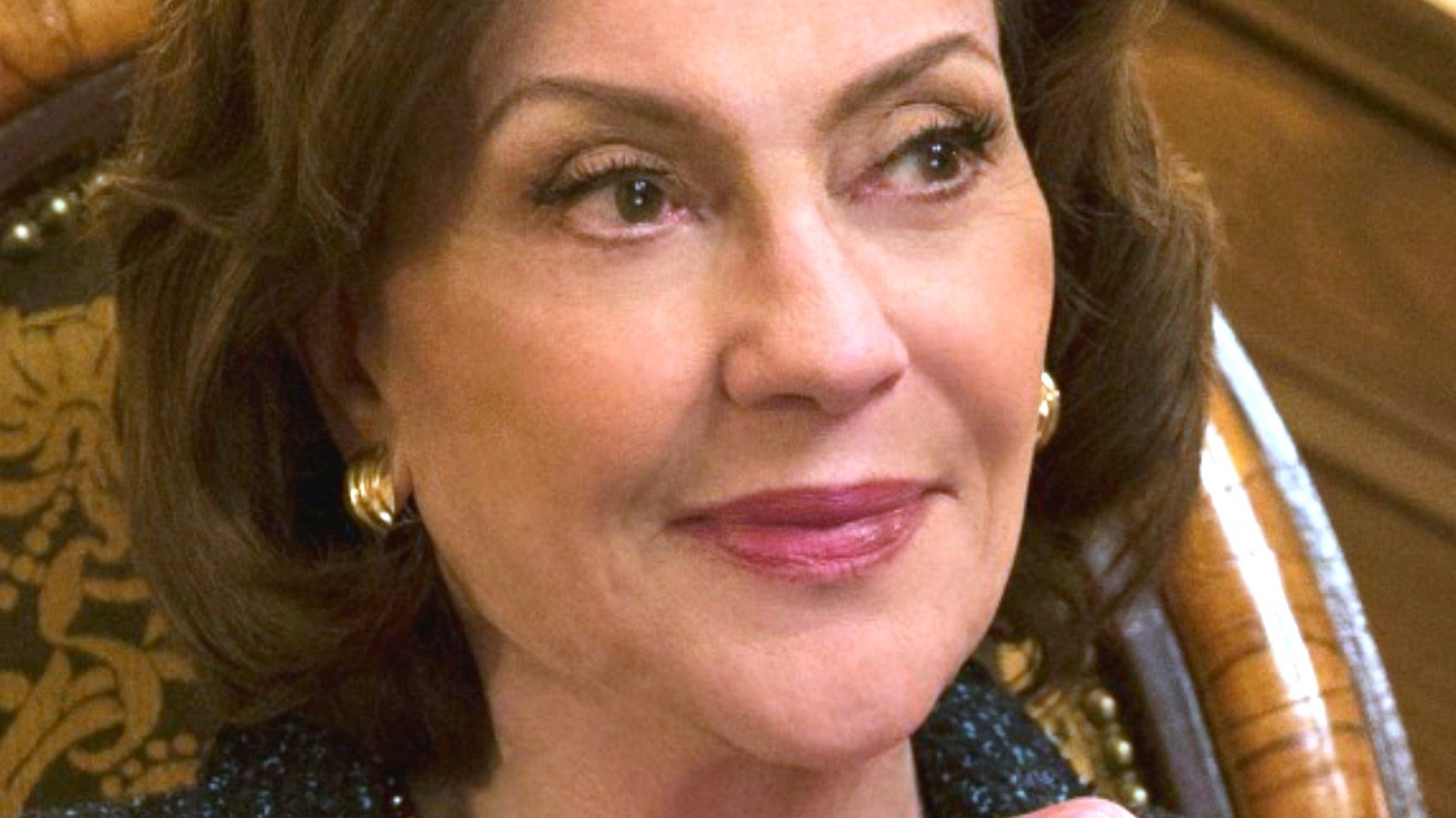 Usually seen only as the strict matriarch of the Gilmore clan, Emily Gilmore rarely becomes uninhibited. She is the epitome of a real wife and does what is expected of her. However, there is one deviation from this scheme: Kelly Bishop’s favorite episode and one of the best Gilmore Girls episodes in general.

“I found a letter that [Richard’s mother] wrote to him – I think the night before the wedding – begged him not to marry me, Bishop explained “Tonight Show” in the question and answer section. In one of Gilmore Girls’ best seasons, Richard’s mother (Edward Herrmann) dies, leading Emily to discover the letter above. Her mother-in-law’s cruelty sends Emily into a tailspin, showing a side of her that the audience has never seen before. Bishop said, “I was drinking during that episode… There was even one scene where I was smoking a cigarette. I called it the Tennessee Williams episode for myself.”

AT “Tram “Desire”” the famous playwright often depicts characters dealing with a painful past, which usually develops into outbreaks and vices of all kinds (through New Yorker). Emily, who portrays Blanche Dubois in this episode, is especially pretty when she washes her hands while helping with her mother-in-law’s funeral. For a character so preoccupied with his status, the audience, as well as the actors, were delighted that Emily was upset.