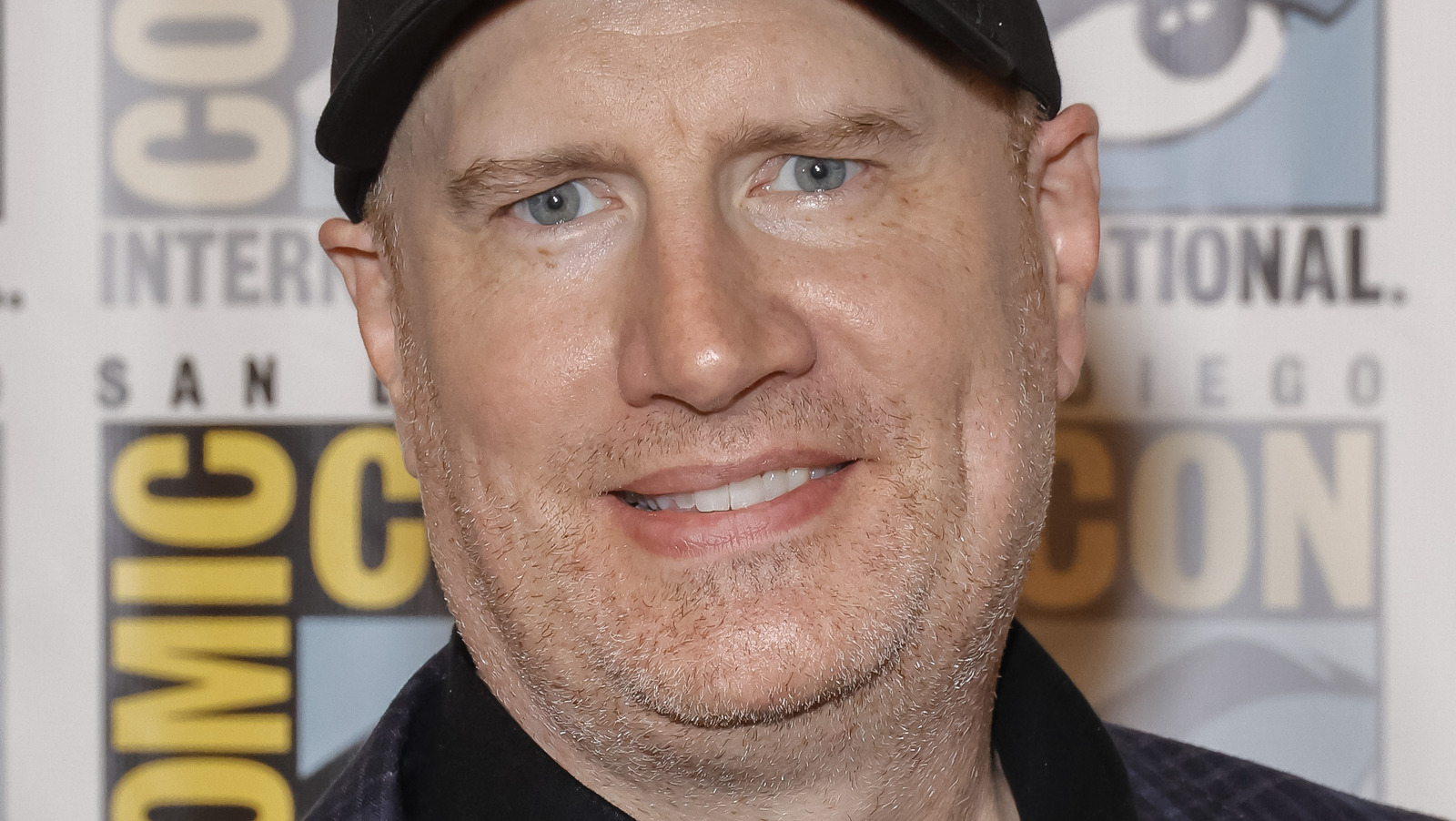 Under the banner of 20th Century Fox, the Fantastic Four appeared in two (technically three, although the 1994 version didn’t hit theaters) their own live action franchises. The first, which began in 2005 with Fantastic Four and ended in 2007 with Fantastic Four: Rise of the Silver Surfer, was light, colorful, and generally quite campy. Meanwhile, the second film of 2015, titled Fantastic Four, adopted a much darker and grittier aesthetic and tone. The only real similarity between both attempts is that they each focus on the same main characters and that their origins are central.

For the upcoming MCU adaptation, however, Kevin Feige isn’t too interested in keeping the origin story trend going. “Many people know this origin story. Many people know the basics. How can we take that and bring in something they’ve never seen before?” the Marvel Studios figurehead said, hinting that we might not see the Fantastic Four regain their powers in the movies (via Hollywood Reporter). On the other hand, perhaps we’ll see them realize their fantastic abilities in a presentation that’s nowhere near as simple as 20th Century Fox’s previous efforts.

The Fantastic Four is still a long way off, but when it arrives, don’t be surprised if it doesn’t tread the same well-worn origin story soil.