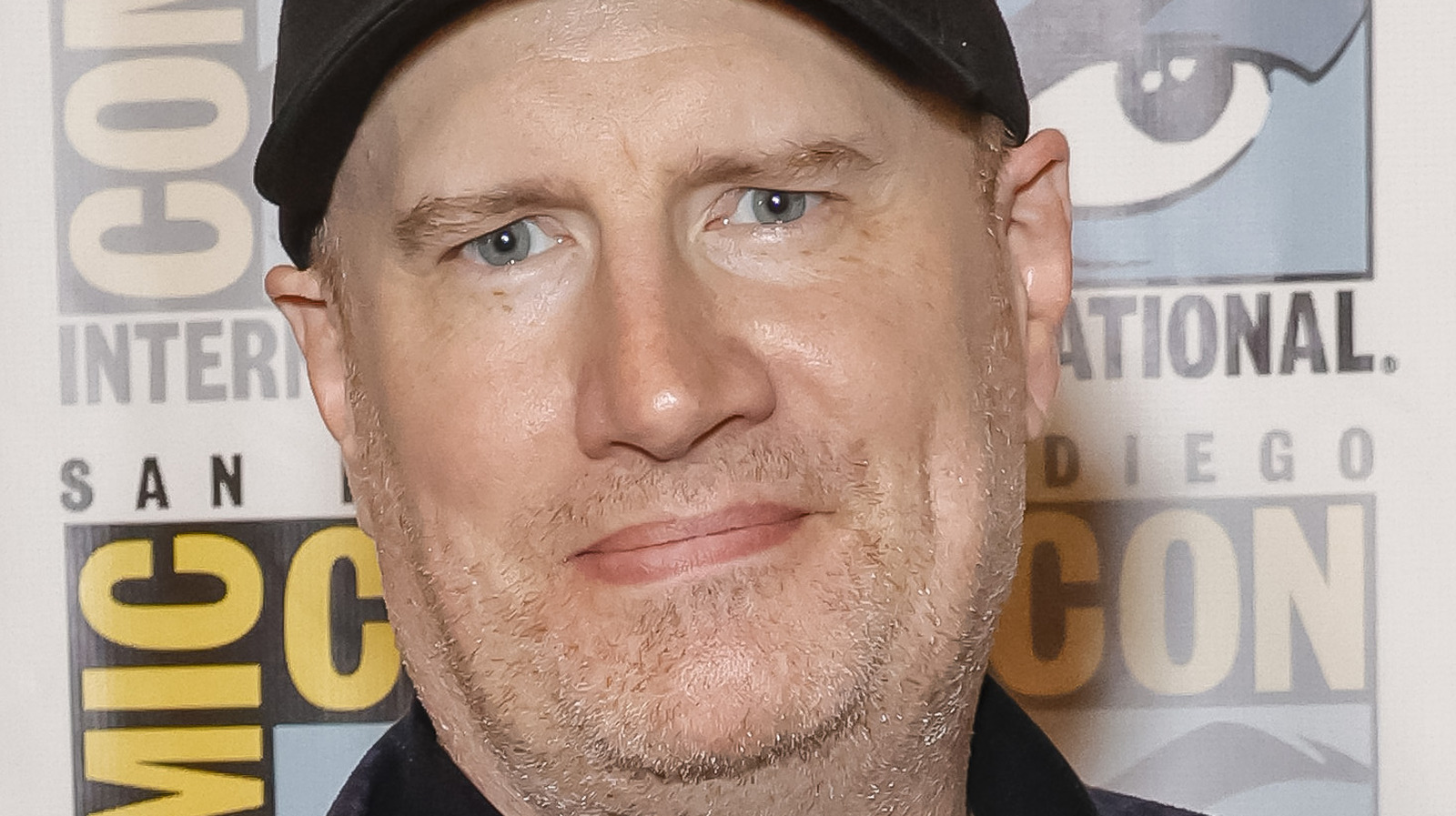 AT excerpt from an unreleased episode From the Happy Sad Confused podcast, Joe and Anthony Russo revealed that at one point, Kevin Feige wanted all six of the original Avengers to die in the process of saving the universe during the events of Avengers: Endgame.

According to Joe Russo, “Kevin did pitch at one point, taking all the OGs off the board.” Such a scenario would mean killing not only Black Widow and Iron Man, but also the Hulk (Mark Ruffalo), Thor (Chris Hemsworth), Hawkeye (Jeremy Renner), and even Captain America (Chris Evans). However, the Russos claim they dropped the idea, with Joe continuing, “We thought it was too aggressive and that the public wouldn’t be able to take it.”

In the end, the scope was narrowed down to just Natasha and Tony, and the rest of the team went their own way. In the released version of Avengers: Endgame, Steve Rogers steps down as Captain America and Thor goes on an adventure with the Guardians of the Galaxy. Last year, Hawkeye appeared in his eponymous holiday show on Disney+, and the Hulk will appear in She-Hulk on that streaming platform later this month. Explaining their decision to keep the number of deaths to a minimum, Joe Russo said, “Choosing one or two characters to sacrifice themselves throughout the film can give you moments throughout the film where the action can stop and you can experience an emotional catharsis, and then continue the story. “

However, the Russo brothers emphasized that Feige’s proposal came before the Avengers: Endgame script was ready. As Anthony Russo said, “It was only on a conceptual level.”