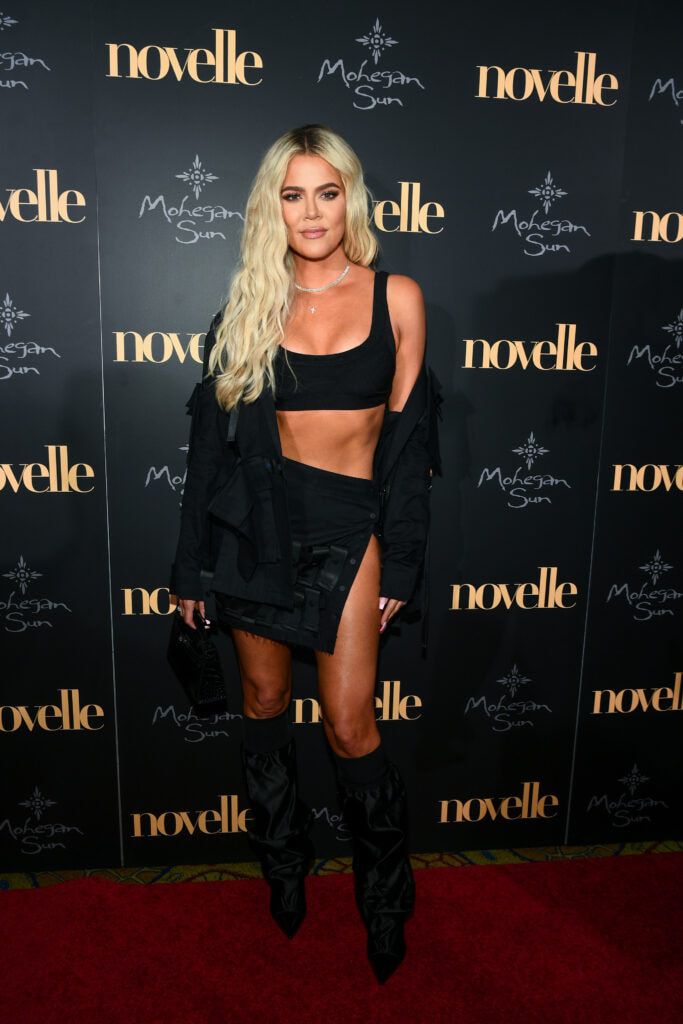 Khloé Kardashian may have spilled the beans on her newborn baby’s name!

What’s more, the lies that social media stars claim to tell about their cosmetic enhancements try to pass them off as simple lifestyle changes.

Just like her sisters, she’s known for her love of selfies and glamorous photo shoots, but some of the photos she’s been posting lately have garnered less-than-favorable comments.

Fans even started a praise fest online, and soon people were comparing Khloé’s choice of clothing for her baby to Kim’s aesthetic for her children.

Khloe also recently opened up about how the news of Tristan’s affair affected her, as she found out shortly before welcoming their second child.

And although Tristan apologized, saying: “I sincerely apologize to anyone I have hurt or disappointed, both publicly and privately, during this ordeal.”

It seems things will never be the same.

Since then, the baby has been born!

And fans are speculating on the name!

“It’s going to start with a T,” she revealed in the latest episode. The Kardashians. I mean, those are the only names I see.”

“We could name him Travis and then just have an easy three,” Chris then joked.

What do you think the name will be?