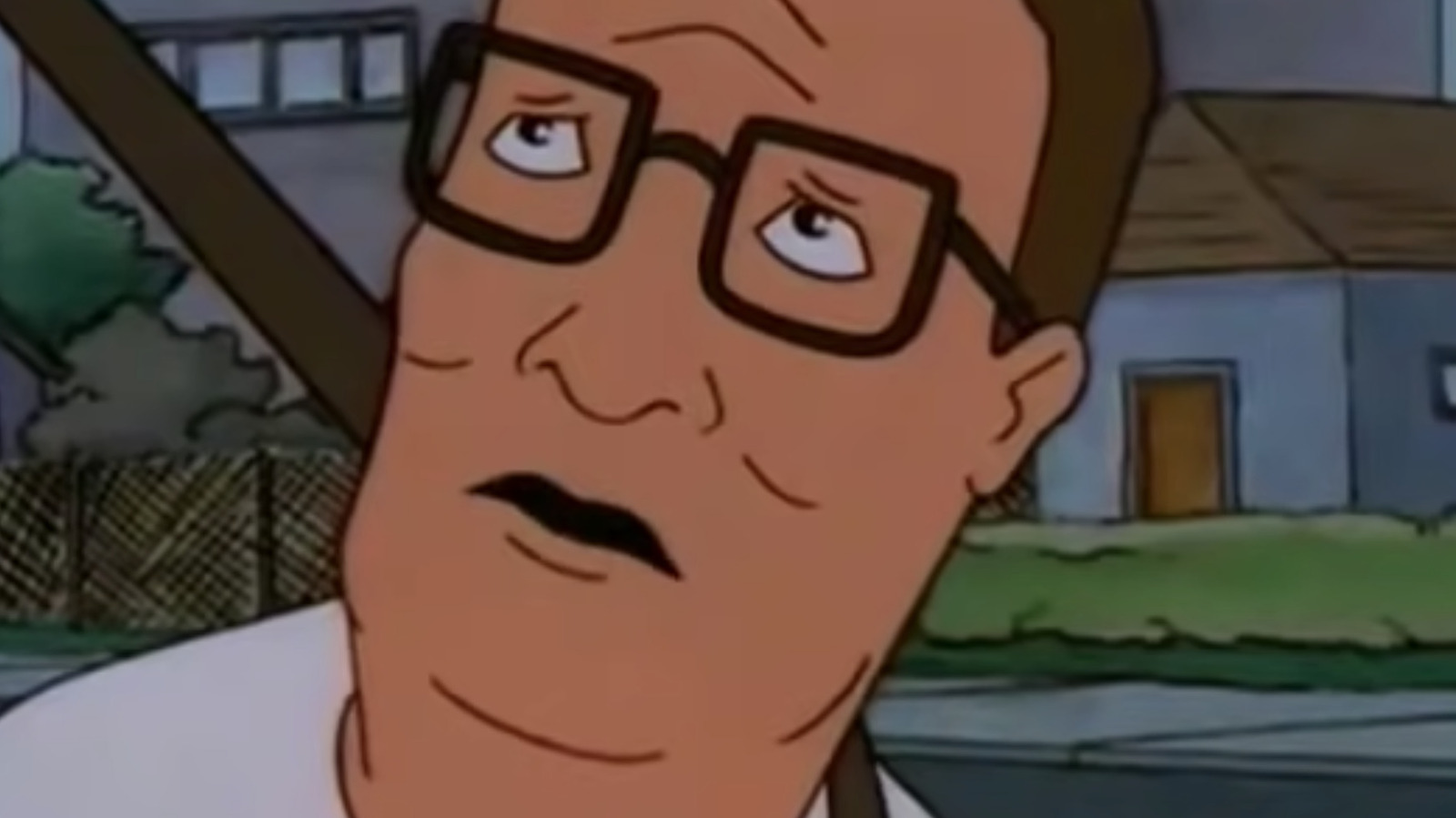 In today’s media landscape, it’s natural for almost every show to contain a serialization. It’s hard to find even sitcoms that stay the same from season to season. “The Good Place” and “Bojack Horseman” proved that humor can be derived from characters going through existential change, but “King of the Hill” is actually the opposite, as explained by Mike Judge.

When asked about how the characters have grown over the 200 episodes, Judge revealed how they originally planned for the characters to age and change, but this was quickly dismissed. He went on to say, “I think part of the strength of the show is that we haven’t changed much. Last season, in one of those episodes, everyone was pretty consistent. I think this is one of our strengths.”

The same principle can certainly be applied to King of the Hill, where the characters are pretty consistent whether you’re in the first or the last season. However, that could very well change if a revival happens, especially given the fact that one of the show’s former writers, Brett Forrester, was asked about it, and he said, “All the characters have aged 15 years. The project is very good.” But given what we know about Hank Hill, it’s no surprise if he’s still the same humble Texan we all know and love.