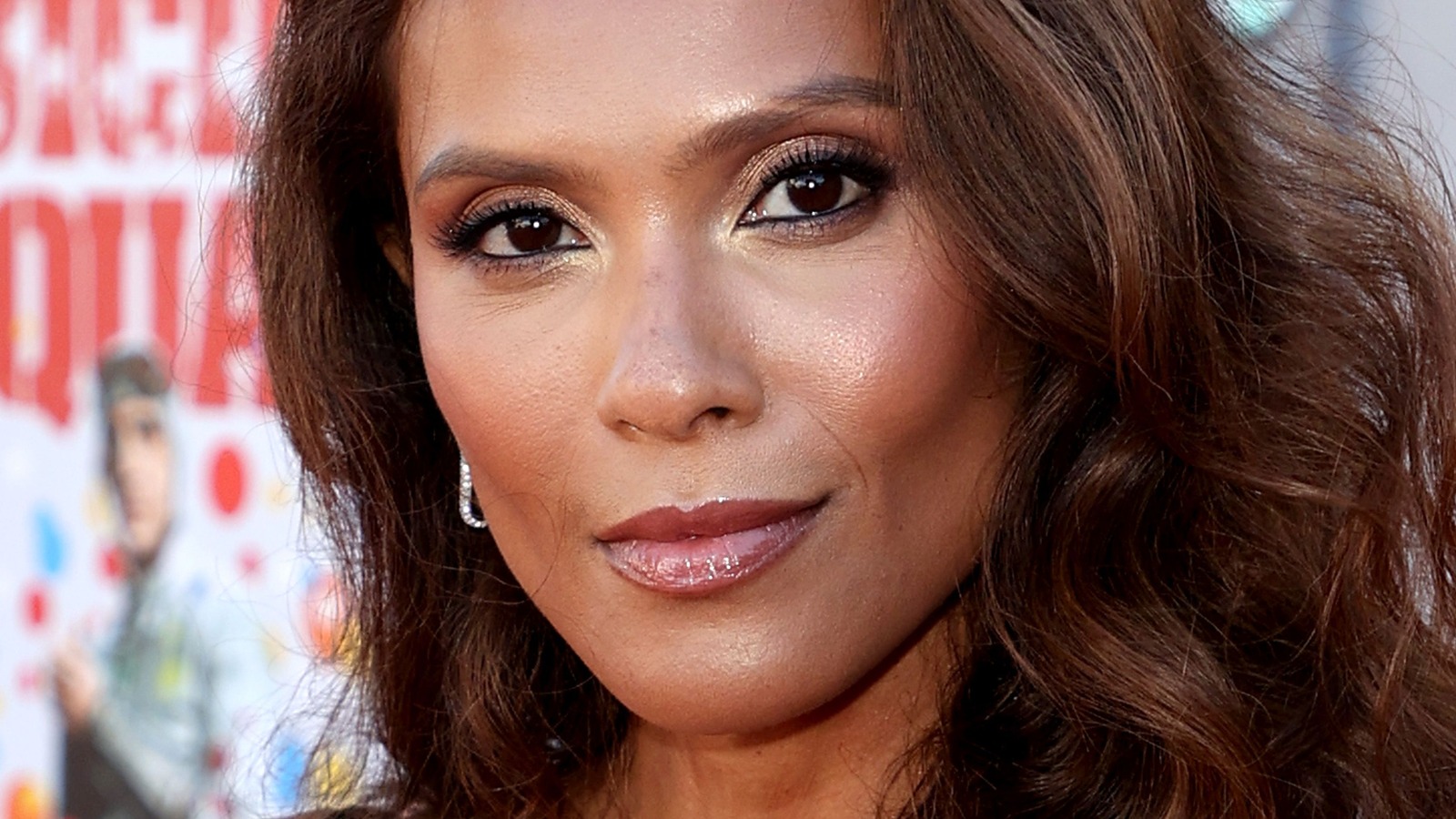 The Demon may not be the easiest person to sympathize with, but actress Lesley-Anne Brandt has definitely found a way. Uncompromising and loyal only to Lucifer (at first), Maze follows him out of Hell as he decides to step down from his duties. Maze’s discomfort at leaving her home in Hell for Los Angeles is something Brandt identified with when portraying the character.

“Honestly, I look at her journey the same way I did when I immigrated from South Africa to New Zealand and, like an immigrant from hell, was trying to fit in those first few seasons and figure out how to deal with people and relationships and all these new feelings. ” Brandt said. L’officiel. While Maze is implicitly following Lucifer, it’s not entirely unquestioning. She doesn’t understand his motives and misses the comfort of doing evil things from home.

But what starts out as a story about Maze’s demonic nature eventually turns into a beautiful story of character development. Maze finds fulfillment not only in her bond with Lucifer, but also in the relationship she develops. She finds a loving partner in Eva (Inbar Lavi) and they eventually marry. However, after many millennia of enjoying torturous souls, Maze becomes someone worthy of love.

“I think I went through those feelings with her; I certainly learned a lot from her just by playing her. But I’m really proud of who she has become at the end of our show,” Brandt concluded.