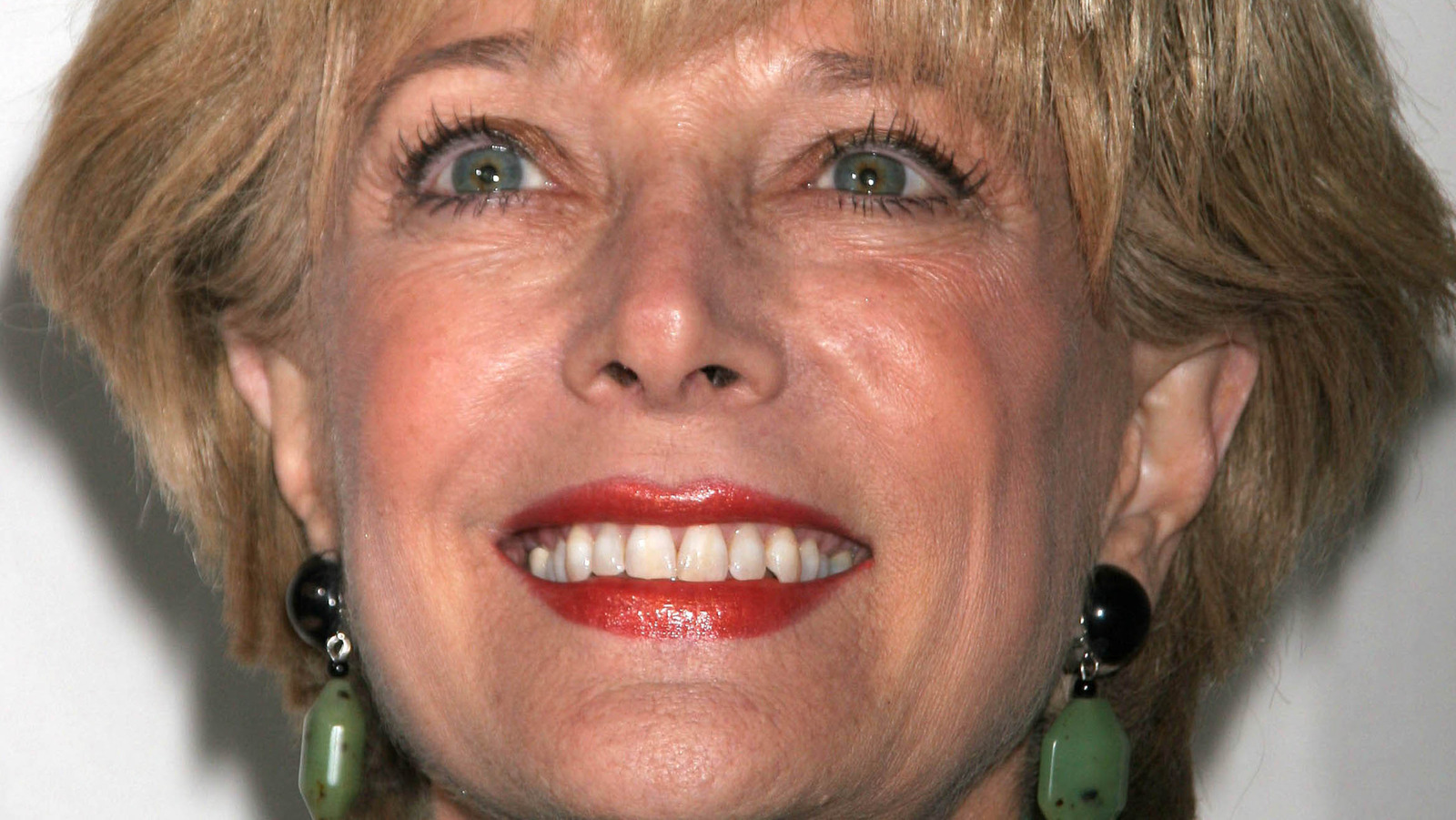 “60 Minutes” is a lot of things, but there is no live broadcast among them. In an interview with Television Academy FoundationStahl spoke about her work on the CBS Sunday morning news program Face the Nation and how it compares to her later work on 60 Minutes, highlighting the particular energy of live interviews with prominent Washington DC figures (and for some reason did not mention her cameo role in “Madagascar: Escape 2 from Africa”).

“[‘Face the Nation’] is live television, so it’s completely different from what we do on 60 Minutes,” Stahl explained. Stahl recalls how her work as a CBS News White House correspondent, which she spent most of her time on Face the Nation, helped her gain access to important figures in the White House, making important reports about big, “explosive events.” ” Stories like the Iran-Contra scandal, all happening live on TV.

Stahl also fondly recalls a controversial interview with former British Prime Minister Margaret Thatcher. Thatcher apparently did not appreciate Stahl’s “tough questions”, at one point asking a reporter “Why does it seem to me that I love your country more than you?”, but Stahl remembers the interview as excellent television nonetheless.

60 Minutes, by contrast, is all pre-recorded and edited, allowing for more detailed reporting, but without the spontaneity and excitement that live broadcasting can offer. Even in her famous role in 60 Minutes, Stahl lacks some moments from her early days as a TV journalist.