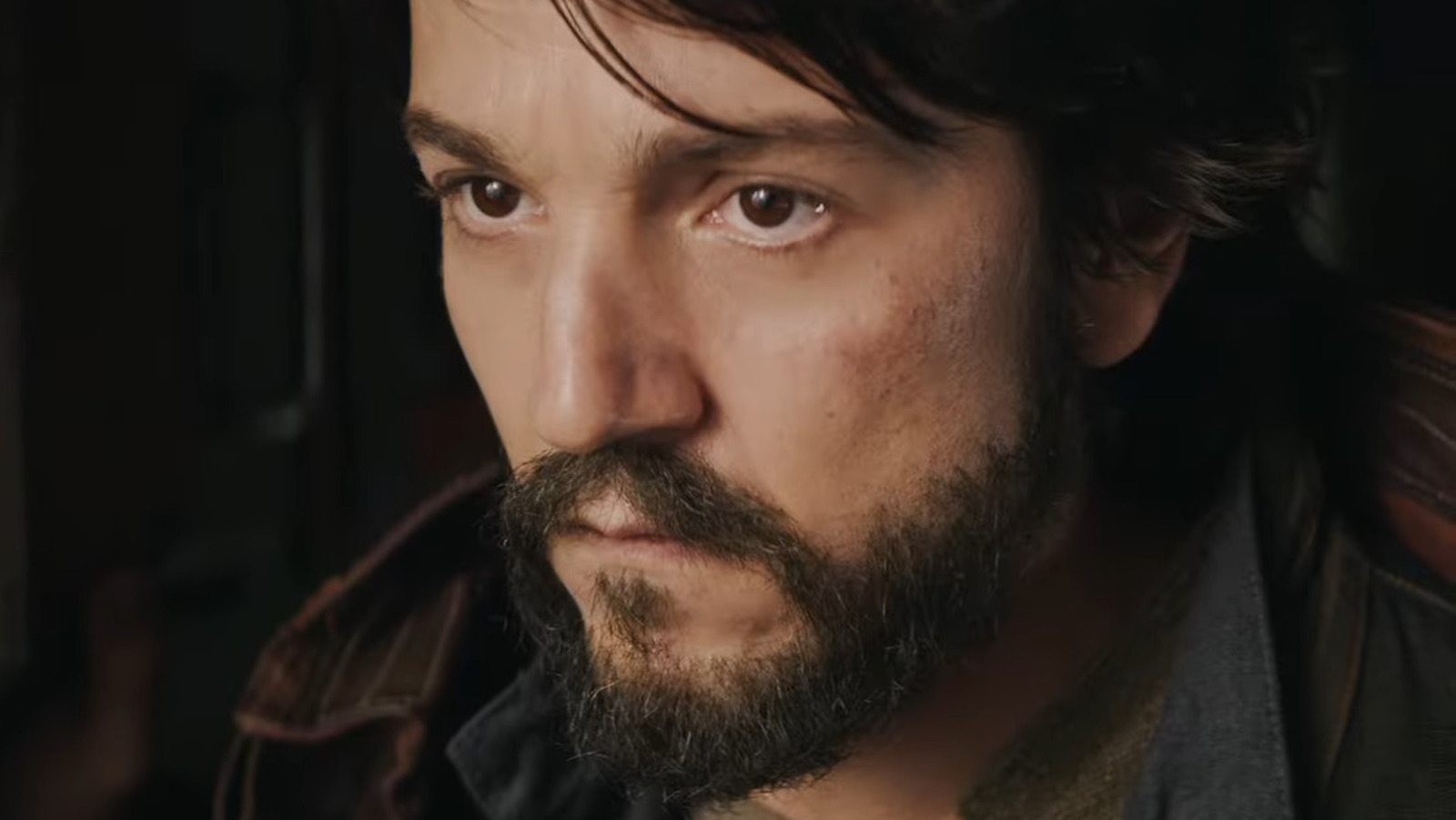 Given that Andor takes place before the events of Rogue One: A Star Wars Story. Heck, one of them literally has his name as the show title. But apart from the show lighting up Cassian Andor’s path to rebellion – Saw Guerrera is a key figure in the fight against the Empire – who is back in live action thanks to Oscar-winning Forest Whitaker.

Guardian Jyn Erso (Felicity Jones), who revealed the weakness of the Death Star, is shown here in conversation with Luther (Skarsgård), possibly on Jed long before it was destroyed in the prologue of Star Wars: A New Hope. Showcasing his more direct approach to running the Empire (“let’s call it ‘war'”) with a new ally, it’s worth wondering how much he’ll be in the new series. In Rogue One, Gerrera captures Cassian along with Jean, right before Jeda is destroyed. However, when they briefly meet, Guerrera refrains from attacking the rebel, who takes Jean to safety.

With that in mind, can this prequel prequel show that Guerrera had a fleeting encounter with Andor, but not so much as to spoil the already galactic continuity of the Star Wars universe? Can we also see an anti-villain with fewer battle scars than Rogue One and be more human than machine given this moment in a rebel-fueled history?