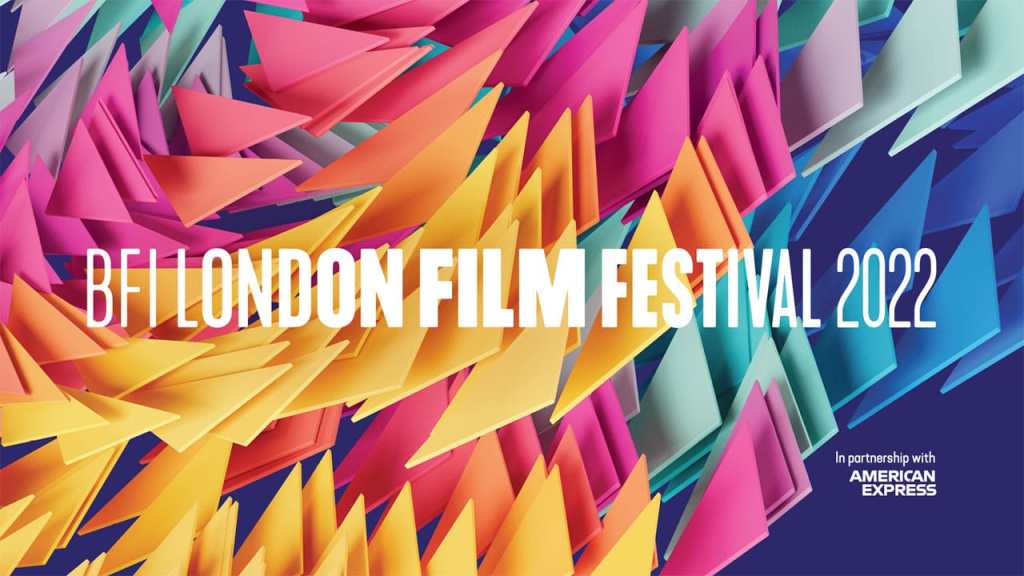 The BFI London Film Festival has unveiled its full industry line-up, which will include keynote talks with Italian producer and CEO of Apartment Pictures Lorenzo Mieli and Fionnuala Jamison of MK2 Films.

The festival will also launch New Waves, a set of co-production meetings for invited producers from France and the UK attending the festival. The program (8 October) will be hosted by Dragoslav Zachariev, Deputy Director, Institut Français UK. The BFI has partnered with the Institut français and UniFrance in the UK to launch the sessions.

JAMPRO, the Jamaican government’s trade and investment promotion agency, will also host a networking reception at the Jamaican High Commission in London. Four producers from Jamaican production companies have been invited to the festival, supported by Keith Sherry, LFF program advisor.

“With this year’s industry program we have looked at how we can best serve our industry delegates, whether they are experienced or in the early stages of their careers, with valuable opportunities for delegates to network with the panel. Complementing the discussions. We are delighted to welcome inspiring leaders from Europe, renowned UK talent, international filmmakers, and debut creators. We all always have something to learn from each other. There is more, now more than ever as we consider the emerging landscape before us.

Silvia Angrezani, BFI London Film Festival, Industry Programs Manager, said: “Our program traces the journey from the origin of a creative idea along the entire value chain. From development to production, international sales, distribution, and various platforms. Exposure to Audiences There will be wonderful opportunities to truly deconstruct films, television and immersive work and gain new perspectives and learning in the process.