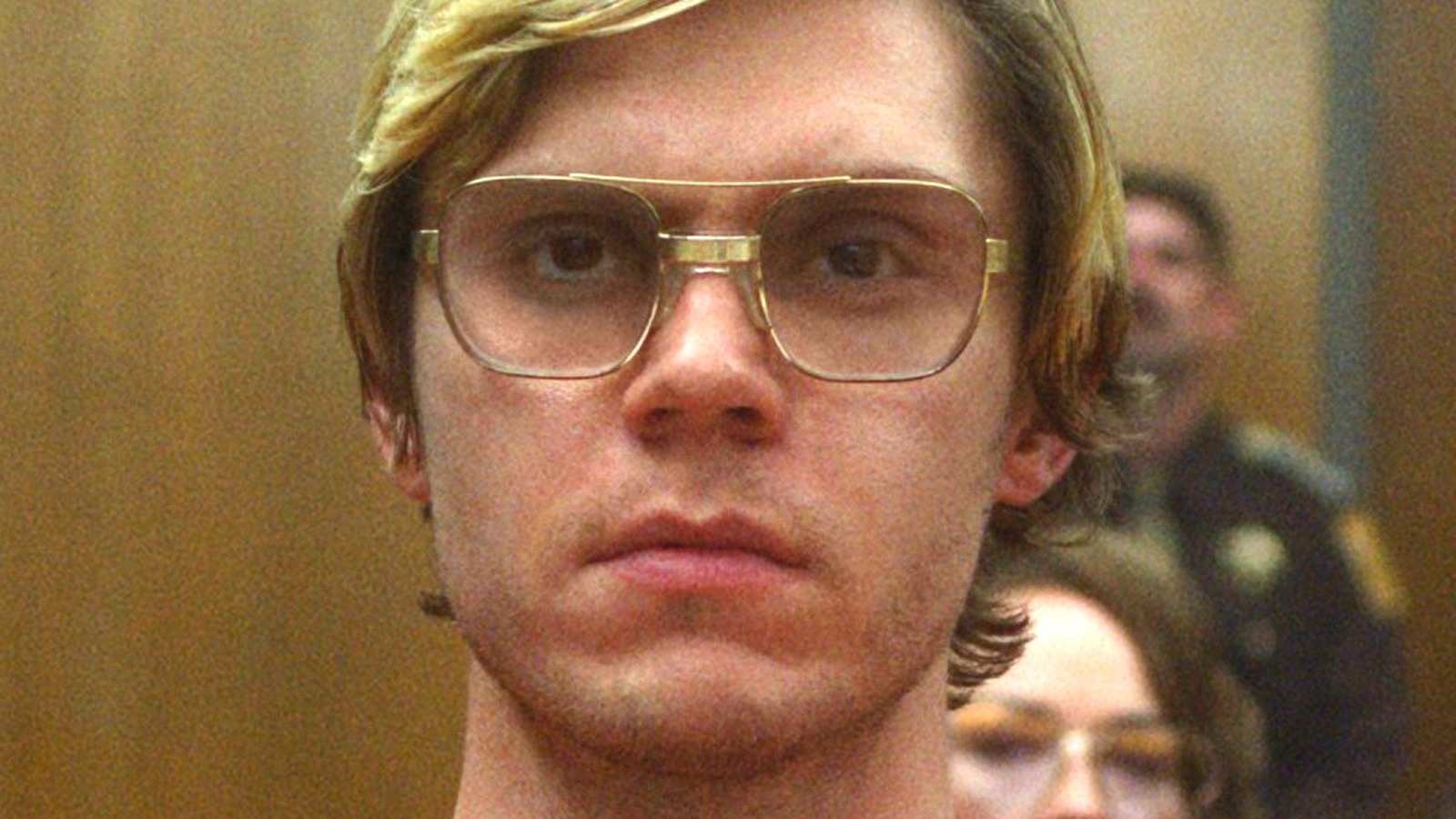 Watching a man dissolve the bones of his victims in acid-filled baths is not entirely pleasant, so it’s no surprise that this scene turned out to be a moment that made our reader’s stomach twist. This scene received 21.49% of our readers’ votes.

Our fans also aren’t thrilled about acts of violence directed at animals – even if they’re already dead by the time this fictionalized version of Jeffrey Dahmer’s story meets them. The show’s pig autopsy scene takes place during Episode 2 “Please Don’t Go”. It features a teenage version of the serial killer developing an affinity for the autopsy techniques he would use on his future victims. His attraction to dead animals came in second with 19.50% of the vote.

During the show’s seventh installment, “Cassandra”, Glenda recalls that at one point Dahmer served her a meat sandwich during their final confrontation, and she wasn’t completely sure it wasn’t made of human flesh. The scene captured 17.02% of our viewer’s wince.