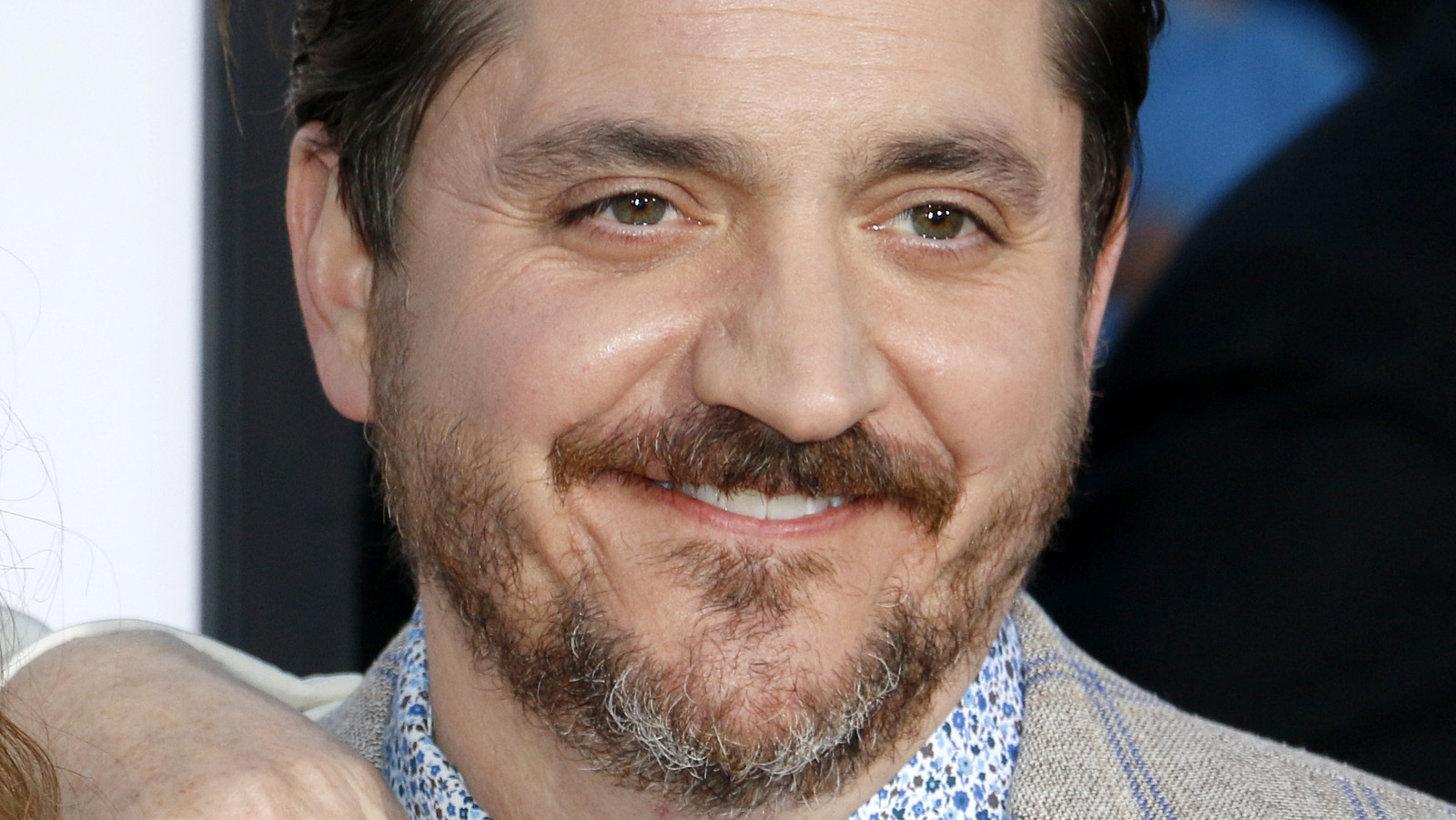 If Melissa McCarthy appears in a movie or TV show, you can bet Ben Falcone will show up somewhere. Most often, Falcone’s role is minimal, appearing in just one scene, but sometimes it can be a little more significant. After Bridesmaids, Falcone appeared in 2013 in McCarthy and Jason Bateman’s Identity Thief as Tony, a motel clerk.

In the hugely popular 2013 film Heat, starring McCarthy and Sandra Bullock, Falcone played a tiny role, playing one of many wins for Mullins, who can’t forget it. In 2014, he appeared in Tammy, playing Keith Morgan, Tammy’s (McCarthy) boss at Topper Jack’s Fast Food. In 2015, Falcone played a tourist in The Spy, and a year later, Marty in The Boss. The actor also made a brief appearance in criticized “Happy Kills”, in which people worked together with puppets.

One from 2018 the most popular films saw Falcone again alongside McCarthy in Can You Forgive Me? He plays Alan Schmidt, a bookstore owner who blackmails Lee Isreal after she sells fake works to him. In 2020, Falcone starred in the film Superintelligence, which starred his wife and Bobby Cannavale. He played NSA agent Charles Kuiper alongside Sam Richardson who played another agent. In 2021, the couple appeared onscreen together in Netflix’s The Power of Thunder, with McCarthy taking on the lead role and Falcone playing the supporting role of Kenny.