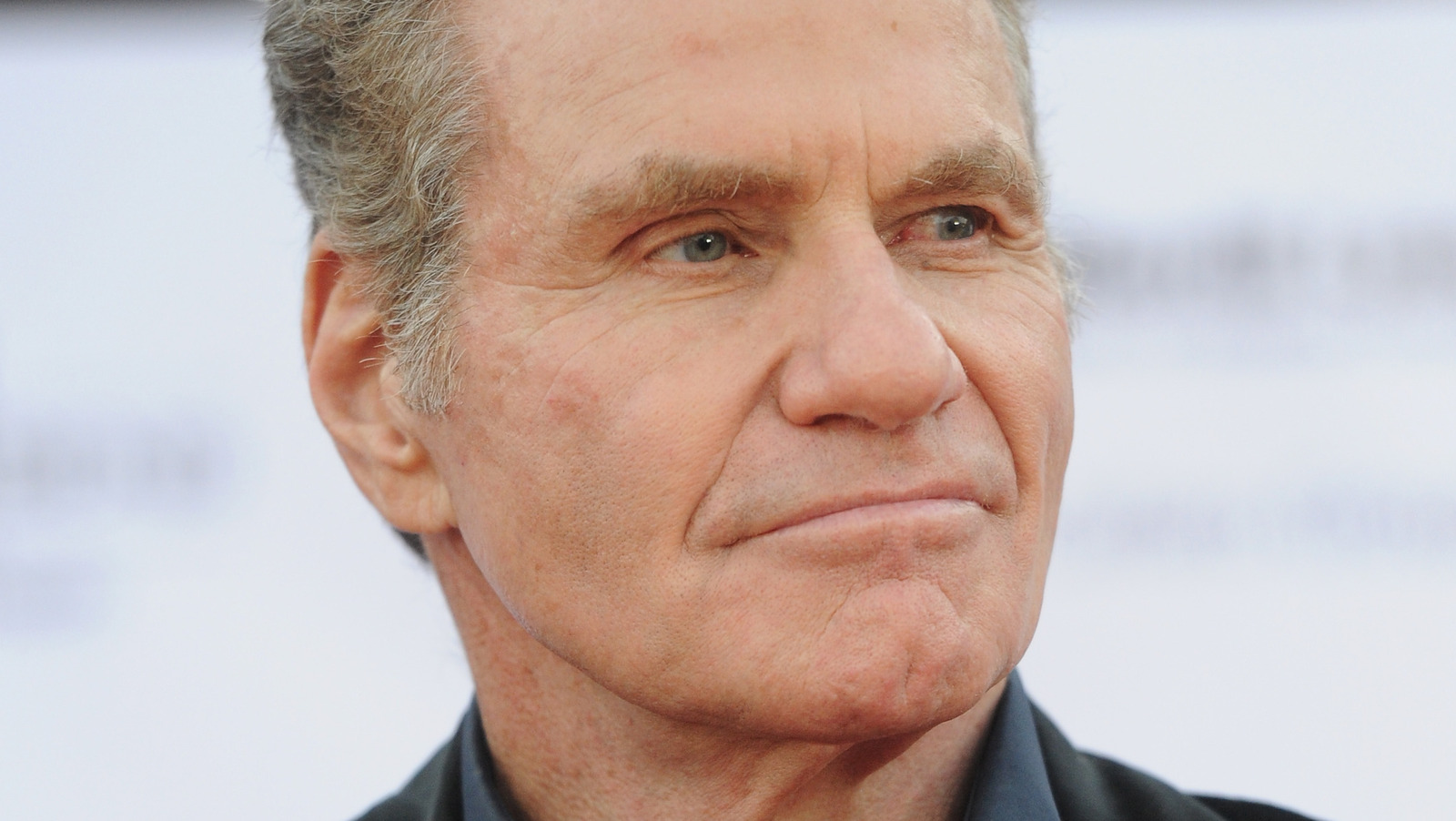 In an exclusive interview, Martin Kove told Looper that the reason he returned to Cobra Kai in 2019 was because the show’s creators gave Crise much more emotional depth – and his character has become more complex since then. “I signed on to this show because I wanted the character to be more vulnerable. I wanted the character to be more versatile,” Kove said. “I told the writers about it – I wasn’t interested in playing him like John Kreese in The Karate Kid and every season they give me more and more of that emotional texture.”

In the fifth season, Kreese finds himself in an unfamiliar prison environment after being framed by his former dojo business partner and now ex-friend Terry Silver (Thomas Ian Griffith) of brutally assaulting Cobra’s student Kai. Forced to adapt to life in an unforgiving environment, Kreese plays the best of both worlds as a tough guy who shows his vulnerability. “I like it much more. The tears you saw, the manipulation, the backdrop of all these characters in my life, that’s what I love,” Kove explained.

However, as the season progresses, some of Kreese’s actions are revealed to be an act of deception. While what lies ahead for Kriz is in limbo, Kove said he hopes the creators will show that the character can be humbled. “I think humility is something they’ll write for me in the future because I would love to see a woman in a future episode humble John Kreese,” Kove said. “It has to be very subtle, but a character like [Kreese] who has come a long way and has a huge moral core… Humility is something that would be great to play.”

All five seasons of Cobra Kai are streaming exclusively on Netflix.