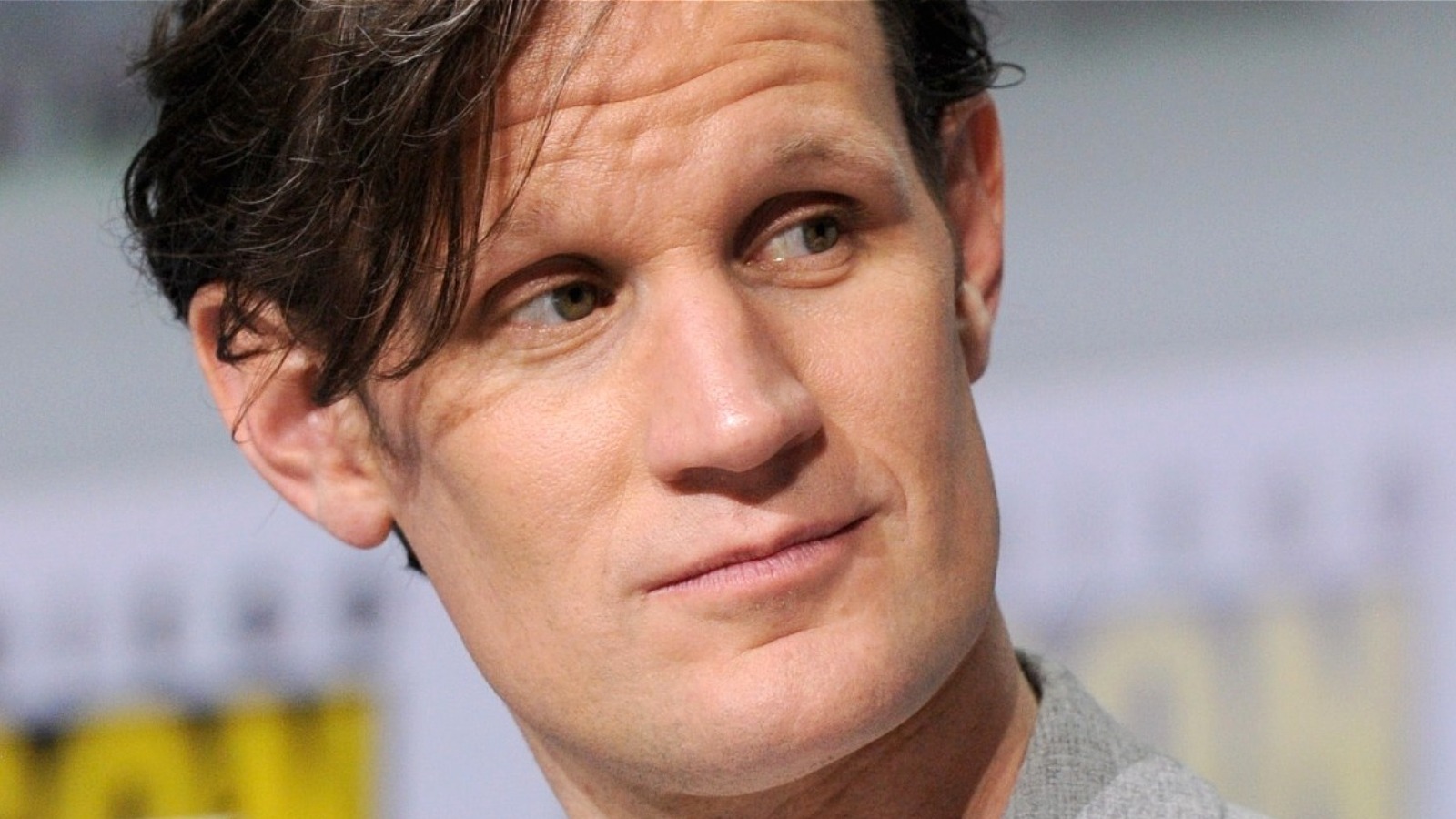 During an interview with Hollywood Reporter, Matt Smith, and other House of the Dragon cast members detailed their experiences filming the series. While he had a lot to say about the experience, Smith revealed that one piece of his wardrobe initially made him anxious about how it would affect his performance. “I thought, ‘How can I act through this blonde wig?’ because all you can see is a blonde wig when you first put it on,” Smith said.

Smith revealed that the process of putting on the wig was a long one, and he wasn’t sure how it would affect his scenes. However, he eventually came to love the costume, especially since his character on the show has more than one hairstyle. “But it’s like everything else, you get used to it and learn to ignore it. In the end, it was cool, I have three different hairstyles in this one, which is lucky because everyone else has only one thing all the time,” Smith told the publication. Adapting to any role, especially one with a fantasy environment that requires lots of elaborate costumes and wigs, is probably not easy for any actor. Therefore, Smith’s initial fears make a lot of sense. But given his acting background, it’s not at all surprising that he overcame such concerns.