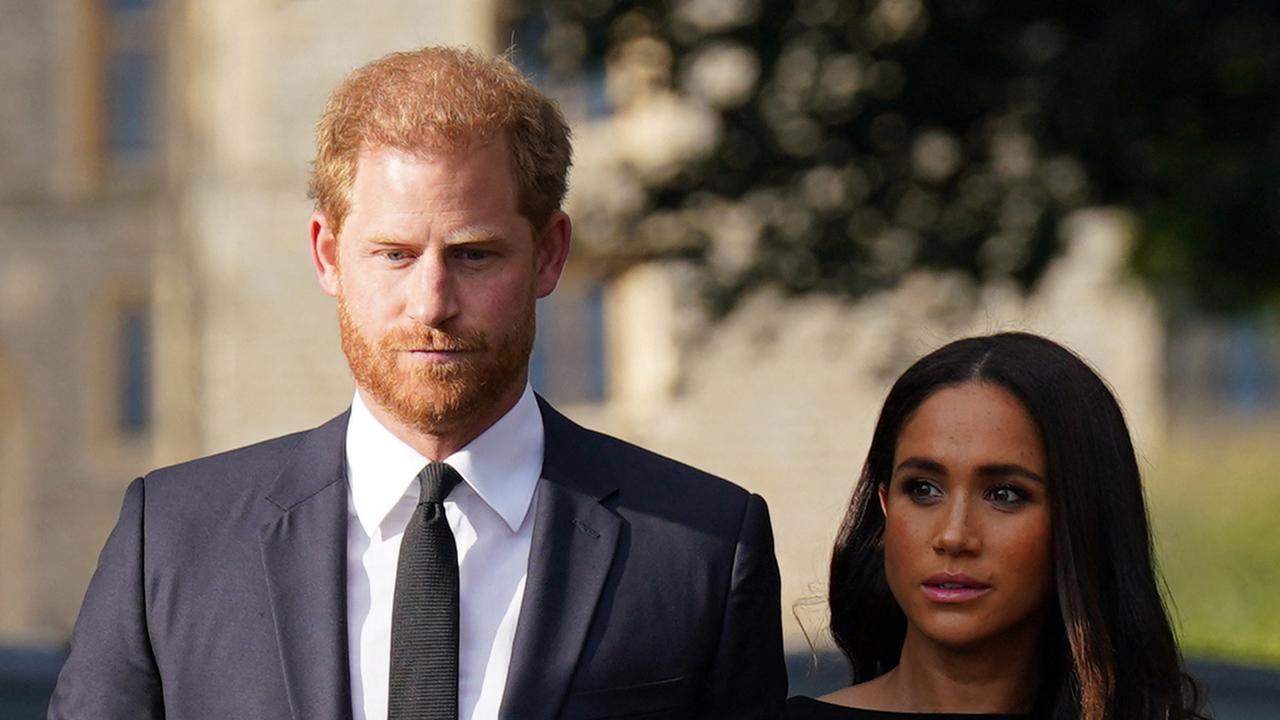 Meghan Markle has told Prince Harry that she will break up with him if he does not publicly announce their romance, according to a new book.

In his latest work, Courtiers: The Hidden Power of the Crownroyal correspondent and writer Valentine Lowe says the Duchess of Sussex has issued an ultimatum to her current husband, Sun reports.

According to an excerpt from a book published TimeWhen Harry faced “hordes of journalists” eager to delve into the life of his new girlfriend, Harry “decided to protect” her.

But at the same time, it is alleged that Meghan told him that if he didn’t announce how serious they were, she was out.

“A source said: ‘She said, ‘If you don’t make a statement confirming that I am your girlfriend, I will break up with you.’ Harry was in a panic,” the book says.

“Another source said, ‘He went berserk saying, ‘She’s going to leave me.'”

Lowe states that Harry approached Kensington Palace Public Relations Secretary Jason Knauf for help in getting the word out that the couple were the subject.

In his letter, Lowe says: “Harry called Knauf demanding that he release a statement confirming that Megan was his girlfriend and denouncing the racist and sexist overtones of some media reports.

“Meghan wanted public confirmation that this is a serious relationship.

“She was convinced that the palace was unwilling to protect her from media interference.”

The announcement is one of a series of scathing revelations made about Meghan in Lowe’s story, featuring a number of statements from insiders and former aides in his latest analysis of life outside the palace walls.

He wrote that while Meghan worked to be publicly portrayed in a positive light during the couple’s 2018 tour of Australia, behind the scenes “it was a different story.”

“While she liked the attention, Meghan didn’t understand the point of all the walking around, shaking hands with countless strangers,” the book says.

“According to several employees, at least once she was heard saying, ‘I can’t believe I’m not getting paid for this.

In a short snippet released today, Low’s chosen accounts criticize Meghan and cast her actions in a bad light.

Lowe also stated that before the couple’s engagement, she tried to communicate her arrival to the palace staff.

The book says: “In the spring of 2017, more than six months before the couple’s engagement, she told one of Harry’s advisors, ‘I think we both know that I will soon be one of your bosses.’

Explosive brawls between the Duchess and her aides during a royal tour of Australia have been the focus of an investigation into bullying at Buckingham Palace.

The 16-day trip in 2018 is said to have led to a string of clashes between Meghan and the staff.

At one point, Meghan allegedly lost her temper with an assistant and the hot drink was knocked over.

“The tour of Australia is one of the most important in the royal world, but there have been accusations of quarrels with staff for a long time,” the source said.

“If these assistants come forward, it will become the focus of the palace investigation into bullying. It was a critical time.”