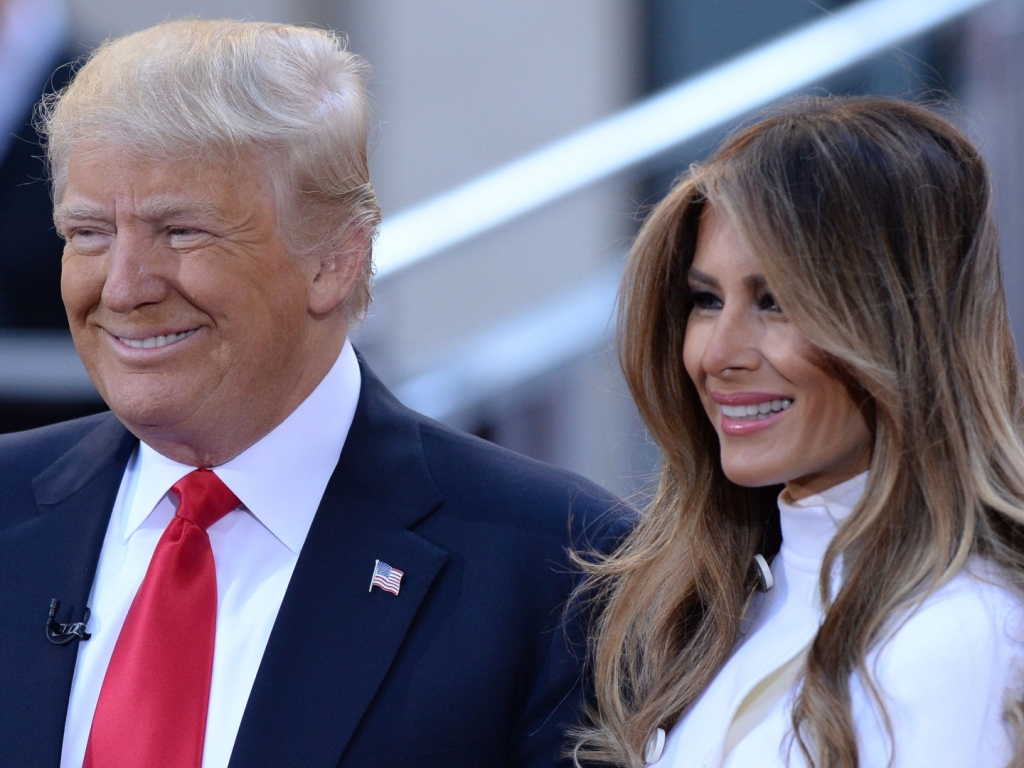 Many have argued that Melania Trump and Donald Trump never seemed like a single couple throughout his presidency, but as many believed, they had similar core values. However, several new books show that this may not be the case. In fact, they seemed to disagree on a huge issue: COVID-19.


Reporters have Susan Glasser and Peter Baker’s new book Separator: Trump in the White House, 2017-2021
(soon to be released September 20), they argued that former first lady Melania was not a big fan of Donald’s plan for the COVID-19 pandemic. Roughly speaking, she said that he ruined everything. Glasser and Baker said Melania was “shaken by the coronavirus and convinced that Trump screwed up.”

She also allegedly told Donald, “You’re failing everything. This is serious. It’s going to be really bad and you need to take it more seriously than you do now.” To which he said, “You worry too much. Forget it.”

However, despite this, many do not forget the fact that Melania herself had a hand in hosting many super-spreader events. Another book by Michael Bender is called Frankly, We Won This Election: The Inside Story of How Trump Lost claimed that she tried to limit the number of guests for political parties, allegedly saying that the events made her “uncomfortable”. However, she has hosted several holiday parties during the COVID-19 outbreak in December 2020 and the infamous Mar-a-Lago New Year’s Eve party. And this is just the tip of the iceberg.

Frankly, We Won This Election: The Inside Story of How Trump Lost

With the fall of the Trump presidency, everyone involved in these four years seems to be rebuilding their public image in the most obvious way: selling a book and revealing alleged secrets. Everyone was ready to talk, especially former White House press secretary Stephanie Grisham. Trump story writer is all I’ll say Answer Your Questions Now: What I Saw at the Trump White House, gives readers a first glimpse of what Trump’s presidency was like behind closed doors. Grisham’s statements and allegations are serious enough to consider picking up this book and perhaps never put it down.

Now I will answer your questions: what I saw in the Trump White House Stephanie Grisham

Now I will answer your questions: what I saw in the Trump White House

Before you leave, click here for more books about the Trump family. 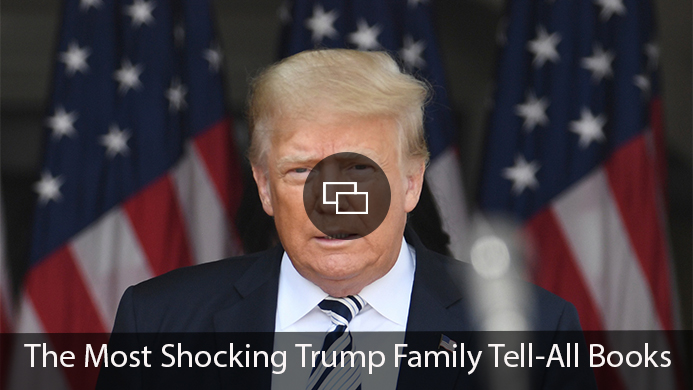