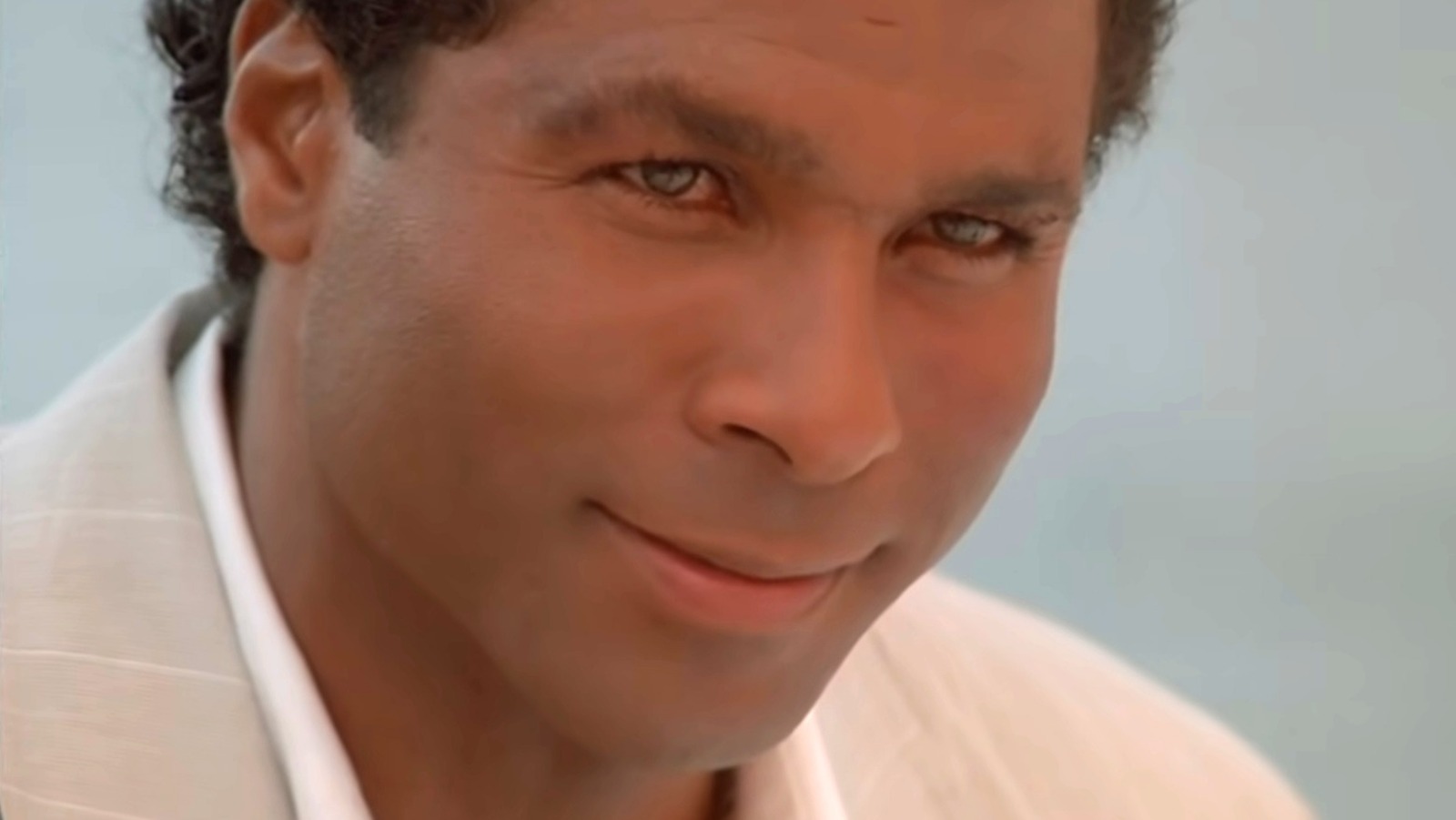 The final scene of “Miami Vice” sees Crockett in his houseboat, the “St. Vitas Dance”, except that it is not actually his houseboat. Almost everything he owns, from designer clothes to cars and boats, is the property of the Miami Police Department. He was only allowed to use them because of his status as an undercover cop. Tubbs arrives for the last time and they consider what they will do next.

Tubbs will return to the Bronx, New York. He will probably no longer be allowed to be a policeman, but perhaps he will become something of a community leader, inspired by the selfless nature of Felicia, who sacrificed herself for the people of the Costa Morada. As for Crockett, he’s going to go somewhere south of Florida and live out the rest of his days as a beach bum—easier said than done, considering he doesn’t have a pension. As an honest cop, he never set up an illegal pension fund out of stolen goods.

Crockett offers to take Tubbs to the airport, and they hit the road in Crockett’s famous Ferrari Testarossa, which is now technically stolen. As they drive away, audio from the pilot episode can be heard and Crockett asks, “Hey Tubbs, have you ever considered a career in Southern law enforcement?” This transitions into a special end credits sequence set on Terry Cat’s “Tell Me” featuring numerous clips from Miami Vice’s five-year period.