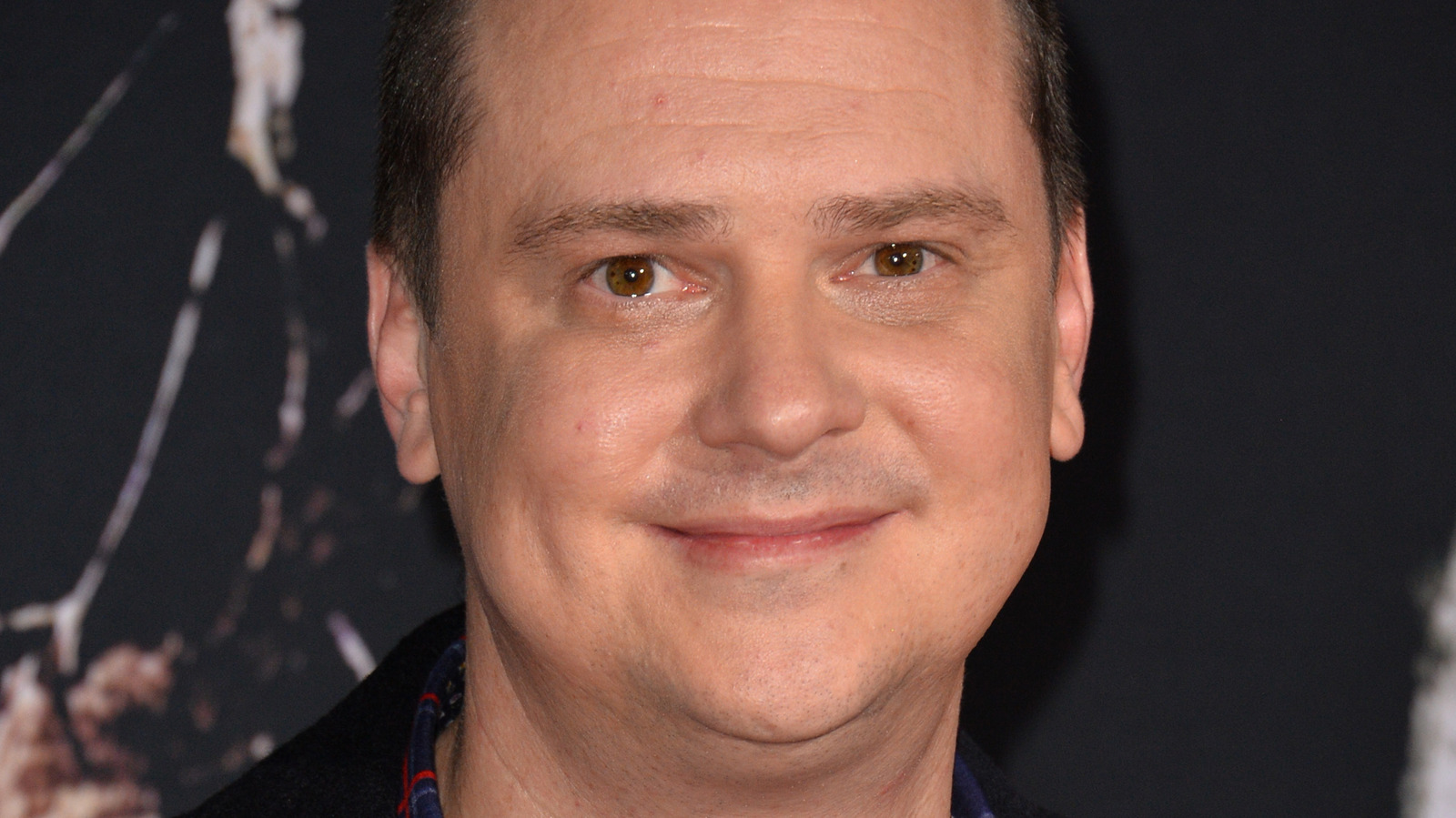 Director Mike Flanagan and Stephen King, who wrote the franchise’s source material, began collaborating on a sequel to Doctor Sleep in 2019, the same year the film premiered. However, Flanagan has since revealed in a couple of tweets that Hallorann, the prequel he conceived of a young Dick Halloran, is now officially dead.

First, September 18, Flanagan retweeted fan-made poster for a hypothetical The Shining prequel titled The Shining: The Dick Hallorann Story. Whether or not the poster designer is Adam Perocchi, who places the film’s original content under the pen @Readful_Things, previously known about Flanagan’s plans for a prequel, is unclear. In any case, Flanagan shared a poster with the caption: “We were SO CLOSE. I will always regret that it didn’t happen.”

Another Twitter user then responded to Flanagan’s retweet and asked why this happened. Flanagan replied“Due to the box office performance of Doctor Sleep, Warner Bros decided not to continue it. They control the rights, that’s all.”

Unfortunately for Doctor Sleep fans, the fate of Flanagan’s prequel The Shining turned out to be exactly what those worried about its under-expected box office performance likely feared. So Doctor Sleep looks like the last Shining movie for now, while Flanagan continues to work on unrelated horror projects moving forward.