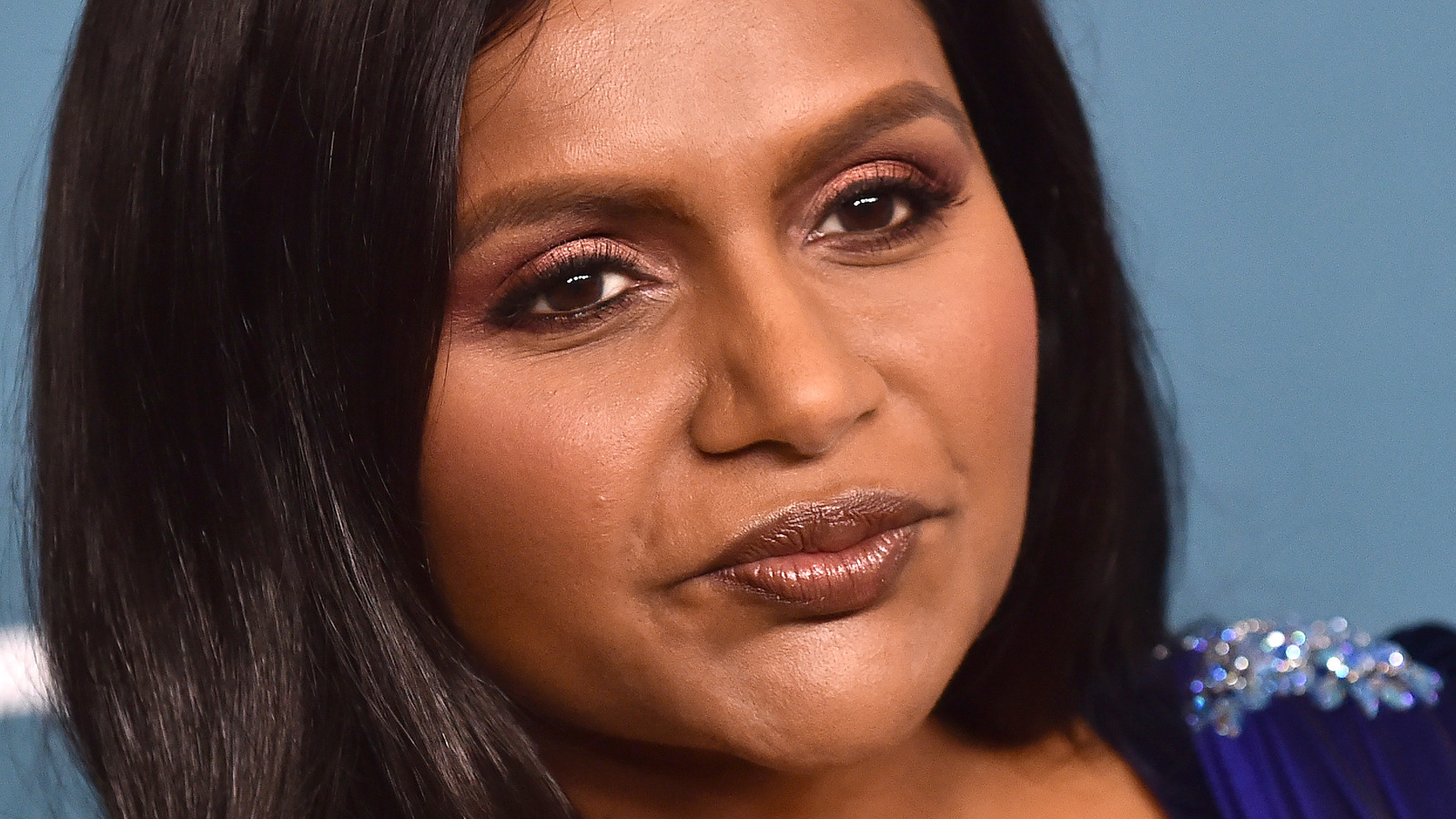 At Andy Green The Office: The Untold Story of the Greatest Sitcom of the 2000s. Mindy Kaling revealed that her favorite episode she wrote for the show was “Injury”, which is considered one of the best The Office episodes in nine seasons. In episode 12 of the show’s season 2, Dunder’s Mifflin affiliate Scranton is thrown into disarray when it is discovered that intrepid manager Michael Scott (Steve Carell) accidentally burned his foot on George Foreman’s grill. However, according to Kaling, the origin of the injury was originally very different and slightly more plausible than the final ludicrous outcome.

“I think the original idea was that Michael fell asleep in the sun and was covered in sunblock except for his feet…” she said. “Actually, the title of the episode was ‘My Fried Leg’ for a long time, until we thought it might be too weird.” Yes, of course, because this is the strangest thing in this whole storyline.

In addition to reaching a new level of idiocy for Michael, “Injury” also started an amazing friendship between Dwight (Rainne Wilson) and Pam after the former rushed to Michael’s aid and suffered a concussion for his efforts. An unexpected camaraderie formed from here, leading to Dwight being there for one of Pam’s most heartbreaking moments. Come to think of it, all we needed was a car accident and a fried leg to get there.