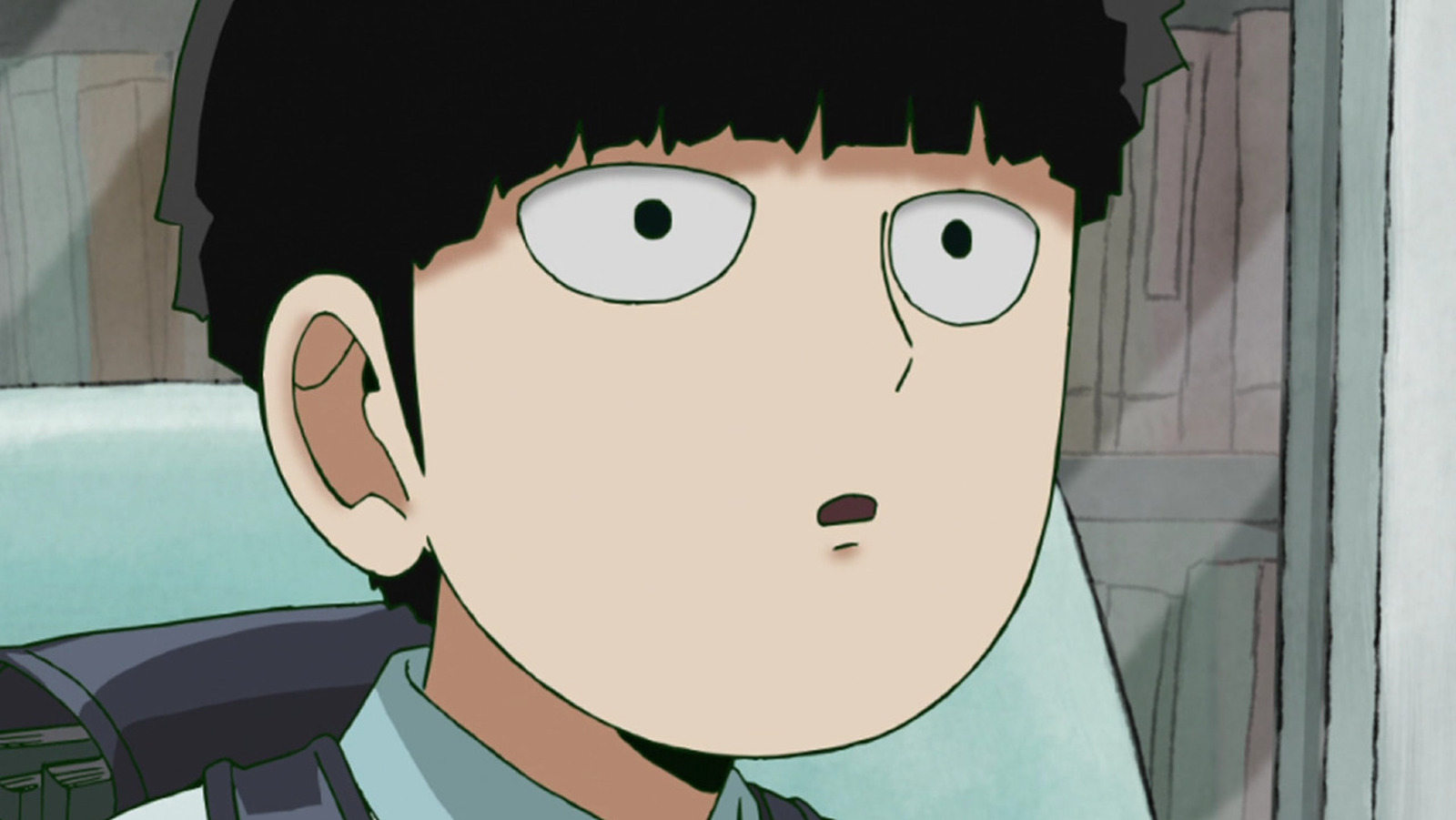 Kyle McCarley, who voiced Mob in English for the first two seasons of Mob Psycho 100, released video stating that there is a very strong possibility that he will not return to voice the character in the final season of the series. Although the situation seems a little complicated, McCarley explained that the anime streaming service Crunchyroll, which produces the show’s season 3, refused to enter into a union contract.

“I’m making this video because it’s very, very likely that I won’t be reprising my role as Mob,” McCarley said. Although the actor was reserved about whether any other actors would be recast, he seemed pretty sure he wouldn’t be returning for Season 3 of Mob Psycho 100. “If nothing changes, you will hear at least one unfamiliar voice in the third season of Mob Psycho 100,” McCarley concluded.

Kotaku has since received an email from Crunchyroll confirming that some roles will be recast for the English version of Mob Psycho 100 Season 3. This is no doubt very disappointing for fans of the series, as Mob’s plucky voice and demeanor play a central role in the show’s charm. However, McCarley should be commended for turning down what sounds like a pretty hefty salary to reprise the role because it didn’t fit his moral compass.