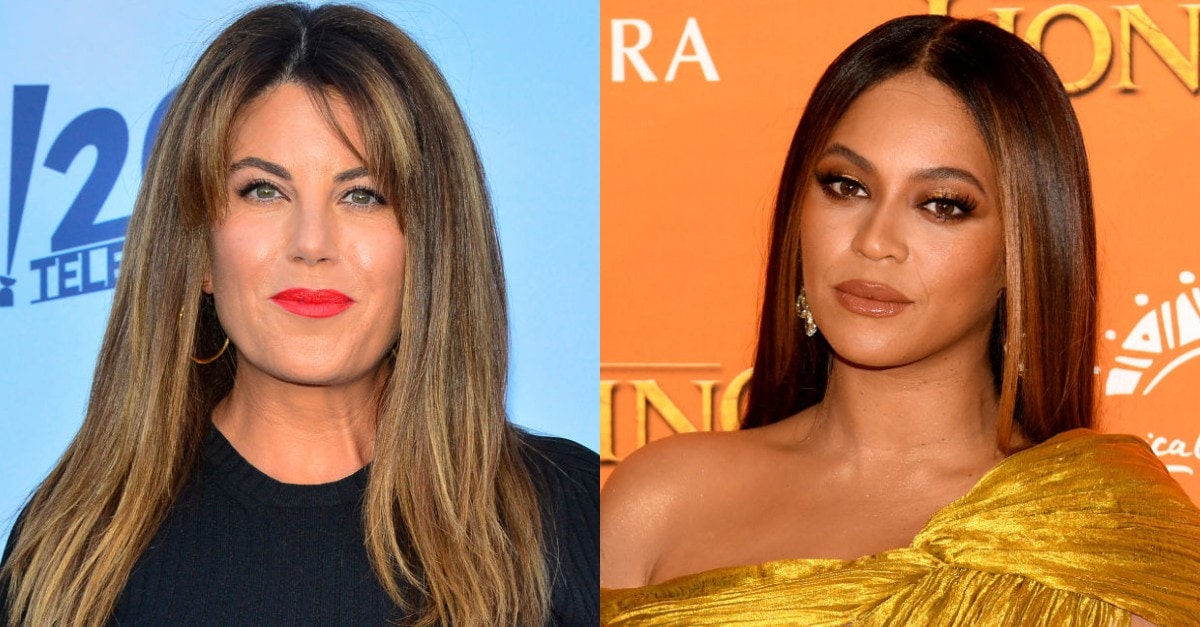 Beyoncé has already changed one lyric on her new song “Heated” due to the backlash, and now Monica Lewinsky has asked her to change another one…

It seems Lewinsky is using the recent backlash to his advantage.

And Beyoncé’s album, released shortly after the incident, only sparked more speculation.

Her innovative look Lemonade also referred to cases of infidelity. On the track “Sorry”, Bey sings “He only wants me when I’m out / He’d better call Becky with the good hair”, seemingly referring to one of Jay-Z’s dates.

Both an album and a short film Footnotes for 4:44 to show a repentant Jay-Z, who also loves his wife very much.

Unfortunately, Beyoncé faced backlash after the release of her album due to the lyrics used in one of her new songs.

And as a result, the singer decided to cut her hair at all.

The song that angered the fans is called “Heated”.

Understandably, fans were quick to call Beyoncé names, and some branded her an ableist for using insults.

Twitter users Hanna Divini wrote: “So @Beyonce used the word ‘sp*z’ in her new song Heated. This is like a slap in the face for me, the disability community, and the progress we’ve been trying to make with Lizzo. I guess I’ll just keep telling the whole industry to ‘do better’ until the abyssal slurs are gone from the music.”

Divini also accused singer Lizzo on Twitter for using the same insult in “Grrrls”, successfully getting the singer to change a word on her track.

And now Beyoncé has thankfully done the same.

But it’s still not over for Beyoncé, as Monica Lewinsky asked the singer to remove her name from one of her previous hits.

And it’s all tied to rumors that former President Bill Clinton had an affair with Lewinsky while he was in office.

It made headlines at the time, however, Clinton always denied that his relationship with the then intern was anything but professional.

I think we all remember his infamous words: “I did not have sexual relations with this woman.”

The song alludes to these rumors with the lyrics: “He undid all my buttons and tore my blouse / He, Monica Lewinsky, is all on my dress.”

And it looks like Lewinsky is using the recent backlash to get his name out of the way.

Posting a link to Variety article about the recent lyric change, Lewinsky tweeted: “Hmm, while we’re at it… #Partition.”

What do you think about the news?