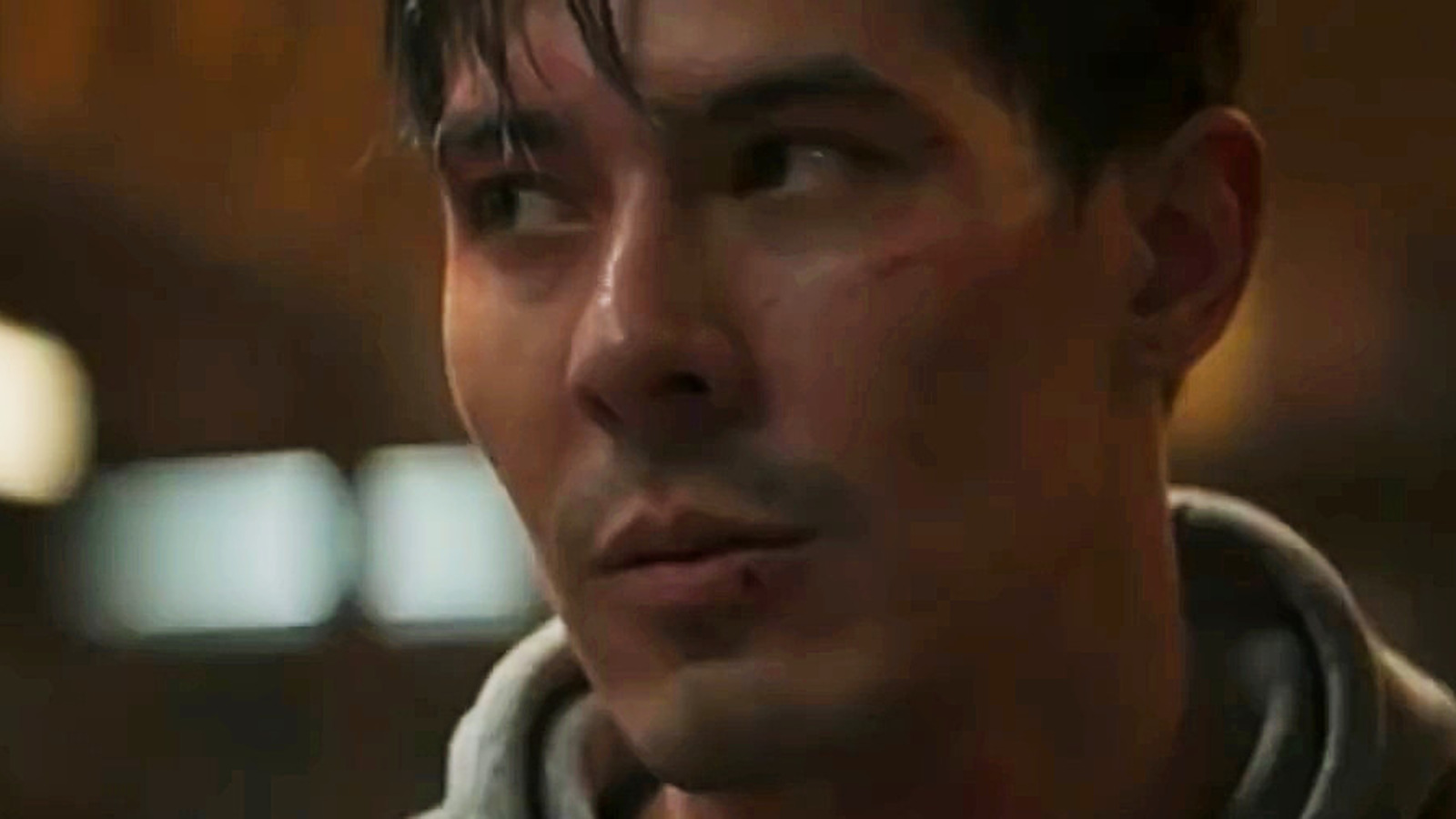 On the r/movies subreddit, u/121jigawatt posted a movie review thread so fans can discuss what they think, and one through line was that audiences weren’t thrilled with protagonist Cole Young (Lewis Tan). “Liu Kang was supposed to be the main character,” said you / SengalBoy in the top comment. The character was the central warrior in the original 1995 film cut. u / MigsKix I agree with the sentiment. “I thought the main character (Cole? I can’t even remember his name) was really boring,” they said. you / juniper went even further by saying, “Your main defining trait, how much of a failure you are, doesn’t make you a very compelling hero.”

Admittedly, Cole’s storyline of him being an MMA fighter isn’t quite the standout in Mortal Kombat. While the character has an arc that follows him learning to believe in himself and protect his family, that doesn’t exactly justify adding him to an already crowded franchise. u/WhoStoleMyBicycle was most laconic in his criticism of the character. “I didn’t mind creating a completely new character specifically for this film, but Cole was not the character they were supposed to create,” the user remarked. “He was as ordinary as any straight-to-DVD action movie protagonist.”