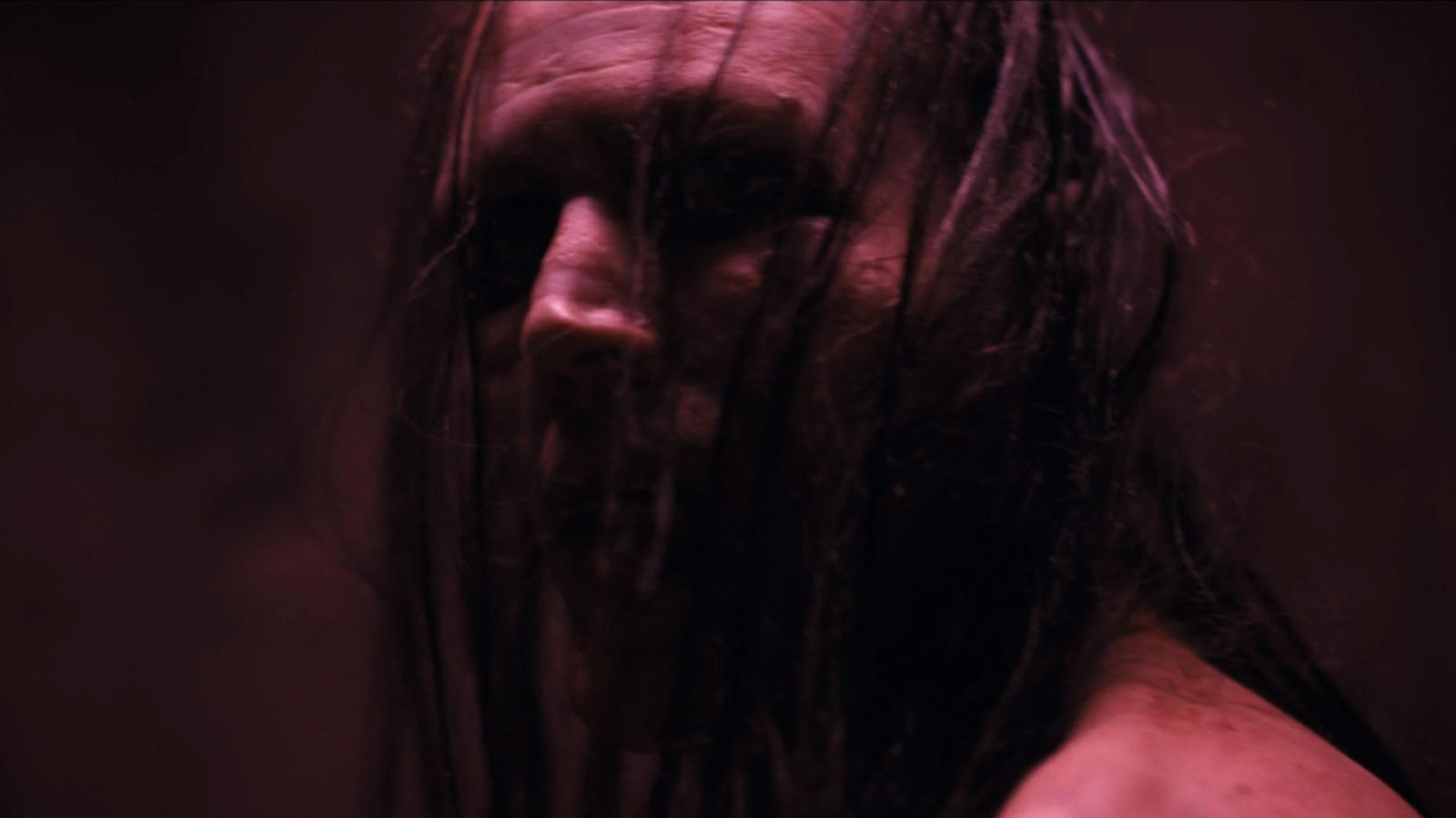 According to an interview with Diversity, actor Matthew Patrick Davis, who played Mother in The Barbarian, had no idea what he was getting himself into when he accepted the role in the film. He didn’t see any images of the monster at all when he was heading to Bulgaria to shoot the movie. A few tests later, after a “too cartoonish” first look, the Bulgarian film crew and director Zach Cregger settled on the character of the Mother from the film.

The role required the actor to be practically naked, except for prosthetic legs. Davis said, “I had a weird plastic fake butt but it looked so bad it was like, ‘We’re just going to do it with a thong.’ He followed up at Cregger’s request: full body, which was a fun experience that I’ve never had before, but I asked if I could shave my eyebrows because he was going to cover them with prostheses.”