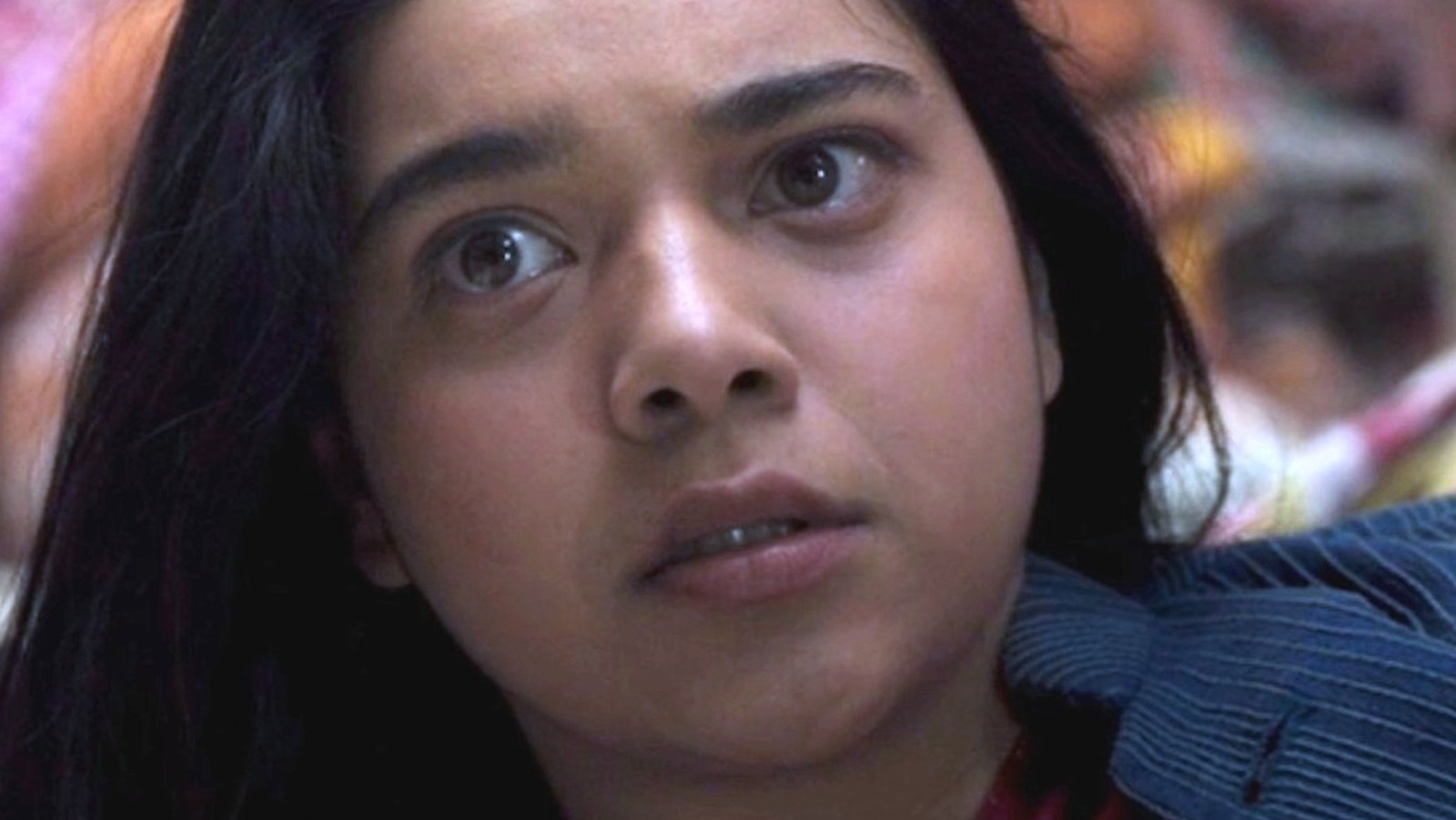 As three generations of female genies settle their differences in Karachi, a panic-stricken Kamran asks for help from the last person we could think of: Kamala’s best friend, Bri—sorry, Bruno (Matt Lintz). After being abandoned by his mother after their escape from DODC, Kamran is given a place to live and the shocking information that he has been calling Bruno by the wrong name all along. This leads to an awkward conversation, which is quickly cut short when Kamran spots a drone outside the window, setting off a super-powerful chain reaction and destroying Circle Q.

Kamran finally gets superpowers, and as a result, the show is able to tweak the character to be more in line with his antagonistic comic book equivalent, teased as far back as episode two. While like Kamala, the origins of his powers differed in the MCU iteration, giving him these new tricks after his mother’s death certainly makes for an interesting time. When Kamala returns home, it will surely lead to a heartbreaking revelation for the youngest Secret Criminal, which could lead to a showdown between him and the man he may hold responsible for Najma’s death. Let’s see if the hot words and sharp, glass-like constructs are going back and forth when the final episode of Ms. Marvel airs next week.