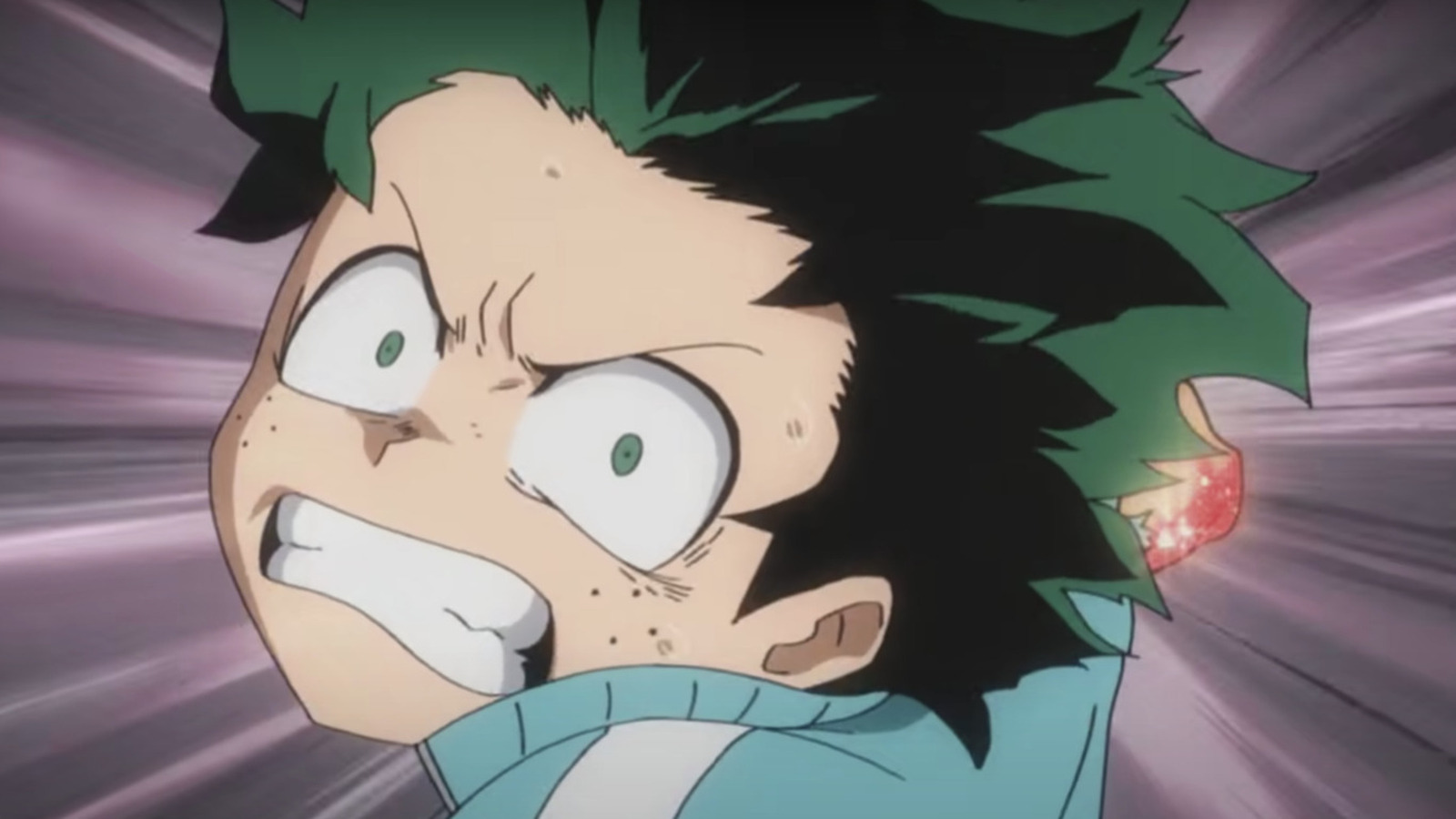 While promoting My Hero Academia Season 6, anime producer Yoshihiro Oyabu spoke to a Japanese anime magazine. animedia. He revealed that each episode of the season will feature a big scene that will give each character a chance to shine. Fans can expect their favorite characters to have their own big moment, but not every hero and villain will survive the season.

Yoshihiro also revealed that two of Season 6’s standout characters are Mirko, the bunny hero, and Twice, a villain who can copy himself. Both characters play important roles in the first episodes of Season 6. Mirko excels in episode 1 according to Yoshihiro who said she has a lot of incredible action scenes and great lines. Twice’s story takes a heartbreaking turn in Season 6, with the character becoming one of the Paranormal Liberation Front’s lieutenants.

Readers of the manga are already familiar with the significant roles that both of these characters play. Mirko has been a fan favorite character since the beginning of the manga, but anime fans haven’t seen this character.

Twice is another incredible manga character that anime fans have already gotten more details on. The character tried to recruit a couple of people into the Shigaraki League of Villains only for chaos to break out. Twice had a moment to shine in Season 5 when he realized he was the original version of himself, allowing him to use his Quirk to create thousands of his kind. In Season 6, we’ll delve into the character’s backstory and explore his relationship with Toga and the Hawks in depth (via ComicBook.com).