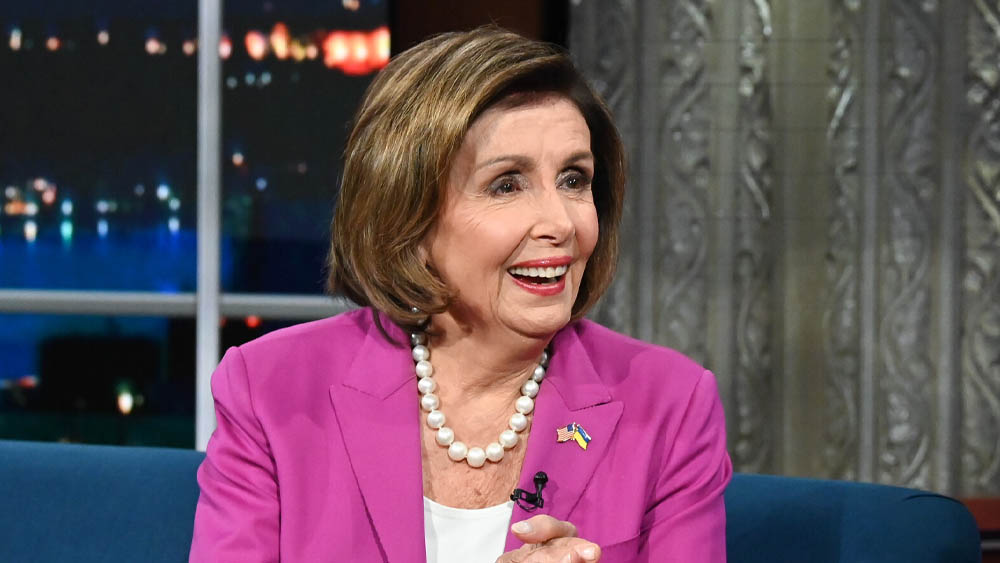 Nancy Pelosi interrupted. The Late Show with Stephen Colbert And made a bold prediction about the upcoming midterm elections in November.

Pelosi then caught herself calling out Trump’s name, giving the audience the shadow moment of the night when she said, “Oh, did I say his name? I didn’t mean it. Maybe you can cut it out.” are.”

You can watch a clip of Pelosi’s appearance. The Late Show below

Pelosi’s role as House Speaker has come into question as the midterm elections approach. The California Democrat has not indicated whether she will seek a second term.

“Look, right now I’m focused on running the House,” Pelosi told reporters on Sept. 14. According to a video shared on Twitter. CSPAN.

Pelosi said she was optimistic that Democrats would retain control of the House despite what “wisdom and Washington, D.C.” say about the incumbent losing the party of the year. He said the future of democracy, the planet and the country is on the ballot – making the election unconventional from past elections.