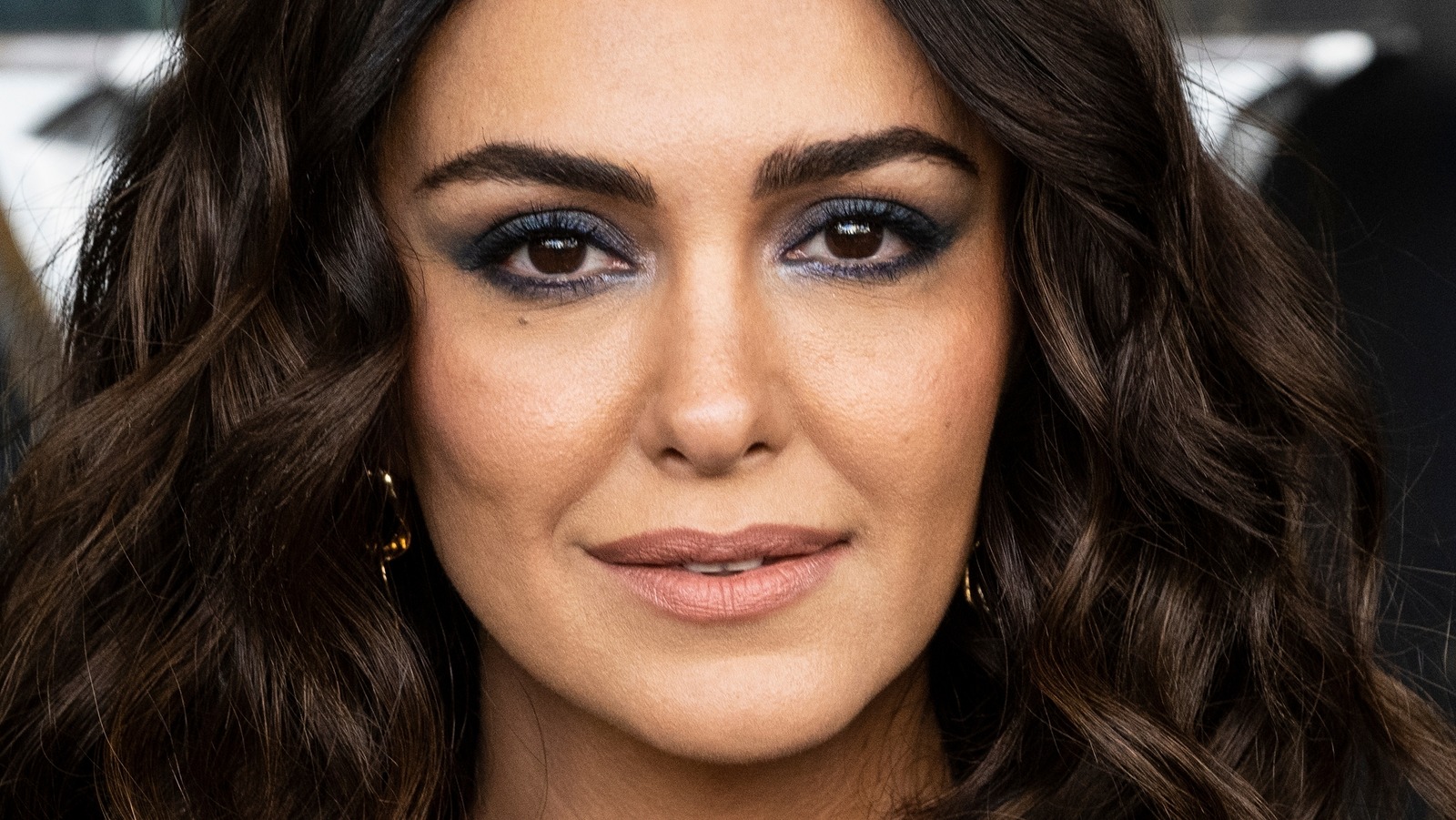 Earlier this summer, we spoke for the first time with Nazanin Boniadi and Ismael Cruz Cordova (who play Bronwyn and the elf Arondir, respectively) about the state of affairs in the Southlands, and they talked about the “enormous power dynamic” between their characters’ peoples. . When we met with them shortly before the premiere, we continued our conversation, delving into the intricacies of human-elven politics in the Southlands. One specific question we asked was whether the elves are perceived as legitimate “bad guys” in the region, since, as you know, they look after its inhabitants, in an occupation style. Nazanin Boniadi’s answer cleared things up a bit.

“It’s not so much about being the bad guys, it’s about being the occupiers or like, ‘Just let us be.’ Our ancestors did something, it was hundreds of years old. immortal verses mortal world view: “What we forget is that human perception of time is so different from the perception of time by elves, because they are immortal, and we are not. What does it mean to us: “Oh, that was many centuries ago,” is fresh in the minds of the elves. With that comes the source of the conflict: “Let it go. It’s been a long time,” and it’s very, very new to them.”

It’s good to know that relations between elves and humans haven’t soured completely, as the impending arrival of the new Dark Lord, Sauron, will require the unification of all the free peoples of Middle-earth to stop him… The last Alliance, perhaps? The question is, how many southerners will be in this group?

Rings of Power airs weekly on Fridays at 12:00 pm ET until the end of its eight-episode first season.