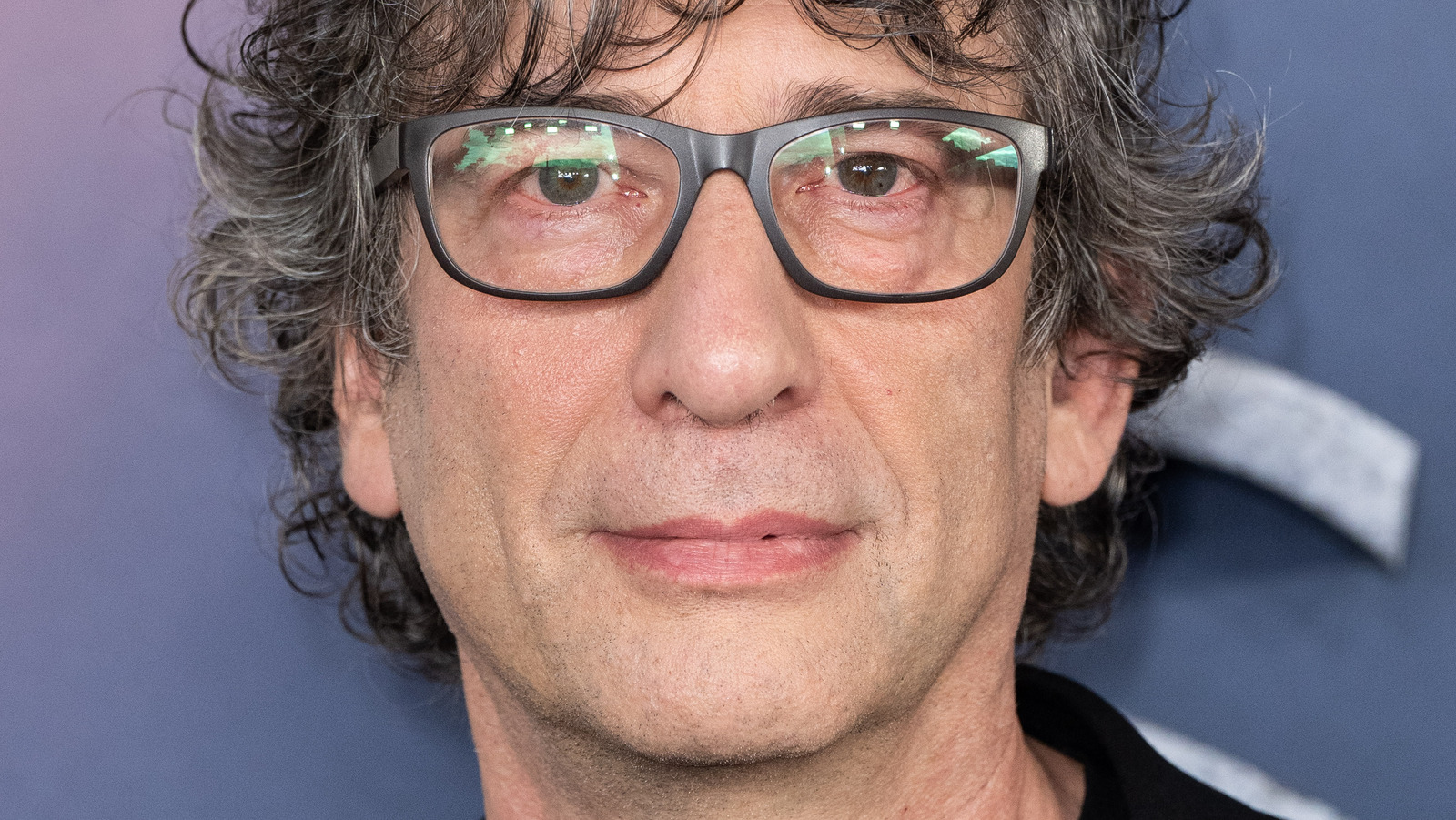 Replying to a now-deleted tweet supposedly asking about The Sandman Season 2, Neil Gaiman disclosed that Netflix had just finished collecting series viewing data. Gaiman explained that the streaming giant’s decision was delayed due to many viewers choosing not to watch the series, and warned that pressuring Netflix to make a decision would not speed up the process. “Data collection just ended,” he wrote, “and is made more difficult by the fact that many people don’t binge watch it, but distribute it, letting the episodes soak in before watching the next one. @netflix’s order to hurry up won.” to make decisions [sic] going faster.”

However, viewer choice aside, Netflix may have been waiting for a bit of extra data thanks to the 11th episode of The Sandman, which was released on August 19, 14 days after the original release, and added to the existing 10-episode season . So it’s entirely possible that many people who watched the first 10 episodes haven’t watched episode 11 yet, causing Netflix’s data collection systems to treat these accounts as if they haven’t finished watching the show yet. Asked if it could be Gaiman replied“I honestly don’t know.”